In an interview with New York Magazine, U.S. Navy pilot Chad Underwood finally came forward for the first time and spoke about his encounter with the infamous tic-tac shaped UFO that was filmed off the coast of California in 2004. The incident has been widely recognized as the “Nimitz UFO encounter”.

The bizarre footage of the unidentified flying object was captured on Underwood’s radar pod on the F/A-18 Super Hornet that he was flying that day. As for why it took fifteen years for Underwood to come forward with his story, he said that “at no point did I want to speculate as to what I thought this thing was – or be associated with, you know, ‘alien beings’ and ‘alien aircraft’ and all that stuff. I’m like, ‘No. I do not want to be part of that community.’” 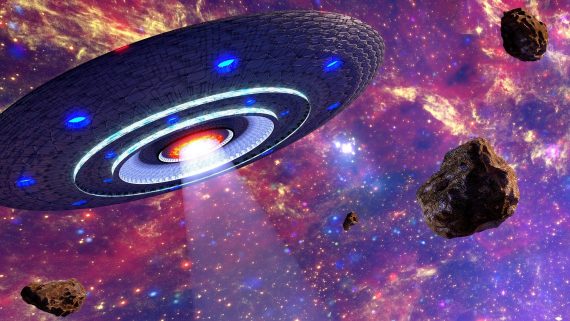 He did, however, admit to seeing something very mysterious and unexplained that day back in November of 2004. “It is just what we call a UFO. I couldn’t identify it. It was flying. And it was an object. It’s as simple as that,” he said. Part of the reason why the encounter was so bizarre was that the object was flying at approximately 50,000 before suddenly dropping down to around a hundred feet above sea level in just a few seconds without making a sonic boom or expelling any exhaust plumes. He added that the craft had “no method of propulsion that was keeping it airborne: no wings, no heat, keeping it airborne or aloft.”

One of the many theories circulating is that they witnessed a bird, but Underwood said that it’s not possible. “You don’t see birds at 5,000 or 10,000 or 20,000 feet. That’s just not how birds operate,” he explained.

As for the theory that it was a top-secret military test craft, Underwood claimed that if it was a test aircraft, he had the clearance to know about it. “You know, I’ve got top-secret clearance with a ton of special-project clearances. So, it’s not like I wasn’t cleared to know. But, as I’m sure you’ve found in your research, to have clearance to know something, you have to have both the clearance that it’s elevated to and you have to have the ‘need to know’ it. And, clearly, whatever it was, if it was a government project, I did not need to know.” 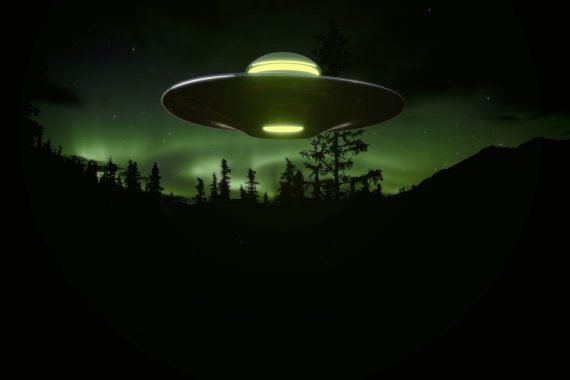 In addition to that, there is no known aircraft on this planet that could have maneuvered in that manner. “The thing that stood out to me the most was how erratic it was behaving. And what I mean by ‘erratic’ is that its changes in altitude, air speed, and aspect were just unlike things that I’ve ever encountered before flying against other air targets,” he said, adding, “Because, aircraft, whether they’re manned or unmanned, still have to obey the laws of physics. They have to have some source of lift, some source of propulsion. The Tic Tac was not doing that. It was going from like 50,000 feet to, you know, a hundred feet in like seconds, which is not possible.”

The entire interview that New York Magazine conducted with Chad Underwood can be read in full here.

So, what exactly was the tic-tac shaped object? Nobody seems to know and the military even spent weeks attempting to figure out for themselves what Underwood and his co-workers saw that day. The mystery continues...