One of the more intriguing rumors surrounding Area 51 suggests that the vast majority of the top secret work undertaken there is handled not on the surface, but deep below it – in hollowed-out chambers, tunnels, and vast underground installations. Certainly, there is no shortage of stories suggesting that is the case. The few, overhead, satellite photographs of Area 51 that are in the public domain show very little evidence of massive facilities: just extensive runways, hangars and a few other buildings, and that’s about it. The undeniable sparse imagery has led to suspicions that the bulk of Area 51 is situated way below the surface of the Nevada desert. That is almost certainly the case.

In an article titled “How Area 51 Works,” Jonathan Strickland and Patrick J. Kiger say: “Some allege that what you can see on the surface is only a tiny part of the actual facility. They believe that the surface buildings rest on top of a labyrinthine underground base. Others claim the underground facility has up to 40 levels and that it is attached via underground railways to other sites in Los Alamos, White Sands and Los Angeles.” 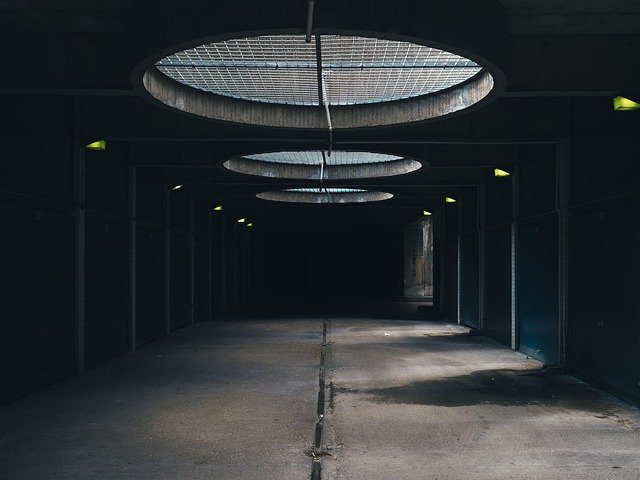 In January 2017, the U.K.’s Daily Express newspaper said the following of Jan Harzan, the Executive Director of the Mutual UFO Network (MUFON): “Mr. Harzan claims there is a secret underground facility built into the base of the Papoose Mountains, in Lincoln County, Nevada, where recovered alien space crafts and extraterrestrial beings are kept hidden away.”

Atlas Obscura states: “While the base is said by conspiracy theorists to be the site of everything from time travel research, an underground transcontinental railroad, and of course a secret lab where aliens work with the government to reverse-engineer alien technology, there is little evidence for any of the fanciful claims that people have made. It is almost certainly true that much of the base is underground, but it’s more likely use is just as exciting - a secret experimental aircraft testing space of a terrestrial nature - many of which could easily be considered unidentified flying objects.”

And, then, there’s the matter of a certain secret base located in Utah. The name of this rival to Area 51 in the secrecy and conspiracy stakes is the Dugway Proving Ground. It is, however, referred to as Area 52. Situated less than ninety miles from Salt Lake City, the DPG covers a massive amount of Utah’s Great Salt Lake Desert. The origins of the facility date back to the 1940s. It was in early February 1942 – and in the wake of the events at Pearl Harbor, Hawaii – that then-President Franklin D. Roosevelt passed a degree that effectively handed over to the War Department more than 100,00 acres of Utah land – on which what is now the Dugway Proving Ground would be built. And the War Department set about not just constructing the base itself, but significantly-sized underground bunkers and facilities, too. 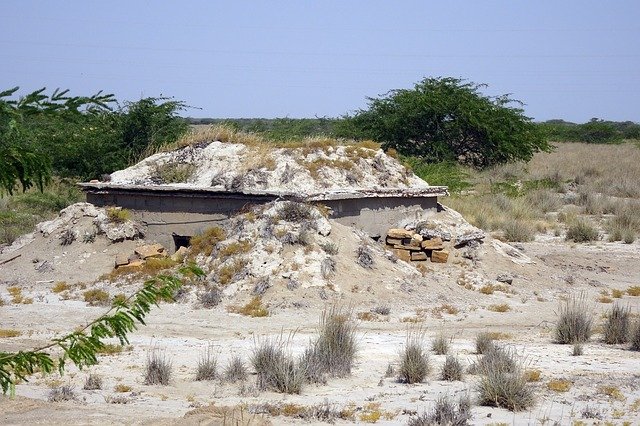 The goal was to create for the United States’ Government the ultimate base for the study and development of chemical warfare agents. As the years progressed, so did the size of the Dugway Proving Ground. Thirteen years after President Roosevelt gave the go-ahead, close to 300,000 additional acres of Utah land was handed over to the military. Today, the figure is in excess of 800,000 acres. And the work of the DPG has expanded too – yes, chemical warfare is still a big part of the base’s mandate. As is, now, research into biological warfare and deadly viruses.

In a thread at the Above Top Secret website, one commentator said that they had heard “…stories about installations being built to the South of Wendover, Nevada which is West of Dugway and also very, very remote. There are stories of a 17-story building underground out there.” Others speak of deep and massive tunnels that link the Dugway Proving Ground with a variety of Utah-based military facilities. Former employees talk about huge elevators that transport people to lower-levels of the base; the rumors are that there no less than eight levels below the surface area – all engaged in highly-classified work and all having the ability to withstand a nuclear strike, even a direct one.

The Mysterious Hollow Ship: An Alien Encounter in Old Japan?