There's an interesting new article over at The Drive, as you'll see from the title of that same article they have published: "Visitors to Area 51 Have to Wear 'Foggles.' That Severely Limit Vision When Moving About." In part, the article - written by Tyler Rogoway - states: "The term refers to goggle-like eyewear that have fogged-out wrap-around lenses and a notch or bifocal-like area at the bottom that allows a wearer to see what is immediately in front of and below them. With the vast majority of the goggle's viewing area frosted over, nothing can be made out at any meaningful distance." There is a particular reason why I say that The Drive's story is interesting. In July 2006, I interviewed a guy named John who told me that while working out at Area 51 - way back in the early 1970s - he had to wear such goggles when he was in certain portions of the base that were sensitive and secret. I first publicly told the story of John and his weird, vision-limiting goggles in 2006. I also publicized it, with new material, in 2010. 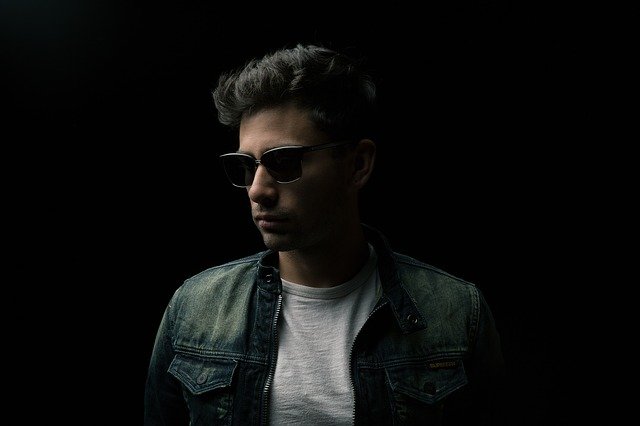 As I said back then: "John spent his days off in Las Vegas, playing the slots and getting to know the ladies of Sin City. Then, when his time away from the base was over, he would be flown aboard a Cessna aircraft to Area 51 – with the window blinds permanently down. On each occasion, the other passengers were always the same: three men who he got to know over the course of the following year. Indeed, they all became good friends, and looked forward to their time off in the big city. Weirdest of all, on each occasion when the team arrived at the base – which was only a short flight from Las Vegas – they were all ordered to put on pairs of goggles. These were not ordinary goggles, however. Far from it: They had split lenses, the top part being so thick and distorted that it was only possible to see anything out of the lower part. There was clearly method to this seeming madness. By preventing the men from seeing out of the top portion of the goggles, they were forced to look down – pretty much at their feet. This was obviously orchestrated to ensure that the men would not be able to get a good look at the surface portions of Area 51. In single-file, awkward, shuffling fashion they would follow their supervisor to a bus with blacked-out windows."

While working out at Area 51, John was exposed to documents that told incredible stories of wrecked flying saucers, deceased aliens, the autopsies of extraterrestrial corpses, and the study of alien science - with a goal to try and replicate that very same E.T. science. Rather notably, despite being exposed to a truly astonishing wealth of material out at Area 51, John slowly began to wonder if his whole time spent there was nothing but a ruse. He speculated to me on the possibility that this was all some sort of intricate mind-game: to flood John’s mind with bizarre tales and documents relative to dead extraterrestrials, alien autopsies, and spacecraft from other worlds. Maybe, John suggested, it was a loyalty test: to see if he ran to the Washington Post or to the New York Times. John did neither: he stayed quiet (at least until the 2000s, when he was well into his old age), and as a result of his silence he was offered prestigious positions for another decade. 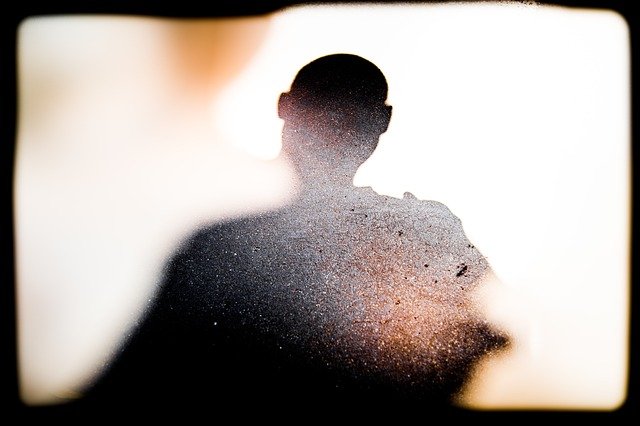 John also speculated on another possibility, a possibility that involved the Soviets. Although he was somewhat reluctant to address the matter in-depth – which is intriguing – John said he heard a few nuggets of information suggesting there was a small program that was trying to convince the Russians that the United States government had not just alien bodies in its hands, but extraterrestrial technology; even highly advanced, powerful alien weaponry. John wondered if all of this was a game – one designed to scare the Russians into thinking we had something that we never really did, but which the staff at Area 51 were hoping the Russians would come to believe. And to fear.

John died in 2013. His widow stated that in his final years John came to believe more and more that what he saw and read out at Area 51 in the early 1970s amounted to a huge mind-game; a fabrication to have the Russians running around like headless chickens, wasting their time on lies dressed up as incredible truths. Ingenious, Cold War-era disinformation, in other words. For John, the whole situation was well and truly fogged. And, it seems, the fogging is still going on.