Chelyabinsk Meteorite Piece Appears to Have the Power to Move Objects

"Museum CCTV footage shows protective dome over a fragment of Chelyabinsk meteorite rising apparently 'all by itself'. Museum director & staff insist they or faulty electronics had nothing to do with it.”

Talk about ‘uncovering’ a mystery! Sputnik News and Siberia Times both reported a strange story about a piece of a meteorite seemingly lifting its protective cover into the air for no apparent reason and with no apparent humor or electronic aid at a historical museum in Chelyabinsk, Russia. OK, this isn’t a piece of just any meteorite – it’s a chunk of the one which blasted the skies over Chelyabinsk in 2013, injuring 1,500 people and causing over $15 million in damages to structures. A large portion of the rock survived its crash to Earth and was not only recovered from Chebarkul lake but captured on video, a first for meteorites. And now, it makes history on camera again. (Watch the video here.) 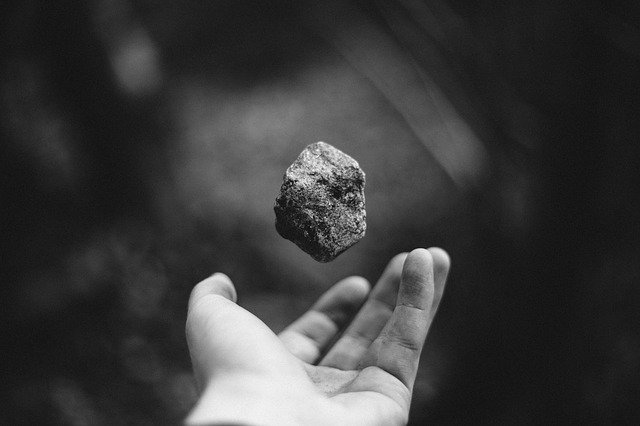 "We spoke to all our specialists in electronics and wiring, who said unanimously that it was impossible to have it opening by itself. Yet it happened. Right after it happened I queried what could it possibly be, and there is no answer so far.”

As of this writing, museum spokesman Yuri Bogatenkov has no explanation, but he and the staff seem adamant that it wasn’t an equipment malfunction that lifted the protective dome. Museum employee Aivar Valeev told Sputnik News that the dome was too heavy for a thief to lift and too well-protected for anyone to override the electronic system. That leaves the mystical power of the meteorite as the leading explanation, at least amongst museum employees.

“But jokes aside, our female staff are still a bit shaken."

What caused the cover to rise over the piece of Chelyabinsk meteorite? Many people believe that meteorites have powers that defy explanation. Meteorite crystals are said to be associated with the third eye and can be used for relieving stress, freeing the mind and other metaphysical treatments as well as healing physical ailments, treating injuries, improving the circulatory system and producing other bodily health benefits. Because they’re from other parts of the solar system (and perhaps even other stars), they are often used in spiritual rituals and for summoning UFOs and extraterrestrials and interdimensional activities. Each of those powers depends on the mineral makeup of the meteorite. The Chelyabinsk space rock is an ordinary chondrite meteorite and contains 10% iron. According to metaphysical meteorite experts, that means it’s good for circulation, stamina and healing. It has a frequency that connects to the third eye and has a strong electrical energy that stabilizes and grounds higher vibrational energies to the magnetic core of the Earth. 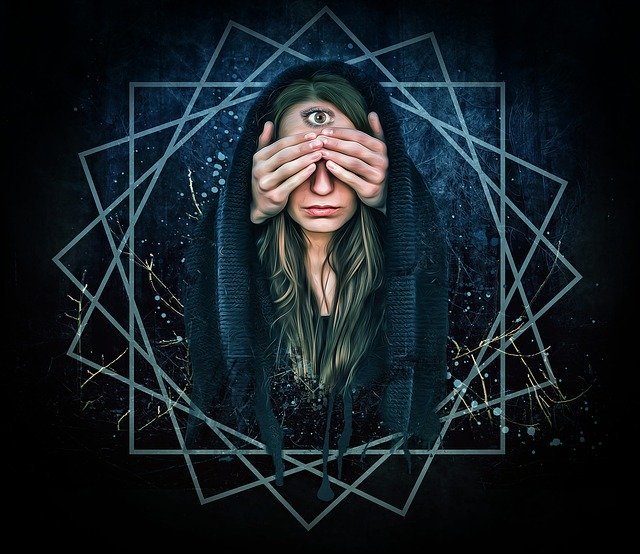 Does the Chelyabinsk meteorite have any of these powers? More importantly, does it have the power to lift its own cover? Was it, as some people speculate, trying to escape and return to wherever it came from? As of this writing, there’s no evidence of such powers. However, there’s also no explanation of what happened.

Did anyone look at it with their third eye?