Chicago Truck Driver Claims To Have Encountered The Mothman

A truck driver from Chicago claims to have seen the Mothman near O’Hare International Airport. He said that he encountered the mythical creature around 6:30 p.m. on November 26, 2019 but didn’t report his sighting until December 4th.

It’s a little odd that it took him just over a week to report the sighting, but nevertheless, he recalled his encounter in a recent statement:

“I was at the airport picking up a load in Nippon, I was already cornered at a dock and was standing far from the truck smoking a cigarette while loading my truck. I was looking towards the slopes, in the direction of the tunnel and that was when I noticed something that looked like a large bird standing just outside the parking fence. It was not difficult to miss it because there were two lampposts nearby. He looked like a person with wings spread and fluttering. He walked away from the fence to the open field and then began to flap his wings and disappeared.” 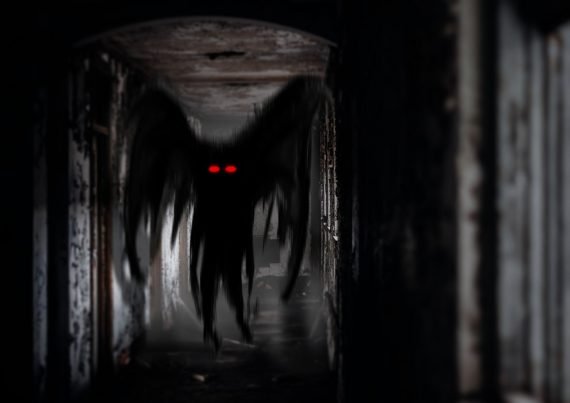 Unfortunately for the truck driver, there were no other witnesses of the mythical creature that night. There have, however, been numerous reports over the past several years of alleged Mothman sightings in the state of Illinois. In fact, just a couple of months ago, in October, there were two different sightings reported in the village of Rosemont which is just north of Chicago.

As for the Chicago truck driver, this wasn’t his first encounter with the mythical creature. He also claimed to have seen a “great black-winged beast circling an open field” in Mexico where he and his friends were playing soccer. He explained that the creature circled around the field before letting out a loud screech and then disappeared into the forest. Although he wasn’t sure of the exact date of his encounter, he did remember that a large earthquake hit Mexico City about a week after his sighting. According to NewsDio.com, they confirmed that a large 8.0 magnitude earthquake hit the city on September 19, 1985 so perhaps that’s around the same time as the man’s alleged experience. 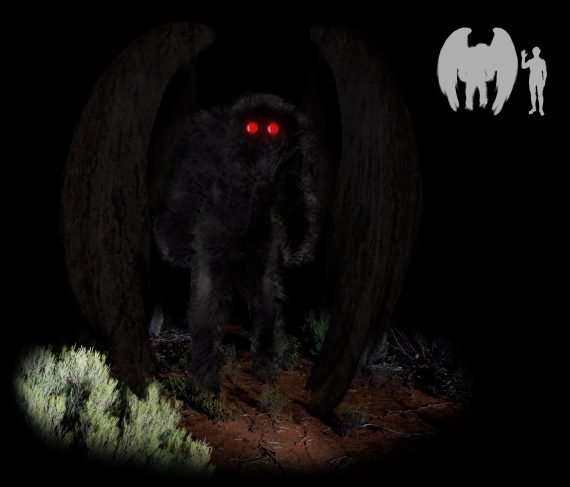 Stories of the Mothman have been circulating for many years, with the most famous encounters being documented in Point Pleasant, West Virginia. Mothman sightings in Point Pleasant began in 1966 and the creature was allegedly seen shortly before the deadly bridge collapse on December 15, 1967 that killed 46 people.

Many believe that the Mothman appears just before tragic events as a way of warning people. Others, however, say that the creature doesn’t appear to warn people but to instead cause the destruction and tragedies.