The "sonic weapon attacks" on American and Canadian diplomats in Cuba and China beginning in 2016 have consistently proven to be one of the strangest cases in recent times. And three years later, it seems to still be getting weirder and murkier. A recent brain imaging study of one of the  victims of "Havana syndrome" has shown—contrary to earlier hand-waving away of the victims' complaints and reducing them to mass hysteria and misidentified cricket chirps—that whatever happened in Havana left lasting and significant damage to the diplomats' brains.

As it has been over three years since the initial claims, here's a quick refresher on what went down. Beginning in 2016, US diplomats began complaining of mysterious sounds, usually described as a loud metallic grinding or buzzing, which were followed by headaches, confusion, fatigue, irritability, difficulty reading, and other unpleasant changes to formerly healthy State Department employees. An initial wave of concern had the US pull diplomats out of Cuba and staff the US embassy in Havana with the minimum required staff to function. Tensions between the US and Cuba rose due to this incident with the US blaming Cuba and Cuba accusing the US of lying about the incident.

It was not only US diplomats affected either. Fourteen Canadian diplomats who had been stationed in Havana also complained of lasting damage attributed to the "sonic attacks." Canada pulled their diplomatic staff from Cuba in 2018, but five of the injured diplomats brought a lawsuit against the Canadian government to the tune of $28 million, alleging that Canada had not done enough to protect their diplomats and failed to provide support in the aftermath.

Mark Lenzi is one such former American diplomat. He was stationed in Guangzhou, China in 2017. This past week, researchers revealed the results of an independent brain imaging study of Mark Lenzi conducted by The Concussion Group. The MRI study found "abnormally low" volumes in over 20 regions of Lenzi's brain. The affected regions include those responsible for memory, emotional regulation, and motor skills. This is consistent with Lenzi and other diplomats' symptoms.  However, while these tests do show that something happened, it gets investigators no closer to learning what that something is. According to Dr. Edward Soll, medical director of The Concussion Group says:

[But] it would be hard not to conclude that there was serious damage to this gentleman's brain." 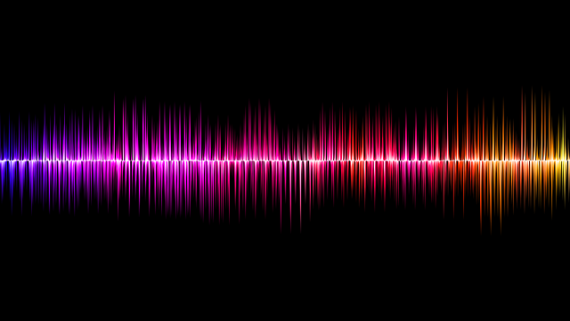 A study earlier this year compared the brains of 40 of those affected by Havana syndrome with 48 healthy brains. The results showed variations but didn't paint a clear picture of a specific disorder. Ragini Verma, one of that study's authors, says:

"It certainly does not resemble the imaging presentation of traumatic brain injury or concussion, although they present with clinical symptoms which are concussion-like.

It says something happened, and we need to look further, and that's about it"

"These injuries, and subsequent treatment by the U.S. Government, have been a living nightmare for these dedicated public servants and their families. Our diplomats, personnel and their families in China and Cuba experienced mystifying injuries while serving our country, and they must be assured that our government will stand by them as they continue on their path toward recovery."

Still, these studies only show that the diplomats were not lying or the victims of mass-hysteria. Something clearly happened to them, but investigators still do not know. Many believe that the sonic component of the "sonic attacks" was a consequence of whatever happened and not the cause. Explanations range from electromagnetic pulses to neurotoxin exposure. The only thing that is certain is that it probably wasn't crickets.