As a general rule, most people would consider “You don’t mess around with demons” to be good advice. One sign that people may be ignoring it is the rise in exorcisms and the subsequent training of more exorcists worldwide over the past few years. Those looking for another can find it between the covers of a new book, “A Children’s Book of Demons.” While advertised as a lighthearted guide for children aged 5-10 on how to deal with bullies – by summoning demons, if you haven’t guessed by now – it has quickly drawn the wrath of exorcists who fear children are learning to summon demons in quantities the current supply of demon-be-goners can’t handle. Even worse, the book is being sold at that bastion of modern goodness, cheap stuff and low-paying jobs – Walmart. Is this a sign of the Apocalypse … or the potential cause of it?

“Don’t want to take out the trash tonight? Maybe you’re swimming in homework? Perhaps that big bully is being a real drag? Well grab your coloured pencils and sigil drawing skills and dial up some demons! This paranormal parody is filled to the brim with funny spirits more silly than scary!” 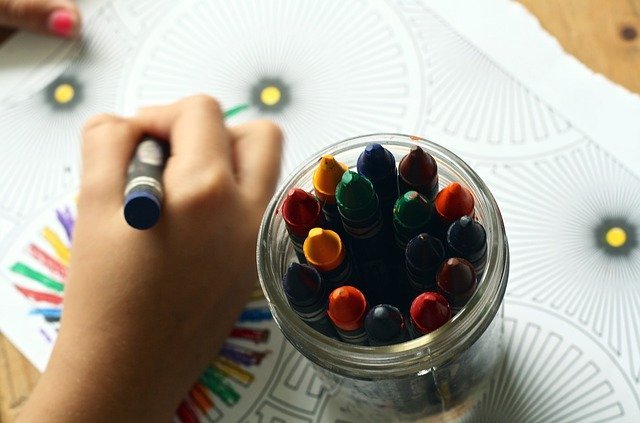 The book’s description refers to this coloring book as a “paranormal parody,” although it’s tough to find a 5-to-10-year-old (recommended ages for the book) who knows the definition of either of those words. However, it’s clear the book is meant to be a ‘fun’ learning tool where kids draw sigils (magic symbols) to summon 20 different “gentle” demons whose purposes are to make them sick so they can skip school, make them smart and hypnotize others – a bully-preventer. There are warnings about allowing demons into their heads, but who reads warnings when there’s blank pages to color?

“Whoever invites a child to summon demons is like a person who puts a hand grenade into the hands of a child to play. Sooner or later the child will pull the spool away and the bomb will explode in his hands.

Whoever invites a child to summon demons is as if he were saying that it is possible to get help from a criminal, to get something.

Whoever invites a child to summon demons is causing him to lose his identity, his personality and to be destroyed morally, psychologically and spiritually.

Anyone who invites a child to summon demons is already an "ally" of demons.”

Those strong words directed at author and illustrator Aaron Leighton come directly from the Vatican in the form of a letter to the general public from the International Association of Exorcists (AIE). It warns that “A Children’s Book of Demons” is the usual slippery slope vehicle that can lead to devil worship and satanism. Father Francesco Bamonte, the President of the AIE ties the book to an “obscure project” begun in the 1970s to downplay or normalize evil. This is why his organization gets so many calls.

Let’s be honest – the idea of a coloring book filled with pictures of demons and devils seems about the same as a book of Grimm’s fairy tales. However, a “parody” of ways to call demons is a bit much for young children. On the other hand, the response by the exorcist group and the media seems to be a bit over-the-top. Is this really the worst influence on children? Have they watched TV lately? Or scanned the Internet? Exorcists readily admit that part of their job is acting as a psychologist to people whose “demons” may be a mental illness or a mental manifestation of their problems. Why not offer counsel to the talented writer and illustrator to use his talents on introducing the kids to history or science or simple economics via “parody”? 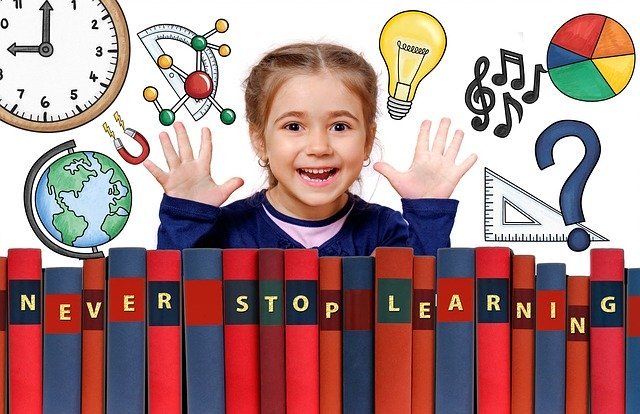 Instead of restricting or regulating bad things, why not try overloading kids with good educational things? It beats arguing with angry exorcists.