One of the top stories of the 2010’s has been the rise – although not the perfection -- of the somewhat controversial gene-editing technique known as CRISPR, which is the convenient and deceivingly innocent-sounding abbreviation for Clustered Regularly Interspaced Short Palindromic Repeats. One of the top stories of 2019 has been the revelation that CRISPR was used to edit human embryos in China, resulting in the birth of twin girls, under the noble cause of trying to prevent them from developing HIV later in life -- a goal that may not have been achieved. The researcher who did the editing faced heavy criticism and disappeared for a time, generating conspiracy theories as to his whereabouts. As the year and the decade end, CRISPR and He Jiankui are back in the news one more time.

“Chinese researcher He Jiankui was sentenced to three years in prison and fined 3 million yuan (about 430,000 U.S. dollars) for illegally carrying out human embryo gene-editing intended for reproduction, in which three genetically edited babies were born, a court in south China's Shenzhen city said Monday.” 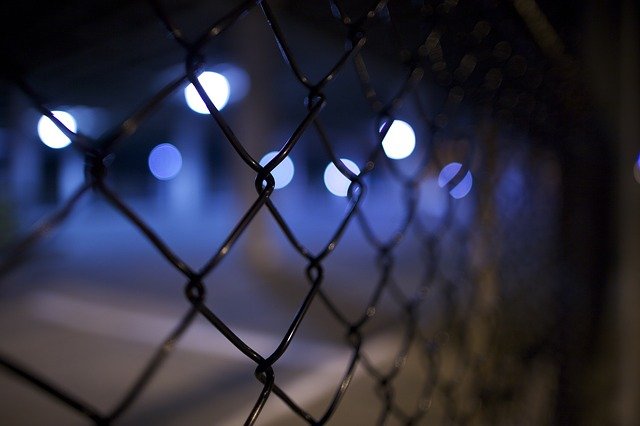 Xinhua News reports that the Nanshan District People's Court of Shenzhen convicted He, who formerly worked as an associate professor at the Southern University of Science and Technology, of illegal medical practice and simultaneously announced that He had edited a third embryo which was brought to term. Two of his non-doctor associates and co-conspirators – Zhang Renli and Qin Jinzhou – were also found guilty and sentenced to two and one and a half years in prison respectively, with Jinzhou’s shorter sentence being suspended.

Interestingly (and possibly suspiciously), He offered no proof that he actually used CRISPR to create three genetically-modified babies. It seems he was convicted on the fact that he bragged about it at scientific conferences and on the testimony by colleagues that he was certainly capable of doing it and probably did. The trial was held in secrecy to ‘protect the innocent’ and there are no statements from He. Whether one agrees with the ethical fight against human CRISPR editing or not, does this sound like a fair trial? Could it perhaps be a show to keep the rest of the world scientific community from investigating what’s really going on in the gene-editing labs of China? 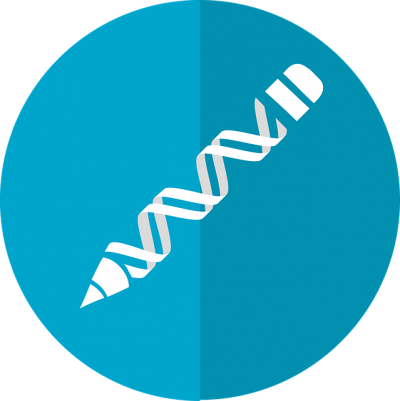 The New York Times points out that Michael Deem, who was He’s Ph.D. adviser at Rice University and was allegedly involved in the project, is under investigation – something his lawyers deny.

What does this mean for CRISPR in the 2020s? If the human embryo gene-editing cat isn’t already out of the ethics bag, its head, body and half of its tail are and the only thing keeping it in is not ethics but … you guessed it … money. You don’t need to be Baba Vanga or Nostradamus to make this prediction.

(Correction: An earlier version of this story incorrectly stated that American scientist Stephen Quake, a bioengineer and He’s former academic adviser at Stanford, is under investigation. He has been cleared of any wrongdoing by Stanford and is no longer under investigation.)