According to a new study, human speech evolved in our earliest ape-like ancestors, meaning that it originated 20 million years ago – much earlier than previously thought. In fact, researchers from France claim that our ancient ancestors could produce vowel sounds.

It’s been long believed that in order to produce vowel sounds, our ancient ancestors would have needed a low larynx (or voice box) in order to have more room for their tongue to move. However, according to lead author Louis-Jean Boe, the new study has indicated that a low larynx is “not uniquely human” and isn’t essential for creating those types of sounds. The study was published in the journal Science Advances and can be read in full here.

For a long time, it was believed that monkeys lacked the proper type of larynx in order to make a large range of human sounds. But after analyzing their barks, grunts, and copulation, they are in fact quite capable of making “remarkably human vocalizations”. 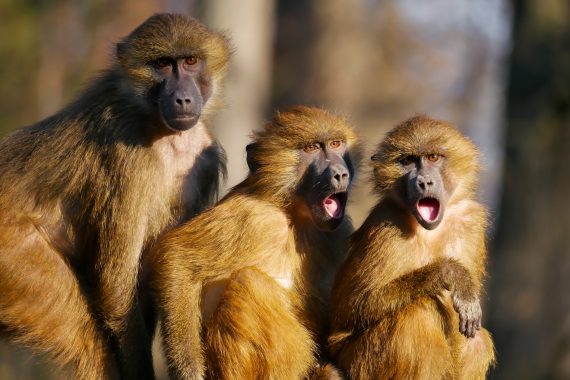 This new research indicates that the origins of speech would have begun over 20 million years ago instead of 200,000 years ago which was the previous estimate. Since the 1960s it was believed that the first steps in the origins of speech began with the elongation of the vocal tract from the descent of the larynx and was limited to anatomically modern Homo sapiens, meaning that the first types of speech would have only emerged 200,000 years ago.

This new study reveals significant evidence that drastically changes the previous theory on the origins of speech from 200,000 years ago to over 20 million years. “This review produces three major findings. First, even among primates, laryngeal descent is not uniquely human,” explained Dr. Boe, adding, 'Second, laryngeal descent is not required to produce contrasting patterns in vocalizations,” and 'Third, living non-human primates produce vocalizations with contrasting patterns.' 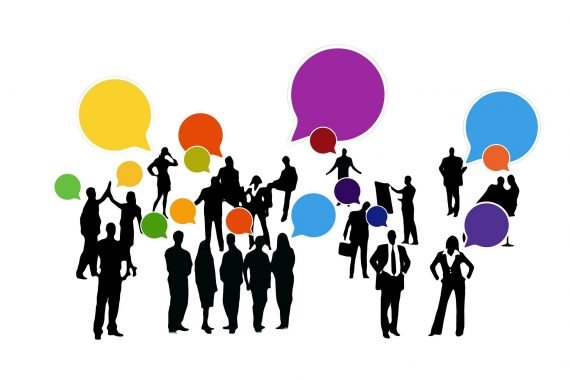 Humans are still the only ones who can communicate using full language. “Animals do communicate in various ways, including with vocal calls, but the structural complexity, flexibility, and integration of speech and language in humans are vastly greater than anything found in other species,” explained Dr. Boe.

He went on to say that “Without the time limit imposed by laryngeal descent, a variety of other hypotheses about language emergence can now be entertained.” And since finding out how the evolution of language emerged throughout our ancient ancestors remains one of the most difficult problems in science, researchers have a lot more to find out.

Hundreds of Birds Die Mysteriously in Rural Area of Wales