“The Aetherius Society is an international spiritual organization dedicated to spreading, and acting upon, the teachings of advanced extraterrestrial intelligences,” its members state.  They continue with the following words: “In great compassion, these beings recognize the extent of suffering on Earth and have made countless sacrifices in their mission to help us to create a better world. The Society was founded in the mid-1950s by an Englishman named George King shortly after he was contacted in London by an extraterrestrial intelligence known as ‘Aetherius.’"

UFO researchers David Clarke and Andy Roberts say of the organization: “The Aetherius Society were never a huge organization, indeed their numbers rarely totaled more than one thousand members worldwide…The Aetherius Society was not for everyone but, for those seekers who wanted or needed a spiritual dimension to their saucer beliefs, they provided a philosophy, structure and network of sincere like-minded souls.” George King suffered a heart-attack in 1986. He underwent a multiple heart bypass in 1992. And, he died in Santa Barbara, California on July 12, 1997. The Aetherius Society, though, continues to thrive very well. Now, it’s time to address something that is far removed from aliens and UFOs. What that might be? Well, I'll go ahead and tell you. We are talking about matters relative to atomic weapons, Russia, the U.K.’s Communist Party, and the secret surveillance of ufologists. Maybe even the top secret surveillance of ufologists. 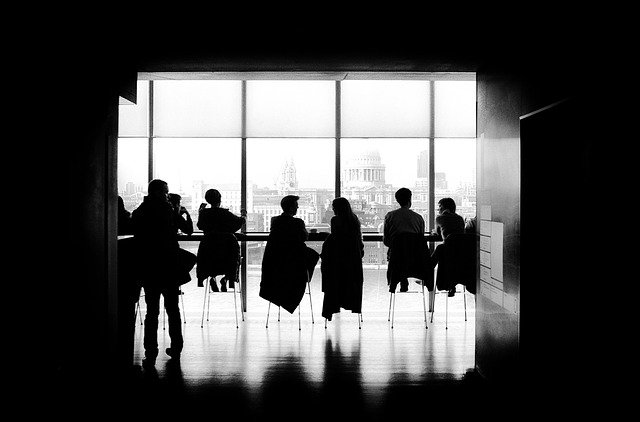 So far as can be determined, at least, George King and his Aetherius Society did not attract the secret attention of the world of officialdom until 1957, specifically in May of that year. It was on the 26th of the month that an eye-catching article appeared in the pages of a weekly U.K.-based publication called The Empire News. In an article titled “Flying Saucer Clubs Probe: Peace Messages ‘from outer space,’” the following was revealed to the readers: “‘Warnings’ from outer space against Britain’s H-Bomb tests published in a flying saucer magazine take a similar line to Moscow-inspired propaganda. The ‘warning’ – in a special issue of the magazine – is being scrutinized by Scotland Yard’s Special Branch [the origins of which date back to 1883 and which, in 2006, was absorbed into the Metropolitan Police Service’s Counter Terrorism Command]. It is suspected that a number of flying saucer clubs – and some spiritualists as well – are unwittingly being used by the communists. The warning appears in the magazine of the Aetherius Society, which circulates widely among flying saucer enthusiasts.”

Not only that, The Empire News revealed that George King had, as he put it, received a channeled message from advanced entities from the planet Mars. Its decidedly anti-nuke message went as follows: “Have not the latest peace moves come from Russia? You in the West blame Russia and say it is necessary to make these weapons to protect yourselves from them. You in Britain are in a favorable position to show the larger countries the way.” 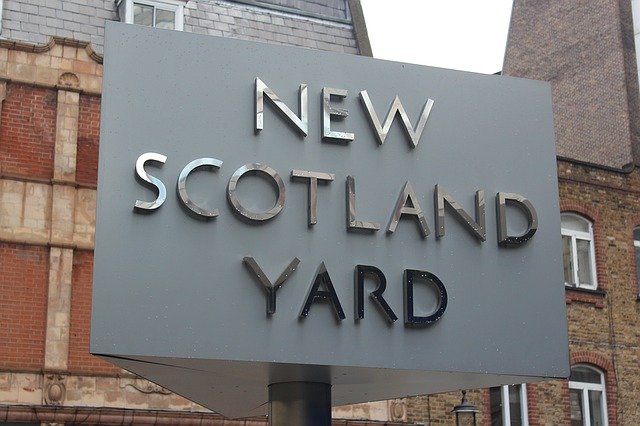 It’s hardly surprising that a body like Special Branch would sit up and take notice of (a) this development in the world of the Aetherius Society and (b) the pro-Russian words of the Martians. King wasted no time in contacting Scotland Yard. He demanded to know why, precisely, he and his group were now under surveillance by government authorities. Well, given both the time-frame and the dangerous climate that existed way back in the 1950s, it should have been glaringly obvious to one and all: the authorities saw King’s words (as well as the words of those of his claimed Martian friends) as nothing less than outright propaganda designed to make the U.K. government look very bad and the Russians look very good. In a letter of May 26, King scolded Scotland Yard and did his absolute utmost to try and put things straight. He wrote in his letter that the Aetherius Society was actually “a religious and occult society, which has contact with Intelligences on certain other planets. We are non-political and non-sectarian.”

As history has shown, however, that’s certainly not how the authorities saw things.