Jack Brewer has an interesting new article at his "UFO Trail" blog titled "Cold War Embassy Games." It all revolves around something known as Project Pandora. Of this, Jack states that we can "...consider that long before American diplomats in Cuba were feared to have been targeted by directed energy weapons, there was the 'Moscow Signal' in 1965. As Sharon Weinberger reported, the term arose when the Soviets bombarded the American Embassy in Moscow with low-level microwaves. American intelligence officials became aware of the directed pulses, but rather than alert embassy workers, medical personnel were sent to draw blood under the guise of The Moscow Viral Study. It was the cover story of testing embassy staff for a virus while actually a top secret investigation into the effects of microwaves on humans was undertaken. Uncle Sam didn't want his embassy workers to move out of the line of microwave fire so he could document what happened to them." Thus was born Project Pandora. 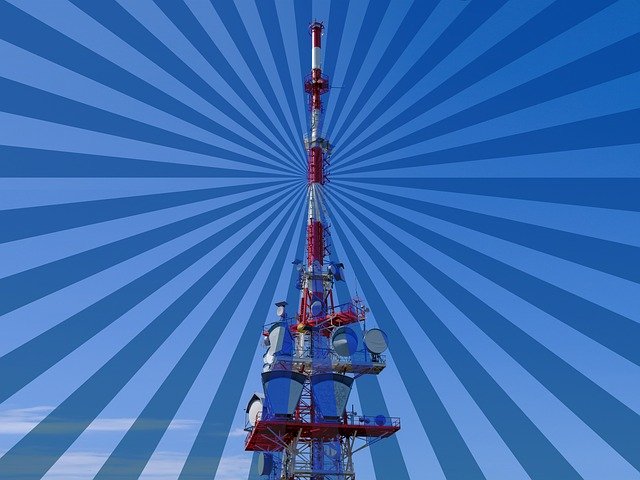 In a very strange, and still unclear, fashion Project Pandora ties in with none other than the notorious MJ12 documents. They are claimed to be highly classified, leaked U.S. Government document papers detailing the Roswell affair of July 1947, alien autopsies, and crashed UFOs. It all went down in 2014. That was the year in which the U.S. Department of Defense declassified a previously top secret file on Project Pandora. To a significant degree, the program was focused on Cold War secrets of the Russians, and how microwaves can affect the mind and body to dangerous, harmful degrees. It’s a fascinating dossier that dates back decades. It’s a lengthy file, too, running to nearly 500 pages, and is comprised of a number of notable documents. But, here’s the weird thing, the document contains a copy of the controversial MJ12/Eisenhower Briefing Document on the Roswell UFO affair of 1947. Of interest, the copy of the "EBD" document in the Pandora file has a hand-written note on it stating that: “This cannot be authenticated as an official DoD document.”

Logic suggests that the "...cannot be authenticated..." words were probably written around the end of 1988, which is when both the Air Force and the FBI were busily adding near-identical messages to their copies of the Majestic 12 documents. Exopaedia notes of the Pandora program that, in the early 1960s, “…the CIA discovered that the U.S. embassy in Moscow was ‘bombarded’ with EMR (electromagnetic radiation). The signal was composed of several frequencies. The Pandora Project was intended to investigate and gather data on this Russian experiment. The embassy personnel was not informed of the existence of the beam, or of the Pandora project.” Exopaedia continues that, “the signal was intended to produce blurred vision and loss of mental concentration. Investigation on the effects on the embassy personnel, however, showed that they developed blood composition anomalies and unusual chromosome counts. Some people even developed a leukemia-like blood disease.” 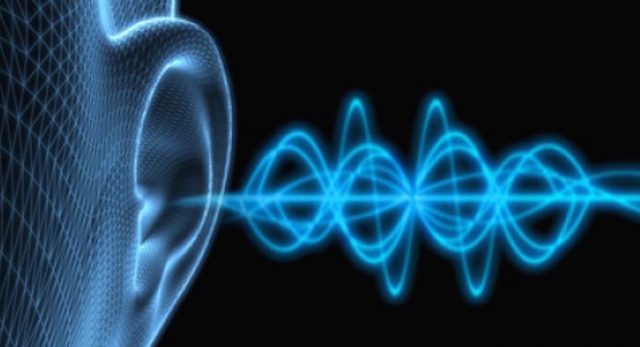 So, what we have here is a file on a program that dates back to the early 1960s and which was focused on major U.S. government concerns that the Soviets were up to no good – as was clearly the case. But, even so, that still does not provide the answer to an important question. Why is a very controversial and questionable document on dead aliens and crashed UFOs contained in a Department of Defense file on an old, Cold War-era operation instigated by the Russians? Attempts on my part – between 2014 and 2018 - to use the Freedom of Information Act to get the answers have failed to reveal anything of note. In fact, of anything in the slightest.

Game over? Not a chance. The shenanigans – and the issues concerning Russia and the Majestic 12 documents - are sure to continue, thanks to the ongoing work of Jack Brewer.