The Denver Post first reported them on December 23rd. Most expected the organization or people behind them to be discovered and hopefully revealed by the authorities within a day or so. Nearly five days later, the mysterious fleet of at least 17 large non-Christmas-present drones with six-foot wingspans continues to fly in formation every night over a sparsely populated area spanning Yuma and Phillips counties in northeast Colorado. Unleash the conspiracy theories!

“They’ve been doing a grid search, a grid pattern. They fly one square and then they fly another square.” 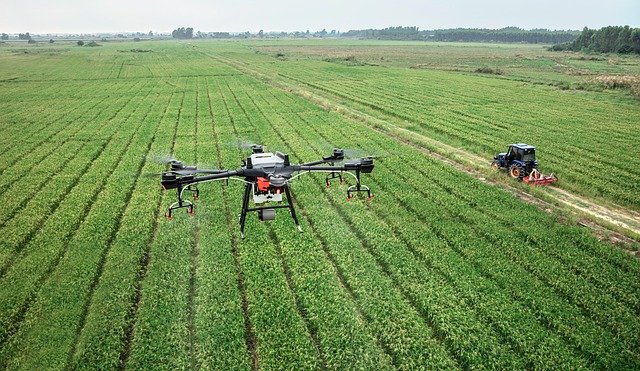 Phillips County Sheriff Thomas Elliott observed the drones and reported them to the FAA (no information) and the U.S. Air Force (not ours). The Denver Post called the Drug Enforcement Administration (not ours either), the U.S. Army Forces Command (unaware of any military drones in that area) and the Department of Defense (no response). Undersheriff William Myers witnessed eight drones flying near the intersection of U.S. 385 and County Road 54 and received calls at the same time of one hovering motionless 25 miles away over Paoli and eight more ten miles from Paoli over Haxtun. They appear to be at an altitude of 200 feet to 300 feet, fly at steady speeds of up to 40 mph, appear regularly at about 7 pm and disappear by 10 pm. While all of this sounds pretty suspicious, Undersheriff Myers is cautiously openminded.

“They do not seem to be malicious. They don’t seem to be doing anything that would indicate criminal activity.”

He also warns any residents who see the giant drones not to shoot them down – while the drones themselves don’t appear to be breaking any local or federal laws, destroying one is a federal crime and can cause a fire … or worse, if it’s some sort of secret weapon. 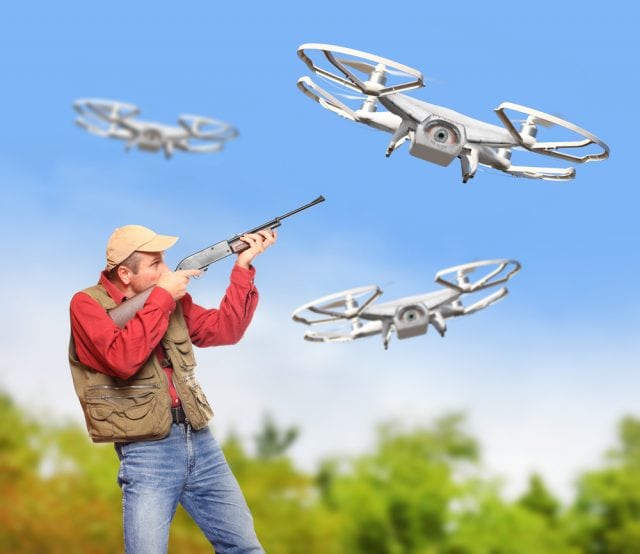 While Denver-based aerial photographer, drone pilot and drone school operator Vic Moss thinks it’s probably a local drone company, he’s suspicious that they haven’t notified local authorities – something he claims all of the ones he knows would do. Tyler Rogoway over at The Drive, who keeps a close watch on suspicious military activities, is especially doubtful about this being routine land surveillance.

“The airspace where this is occurring is peculiarly desolate, as well, making it ideally suited for such a task, but the flights are not legally occurring, which makes the whole affair quite suspicious. The fact that the activity is happening after sundown is even more intriguing and adds to the notion that whoever is doing this knows it is outside the bounds of FAA regulations.” 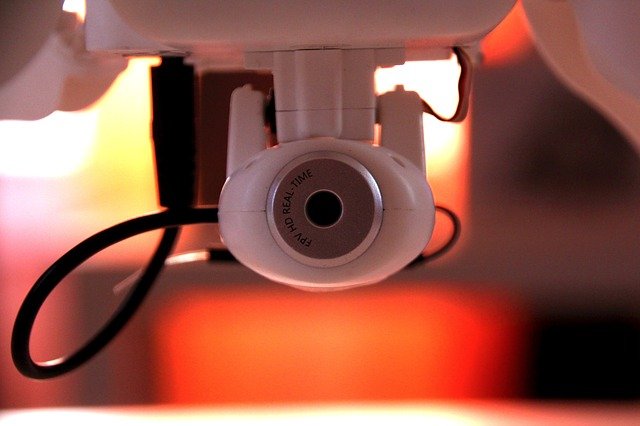 He points out that this could be a nefarious group rehearsing for a drone operation similar to the “game-changing attack on Saudi oil facilities in September” and points out that drones with 6-foot wingspans are capable of carrying weapons and explosives. They’re extremely difficult to follow or track because they can fly without lights – illegal but possible. He also notes that seventeen drones could swarm one location or hit up to 17 separate targets.

Colorado is home to numerous military bases, the U.S. Air Force Academy … and a number of people who like to hide out in the mountains. These suspicious giant drone operations have been going on for five days without ending and with no resolution. They’re worth keeping an eye on.

Controversial Claims of Alien Autopsies in the 1940s