Mysterious ‘Particle X17’ May Be The Fifth Force of Nature

Every high school physics student knows that the universe is governed by four forces of nature – gravity, the weak force, electromagnetism and the strong force – and anything found to be different would change everything we know about everything … or at least about physics. Get ready because that moment may have arrived. Researchers in Hungary claim to have discovered a new particle which exhibits a fifth force – and it may explain dark matter … provided we survive the end of physics as we know it.

In “Observation of Anomalous Internal Pair Creation in 8Be: A Possible Indication of a Light, Neutral Boson,” a paper submitted recently for peer review, researchers from the Institute of Nuclear Research in Hungary describe new evidence they discovered supporting the existence of X17, a strange-behaving particle apparently emitted during the breakdown of radioactive beryllium. First theorized in 2016, they estimated the mysterious particle has a mass of nearly 17 megaelectronvolts and named it X17. 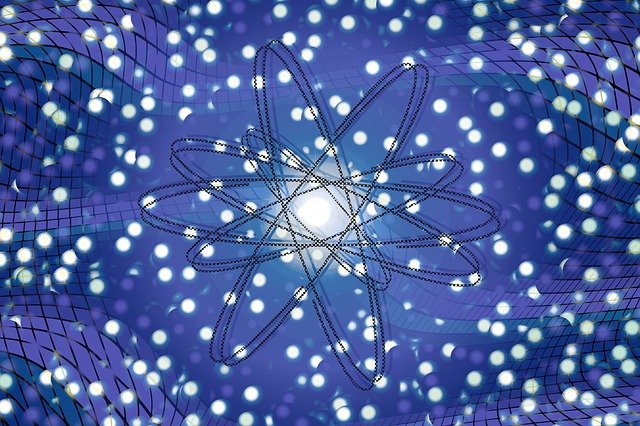 In their latest experiments, the researchers observed X17 again, this time in the decaying of helium atoms. But the bigger discovery is that the particle is a boson—which means it’s not ordinary matter. If it’s not ordinary matter, then it could be … dark matter! That would make X17 proof of a fifth fundamental force and all that goes with it actually existing. If only there were a way to prove that X17 is the chosen one.

Enter CERN – you knew the home of the Higgs boson particle would eventually be involved with this. The European Organization for Nuclear Research has been using the Large Hadron Collider to search for the X17 particle and hasn’t found one yet. The new research operated at a much lower energy level than the LHC, so it could offer new data to help in that quest – if the evidence is first verified by peer review. Needless to say, not everyone (well, not every particle physicist) is willing to accept the idea of a fifth particle and the subsequent changes it would make in the Standard Model of particle physics (the theory describing the electromagnetic, weak, and strong force interactions). However, any explanation of dark matter – which is believed to make up 85% of the universe – would move us to another level of understanding the universe.

“(It would be) a window into some aspect of the universe that we are completely unaware of. Not only would it be obviously Nobel Prize–winning because it would be a new [fundamental] particle, but this particular particle doesn’t fit into the existing table of particles.”

“It’s possible that this particle is part of a larger ‘dark sector,’ meaning it could also interact with dark matter particles. It could be a portal to this sector.” 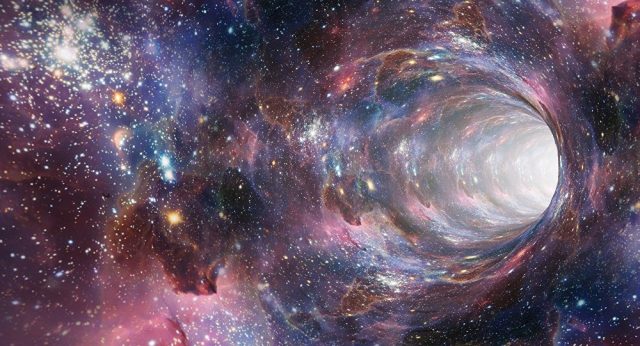 “A portal to this sector.” That doesn’t sound like a “This changes everything!” exclamation, but that’s how scientists are. Most are awaiting further reviews and research on X17. Alves is heading to the Los Alamos lab where she will be “looking at the production of particles in neutron-capture reactions, when a neutron is captured by another nucleus, and in the process, it might emit things. The most common thing it might emit is a photon, but it could also possibly emit this new X17 particle.”

Meanwhile, The Fifth Force would be a great name for a prog rock band, with an album called “A Portal to This Sector.”

UFOs: Warnings to Those Who Investigate