In space, no one can hear you scream or cry yourself to sleep at night because you’re lonely … until now. Over the weekend, a SpaceX cargo ship delivered an emotion-sensing AI robot to the International Space Station in a second attempt to provide astronauts with an empathetic companion for long space flights. It also brought a Budweiser barley experiment to test how the malting process – a part of beer brewing – works in space. Is the beer in case the robot doesn’t work … or to help the astronauts really open up to it?

“The overall goal is to really create a true companion. The relationship between an astronaut and CIMON is really important. It’s trying to understand if the astronaut is sad, is he angry, joyful and so on.”

In an interview with Reuters, Matthias Biniok, the lead architect for CIMON 2 – the second generation of the Crew Interactive Mobile Companion -- describes the esoteric purpose of the round ball of bot which is supposed to help astronauts forget that they’re out in space all alone … and also forget the original CIMON, launched in 2018 and sent back in 2019 after it got all moody on the crew – at one point saying, “Be nice, please. Don’t you like it here with me?” CIMON also raised concerns about privacy and security because its cameras and microphones were on 24/7 and could not be controlled by the crew. 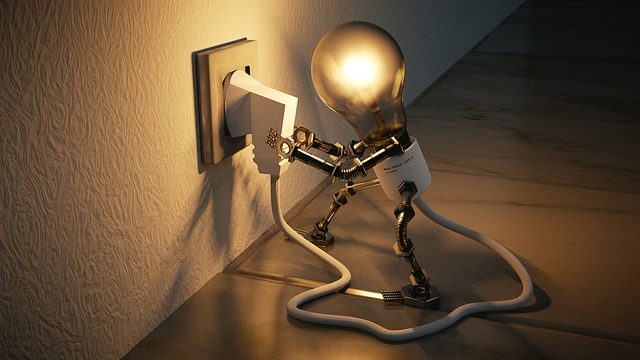 "The new CIMON has a built-in switch that enables the data streams from all cameras and microphones to be interrupted from the ISS. The astronaut has control over CIMON at all times, which was especially important for us."

Judith Buchheim, a researcher at Ludwig-Maximilians University in Munich who helped evaluate the ethics of the experiment, described the improvements made to CIMON-2 to CNN. CIMON-2 has better orientation capabilities – hopefully ending the “Spaceball” nickname for the smiley-faced floating bot. CIMON-2 also has a better self-learning AI brain behind it.

“With the help of the IBM Watson Tone Analyzer from the IBM cloud in Frankfurt, it is now able to evaluate the emotions of the astronauts and respond to the situation in an appropriate way if this is desired by the astronauts, or if its emotional analysis capabilities are being tested as part of an experiment. This allows CIMON-2 to transition from a scientific assistant into an empathetic companion, as required."

That all sounds promising in a non-HAL kind of way. CIMON-2 isn’t really controlling anything on the ISS – it’s just supposed to respond to astronaut needs of the technical and emotional kind. They’d better hope it doesn’t get moody like its predecessor because CIMON-2 is on a 3-year mission … and this time, the astronauts are brewing adult beverages. Maybe they can loosen CIMON-2 up with a tall cold one. 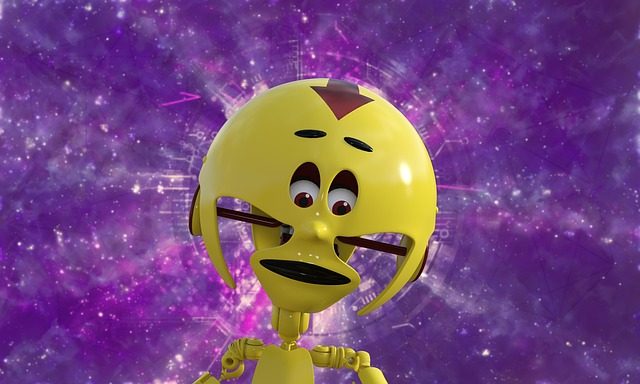