NASA Studies Why Equipment Mysteriously Goes Haywire Near the Poles

A hurricane at the North Pole is not something you want to hear about this close to Christmas. Yet that’s exactly what NASA is worried enough about to launch a rocket to study. And it’s not the conventional named-and-heading-towards-Florida kind either. The hurricane force winds NASA is studying are of the solar kind and they’re occurring at both the North and the South Poles with strong enough force that they cause electronic equipment in the area to go haywire. Why the poles? And more importantly, how does this affect reindeer and elves?

“Most of Earth is shielded from the solar wind. But right near the poles, in the midday sector, our magnetic field becomes a funnel where the solar wind can get all the way down to the atmosphere.”

In a press release about the Grand Challenge Initiative – Cusp Project, Mark Conde, a space physicist as the University of Alaska, Fairbanks, delivered the bad, the worse and the worst news. The bad news is, the North and South Poles (the cusps of the planet) are not as protected from solar winds by the Earth’s magnetic field as the rest of the planet. These funnels have been disrupting satellites and radio and GPS signals. However, studies of the funnels have discovered an anomaly in them -- a patch of atmosphere inside the cusp that is 1.5 times heavier than that surrounding it. This leads to Conde’s worse news.

“A little extra mass 200 miles up might seem like no big deal. But the pressure change associated with this increased mass density, if it occurred at ground level, would cause a continuous hurricane stronger than anything seen in meteorological records.” 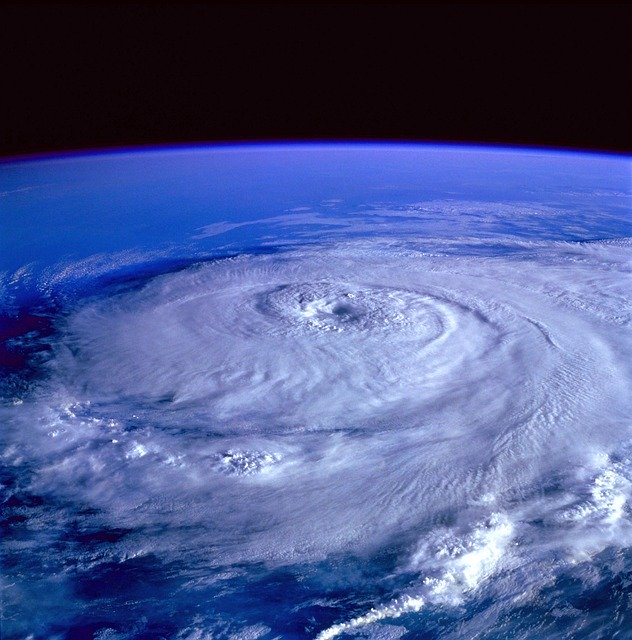 Hurricanes at the poles – you heard it here first. Jøran Moen, a space physicist at the University of Oslo, says atmospheric turbulence is “one of the really hard remaining questions in classical physics” because there’s no direct measurements yet of the swirling atmosphere at the cusps being caused by unfettered solar wind. What Moen and other researchers do know is that its messing with satellites, GPS and communications signals that planes and ships depend on.

Fortunately, the Grand Challenge Initiative – Cusp Project was set up by an international team of scientists to “determine the multi-scale physics of heating and charged particle precipitation in the ionosphere specific to the geomagnetic cusp region.” To accomplish this, they plan to launch nine Terrier-Improved Malemute sounding rockets that make 15-minute flights through the cusp funnels to study them. The Cusp Region Experiment-2 (CREX-2) mission was launched on November 25, 2019, with Mark Conde as its principal investigator. Unfortunately, the NASA press release was needed so Conde could deliver the worst news.

“A Terrier-Improved Malemute sounding rocket carrying the Investigation of Cusp Irregularities-5 or ICI-5 payload was launched from Ny-Alesund, Svalbard, at 2:43 a.m. EST (8:43 a.m. local-Norway), Tuesday, Nov. 26, 2019. The rocket carried the payload to 157 miles altitude. Preliminary data shows that the mission did not perform as planned and is under review.”

Svalbard is the tiny Arctic Ocean archipelago midway between Norway and the North Pole that is a ground-zero launch site and laboratory for the project. Ideally, two rockets are launched concurrently from Svalbard and Andenes (650 miles south of Svalbard). That didn’t happen this time and weather conditions of the non-solar kind may have caused the problem. Conde is still there … waiting for the next launch opportunity.

“It really is an all-consuming thing. All you do when you’re out there is watch conditions and talk about the rocket and decide what you would do.”

Hey, Mark … can you at least get a few in before December 24th? 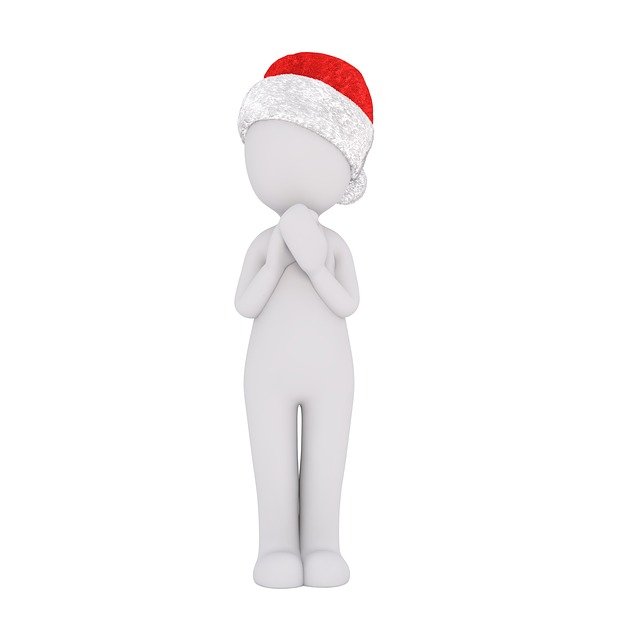