Of the many and varied documents that have surfaced under the terms of the U.S. government's Freedom of Information Act, one of the most fascinating is a 33-pages-long report on psychic phenomena titled "Paranormal Phenomena -- Briefing on a Net Assessment Study." Written in January 1973 by P.T. Van Dyke and M.L. Juncosa (of RAND) for the Defense Advanced Research Projects Agency (DARPA), it makes for notable reading. It should be noted that over the years and decades, U.S. military- and intelligence-agencies have (A) tried to use dogs to psychically locate landmines on battlefields; (B) studied out-of-body phenomena; (C) attempted to determine if both animals and people have souls; and (D) studied the possibility of that psychic phenomena can cause heart-attacks. And that's just the tip of the iceberg. But, now, let's get back to that "Paranormal Phenomena -- Briefing on a Net Assessment Study."

Without doubt, the most intriguing section of the document is the one that is titled Possible Military Applications. The section is split into four different parts. The first is titled "Long- and Short-Distance Information Transfer." It states: "For a variety of reasons, including apparent violations of some basic principles of communication theory, the probability of long-distance telepathic communication being confirmed as a real phenomenon appears rather low; however, these considerations may not apply with equal force to the possibility of short-range information transfer by telepathic means (of the order of a few meters). It should be noted, though, that long-distance telepathic phenomena occupy a paramount place in modern experimental research, but that their confirmation and theoretical explanation would require a modification of known laws of physics." 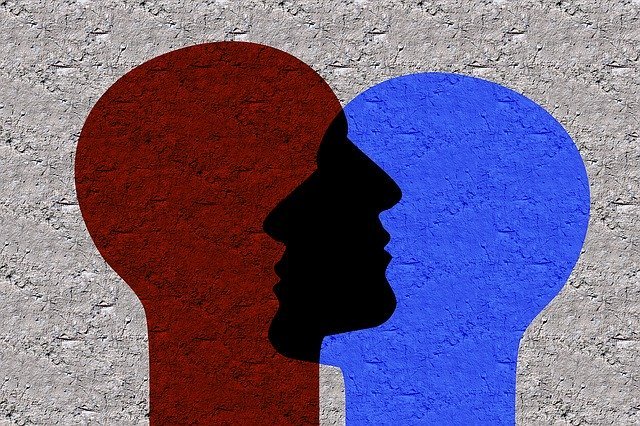 The second part goes by the heading of "Equipment Control and System Damage." It provides the following: "It would not be conceptually difficult, for example, to imagine the utility of psychokinesis (if feasible) in disrupting the electrical systems associated with an ICBM's guidance program." This is particularly intriguing as,  in some ways, it ties in with some of the incredible claims that have been made concerning how, in decades past, UFOs have been able to disable ICBMs and affect nuclear-missile-launch facilities. Now, let's move on.

Part-three has an eye-opening title: "Man-Machine Interactions." We are told that, "These entail an application of both telepathy and psychokinesis to produce a quasi-symbiotic relationship between man and, say, computing equipment on a more intimate basis than is presently feasible." Although I don't buy into the story that the late Philip J. Corso presented in his 1997 book, The Day After Roswell, he certainly addressed this matter: "Were all of this to be true, could it not be argued that the silicon wafers we recovered from Roswell were the real masters and space travelers and the EBE creatures their hosts or servants? Once implanted successfully on Earth, our culture having reached a point of readiness through its development of the first digital computers, would not the natural development stream, starting from the invention of the transistor, have carried us to the point where we achieve a symbiotic relationship [italics mine] with the silicon material that carries our data and enables us to become more creative and successful?" 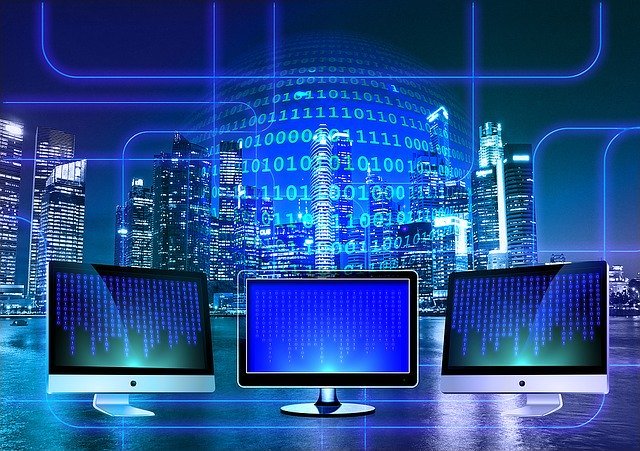 "Body Control and Healing" is the title of part-four. In relation to those "possible military applications," Van Dyke and Juncosa said: "One may envision an application of both autogenic phenomena (voluntary control of the autonomic nervous system) and what is traditionally known as 'faith healing' to battlefield injuries. There is, in fact, some evidence that certain individuals may accelerate organic healing processes through various psychosomatic effects. The ability to resist normally intolerable conditions, such as torture or brainwashing in captivity, might be another application of these phenomena."

The conclusions were driven by the concerns that the Soviets might have gotten ahead of the U.S. The "general conclusions" of Van Dyke and Juncosa were as follows: "Over forty years of research in the United States have failed to significantly advance our understanding of paranormal phenomena; in several areas, U.S. research is beginning to track Soviet research; there is much Soviet interest in U.S. work, especially in possible military-oriented research; visible U.S. and Soviet levels of effort appear roughly equal;  there is some evidence of Soviet government funding of certain areas of research; published information on Soviet experimental design and analysis tends to be vague and incomplete; Soviet research is much more oriented toward biological and physical theorizing than is U.S. research; if paranormal phenomena do exist, the thrust of Soviet research appears more likely to lead to explanation, control, and application than is U.S. research.