Poltergeist: a noisy usually mischievous ghost held to be responsible for unexplained noises (such as rappings)

The word “poltergeist” comes from the German words poltern ("to make sound") and geist ("ghost"), so it’s the go-to term when there’s a report by people claiming to have stones or rocks being mysteriously hurled at them – they make a sound when they hit the ground, the wall or a human (usually so does the human). The term is applied despite the fact that these event occur mostly at night when it’s difficult to see where the rocks are coming from and if there’s a human prankster involved. That wasn’t the case this past month in Bhutan, where a family had rocks pelting their roof, their car and their heads multiple times in broad daylight. Poltergeist? Psychokinetic? Young boy attempting to get the attention of a young girl? Something else?

“I went to the grazing land next day. The pelting started at 3:30pm. I was shocked.” 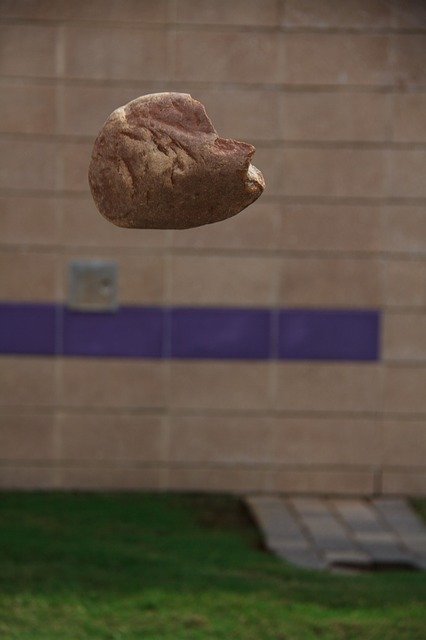 Sabir Ghalley told Kuenselonline.com that the entire Ghalley family has been bothered at one time or another by these mysterious stonings in Sombek, a village in the tiny, South Asian Kingdom of Bhutan high in the Himalayas. They apparently began on November 19 when the family's grandfather and a grandson were sleeping in a hut while herding cattle. They claimed that stones began hitting the roof at 7 pm and continued through the night. The next day it happened at 3:30 pm and they claim the stones followed them as they finally ran home to the village. They even tried a different hut but said the stones kept falling. The next day, Sabir and other family members claimed the stones began falling at noon. The following day, the rocks rained down at 7 am. The family’s grandmother claimed she was hit in the head. Neighbors heard about the stonings and began watching for them.

This seems like a good place to stop and remember that Sombek is in the Himalayas. Did anyone check for landslides or rocks falling from higher cliffs? As is the case with these remote stories, there’s no record of that, nor of any reports to police or local authorities. However, to dispel thoughts that these are just falling rocks or rocks tossed by others, Sabir claimed he was hit inside a Bolero SUV with the windows rolled up and no sunroof. He also said his son saw pots and pans flying one day instead of rocks. Another family member claimed on of the stones he found shot off sparks and became magnetized. 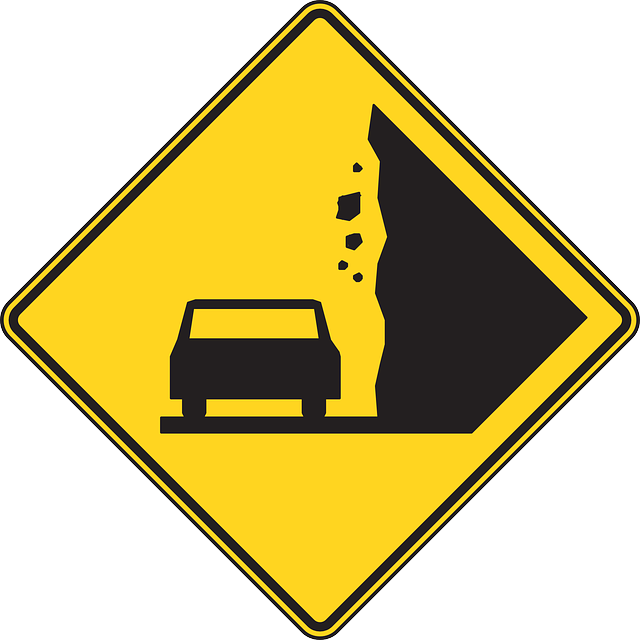 Put all that together and it’s no surprise the family called in a shaman, who immediately got hit by a stone himself so he called for reinforcements. Ten monks were sent to conduct rituals in the family house, but those rocks kept rocking the place. Did anyone conduct any rituals outside? There’s no indication they did. Instead, they called in a family member who is also a shaman. He theorized that they’re haunted by the ghost of a great-grandfather who was ALSO a shaman, but later renounced the practice and was not buried with the proper rituals … thus, his restless and possibly angry spirit is tormenting them.

The report also points out that one of Sabir’s sons always seems to be around when the stones are falling and he claims to have special powers and occasionally goes into a trance. Junior shaman or moody teenager with equally moody friends? 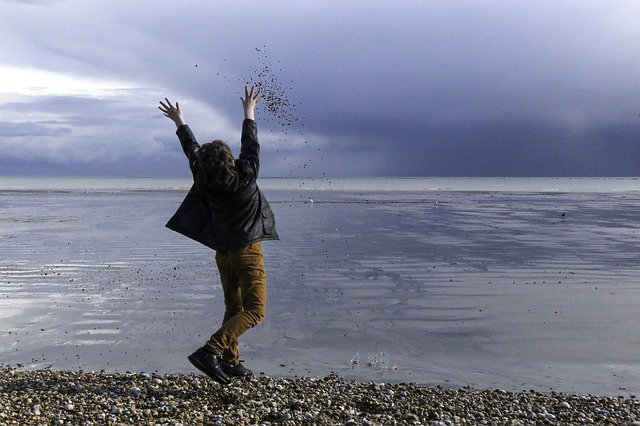 That’s also the kind of skepticism dominating the report's comments. One thought is that someone – not a young prankster – wants to drive the family out of town and take over their house and grazing lands. In general, the prevailing sentiment is that the family should set up patrols outside (what a concept!) to watch for a human with hands, not psychokinetic powers, despite that one story about the pots and pans told by the – you guessed it – son with 'special powers'. Taking into account human nature, the suspected land takeover and the large family, that seems like the right next step.

If they see rocks or pots flying with no humans at the other end, it’s time to call back the shamans … after taking a video!

The Roswell Bodies: The Biggest Change of Opinion in Ufology Ever?