Part 1 of this 3-part article began as follows, in relation to my research into the Roswell "UFO crash" of 1947.

"Last week I was interviewed on the subject of my 2017 book, The Roswell UFO Conspiracy. It is a follow-up to my 2005 book, Body Snatchers in the Desert. Both books focus on the theory that what happened outside of Roswell, New Mexico in the summer of 1947 had nothing to do with aliens, but everything to do with classified programs connected to high-altitude experiments in New Mexico, exposure to radiation, huge balloons and much more. As for that interview, it was for a new book that the guy is writing on Roswell from the E.T. perspective. As a full-on believer that aliens did come down on the Foster Ranch in forty-seven, he was having none of what I had to say. He basically said there was no way that terrible experiments - of the types described in my books - would ever have been undertaken back in the 1940s. Clearly, he didn't know his history. I said something to the effect of: "You're joking, right?" He assured me he was not joking. So, I told him to check out the ultimate report on this angle of "human experimentation" back in the 1940s (and onward). It is titled Advisory Committee on Human Radiation Experiments: Final Report. Dated October 1995, it runs to no less than 925 pages and was published by the U.S. Government Printing Office. One of the days I'll share with you the very strange story of how I got my copy and how it's filled to the brim with annotations from the retired person who provided it to me. But, that's for another day. Back to those experiments."

If all of the above is true  - that what happened at Roswell, New Mexico in early July 1947 involved not a UFO and an alien crew, but a homegrown, top secret experiment of highly disturbing proportions - then why can't we prove it? Well, first and foremost, no theory that has been put forward for the incident has proved to be the precise answer. For example, even the U.S. Air Force admitted that it couldn't state with 100 percent certainty that their conclusions told the correct story. Many of you will know that in 1997 the Air Force presented a theory that the so-called "alien bodies" were really crash-test dummies. Actually, that's not quite right. If you read the 1997 report on Roswell carefully, you'll see that the Air Force said that the bodies were "probably" dummies. Yes, probably. That was their word, not mine. That's because the Air Force couldn't find any papers that confirmed dummies came down in Lincoln County, New Mexico in July 1947. If even the USAF couldn't find the files back in 1997, then what chance do we have today? The answer is, to be honest, not much of a chance at all. The same goes for the Mogul balloon theory, for the idea that Roswell was a hoax initiated by the Russians, for Mac Tonnies' "cryptoterrestrial theory" and for the data in my 2017 book, The Roswell UFO Conspiracy. 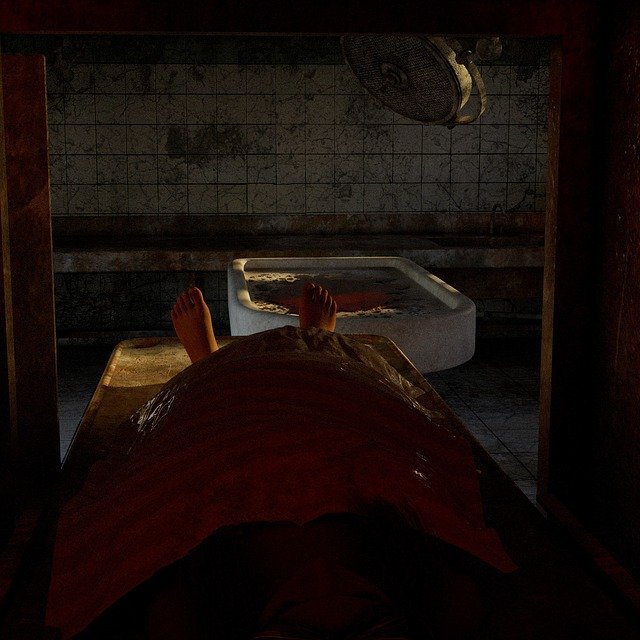 Can the data in the 1995 report help us to solve the enigma of Roswell? If, in the late-1940s, people were used against their collective will, and used in experiments that led to the creation of a UFO legend, we could make a case - based on logic - that the files on Roswell should be held deep somewhere in the government's, mindbogglingly-massive collection of "human experiment" files, rather than in hidden UFO records, right? Yes, that should be the case. Unfortunately, however, the report does not help us to solve Roswell. And why might that be? Almost certainly for one particular, eye-opening reason: numerous files that the Advisory Committee hoped to examine couldn't be found. Let's see what the Committee had to say about all of this. Its staff stated: "One of the most difficult tasks before the Committee was determining how many federally sponsored human radiation experiments occurred between 1944 and 1974 and who conducted them. When President Clinton established the Committee, he also directed the Human Radiation Interagency Working Group to provide us with all relevant documentary information in each of the agencies' files. Teams were formed to identify the hundreds of government sites where relevant documents might be located. We discovered there was no easy way to identify how many experiments had been conducted, where they took place, and which government agencies had sponsored them [italics mine]."

The Committee asked an important question: "What rules or policies, if any, existed, to govern federally sponsored experiments in the pre-1974 period?" The response was: "The prevailing assumption was that, with a few notable exceptions, it was not until the mid-1960s that federal agencies began to develop such policies in any significant way...As we began our search into the past, we found that it was necessary to reconstruct a vanished world. The Committee and the agencies had to collect information scattered in warehouses throughout the country."

In other words, it wasn't just a case of examining the old "human experimentation" files; it was also a matter of trying to find them. And, we know that a significant body of old material was not found. Just maybe, if Roswell was a secret experiment, rather than the crash of a UFO, then - for decades- we may have been looking in all of the wrong directions for the answers. Instead of searching for tales of dead aliens, we should be looking outside of the box. By that, I mean if people were used in terrible experiments in New Mexico in July 1947, then the truth of Roswell may be buried somewhere - yes, still, more than seventy years later - in a warehouse that has yet to be addressed and examined that remains overlooked. Perhaps, today, there is no Roswell cover-up. Maybe, the files are just sitting somewhere, out of sight, stored away on a dusty shelf and overlooked. Shades of the final seconds of Raiders of the Lost Ark? Kind of. Just maybe, to get the answers to Roswell we -  just like the Committee - need to "reconstruct a vanished world" too.

With this three-part article now at its end, I'll say this: I'm as certain as I can be that if the files on Roswell still exist, they won't be found in the UFO archives of the U.S. Air Force, the NSA, the CIA, the DIA, the FBI, NASA, the...well, the list goes on. Where they will be found, I predict, is in a decades-old file that details tales of shocking, secret experiments on people that crossed the line.

The Mysterious Case of the Birmingham Poltergeist