Part 1 of this 3-part article began as follows, in relation to my research into the Roswell "UFO crash" of 1947. QUOTE: "Last week I was interviewed on the subject of my 2017 book, The Roswell UFO Conspiracy. It is a follow-up to my 2005 book, Body Snatchers in the Desert. Both books focus on the theory that what happened outside of Roswell, New Mexico in the summer of 1947 had nothing to do with aliens, but everything to do with classified programs connected to high-altitude experiments in New Mexico, exposure to radiation, huge balloons and much more. As for that interview, it was for a new book that the guy is writing on Roswell from the E.T. perspective. As a full-on believer that aliens did come down on the Foster Ranch in forty-seven, he was having none of what I had to say. He basically said there was no way that terrible experiments - of the types described in my books - would ever have been undertaken back in the 1940s. Clearly, he didn't know his history. I said something to the effect of: "You're joking, right?" He assured me he was not joking. So, I told him to check out the ultimate report on this angle of "human experimentation" back in the 1940s (and onward). It is titled Advisory Committee on Human Radiation Experiments: Final Report. Dated October 1995, it runs to no less than 925 pages and was published by the U.S. Government Printing Office. One of the days I'll share with you the very strange story of how I got my copy and how it's filled to the brim with annotations from the retired person who provided it to me. But, that's for another day. Back to those experiments." END OF QUOTE.

Perhaps the most controversial claim made to me - by more than a few sources - was that handicapped people, taken from hospitals and asylums, were used in the high-altitude flights that led to the legend of the "UFO crash" of July 1947 in Lincoln County, New Mexico. And why were handicapped people used? I was told: because they wouldn't be missed. Which is shockingly disturbing, if true. I called one of my sources - who I met in California in 2001 - the "Black Widow." She claimed to have seen a number of such bodies at the Oak Ridge’s Clinton National Laboratory in the 1940s. On the matter of the Black Widow seeing unusual, small bodies at Oak Ridge, it is worth noting that the November 3, 1947 edition of the Biology Division Bulletin of Oak Ridge’s Clinton National Laboratory contains a paper titled “Current Journal Articles of Interest in the Biology Library.”

One of those same articles was focused on research into children with thyroid-based disorders. It was written by Edith H. Quimby and Donovan McCune, M.D., in August 1947. The article, along with other documents from Oak Ridge, reveals that staff at the facility had undertaken research on “…fifty-four test subjects.” Those same “test subjects” were comprised of “…fifteen [who] were between one and four years of age; 7 were controls; 2 were classic cretins; 1 showed some features of hypothyroidism which were not modified by treatment; 2 were dwarfs; in 1 the diagnosis was ‘gargoylism;’ 1 was suspected of Progeria, a disorder associated with some of the features of hypothyroidism; and the last exhibited features of moderate sexual precocity. Twenty-seven were more than four but less than fifteen years of age. Of these 2 had unmistakable hypothyroidism, 2 Graves disease, four were dwarfs.” 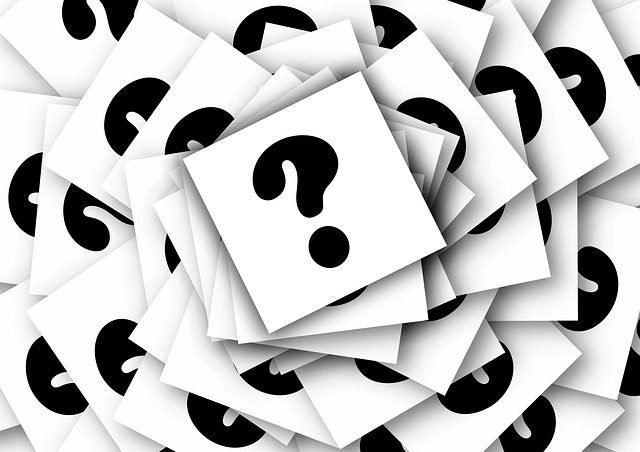 Barely a month after the Roswell affair, children displaying evidence of both dwarfism and Progeria (the latter a rare condition resulting in a small stature, a lack of body hair, and an over-sized, bald head) were taken to Oak Ridge; specifically to personnel at the Biology Division who were expressing interest in their conditions. But, there’s more. We would expect that the documentation cited above would only have been of interest to the medical community. Not so. On digging further, I was able to uncover the fact that these same, specific files on individuals with dwarfism and Progeria were shared with staff from the ill-fated Nuclear Energy for Propulsion of Aircraft program (NEPA). Why? I have yet to get the answer to that question.

Is there a definitive smoking-gun to all of this? No, there is not. Do I think that all of the threads above can be tied together, even if we don't have the full story? Yes, I do.  Part 3 (the final part) is coming very soon...