Roswell: Who Controls the Secrets and What Happens When They Lose Control of Those Secrets?

Unless there is a huge and sudden development in the matter of what happened near Roswell, New Mexico in the summer of 1947 (which I seriously doubt will happen!), this will be my last article on the controversial affair for a long time. My recent Roswell-themed articles were based upon the studies of government documentation, a weird phone call from an old guy, and downright high-strangeness. Today's article, however, is largely an opinion-driven one. As you'll see. It primarily revolves around how we might get the definitive answers to Roswell - if those answers can be found, that is. One important issue that I think many overlook is that which revolves around the U.S. Air Force and Roswell. In the 1990s, the Air Force put together two reports on Roswell. One of them - which surfaced in 1994 - was focused on the theory that what came down on the Foster Ranch in Lincoln County, New Mexico was a huge Mogul balloon of the U.S. military. In that same 1994 report, the Air Force stated they did not address the "alien bodies" angle for one, specific reason: Mogul balloons didn't have crews; human or animal. Fair enough. In 1997, however, the USAF changed its stance and said that bodies - of a kind - were found. But, they weren't aliens: they were dummies used in high-altitude flights.

There's no doubt that this change of perspective provoked a lot of people in Ufology - and even in the media - to suspect there was still far more regarding Roswell than met the eye. The Air Force got a lot of flak for its crash-test dummies theory. Even a lot of UFO skeptics didn't buy into it. However, here's the important thing: the Air Force did not need to release a second report at all. They could have made life much easier for themselves if they had left things how they were and just referred people to the Mogul report. By changing their opinions across a period of barely three years, the Air Force was opening itself for criticism - and suspicion, too. That the Air Force did release that second report - that was at significant odds with certain portions of the first report - makes me think that the Air Force of 1994 and 1997 had no real knowledge of what really came down on the ranch. They were utterly stumped, but they did their best. I believe that to be the case for today's USAF, too: they are as puzzled as we are. 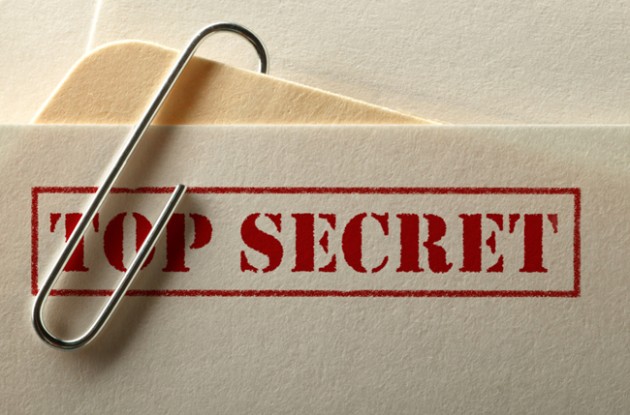 All too often, Ufologists jump up and poke their fingers at officialdom in accusing fashion. Sometimes in near-hysterical fashion. Having carefully studied both of the Air Force's 1990s-era reports, I conclude that the USAF doesn't know what happened at Roswell. But, I fully believe they made a genuine search. While I think there are certain flaws in the two reports, I'm of the opinion they were compiled honestly and with a real attempt to try and solve the riddle. My view is that whatever happened back in 1947, it was largely buried near-immediately. As a result, most people in government - and just like us - are out of the Roswell loop. You might find it strange that I think the Air Force has no more knowledge about Roswell than we do...but that's exactly what I think. So, who is hiding the truth? My theory is that Roswell falls under the category of SAPs: Special Access Programs. In other words, if you don't have the need-to-know, you don't get in, no matter who you might be. And if you are invited in, you shut the fuck up about it. For the rest of your life.

All of this provokes an important and intriguing question: if Roswell is buried deep within the heart of a largely unknown SAP, how on earth are we expected to get the answers? Can we get the answers? I have my thoughts on this, too. Over the years I have heard stories of people who claim to know where certain files on the case (files that were compiled in the immediate July 1947 period, I should stress) exist outside of the U.S. government and are now in the hands of old-timers who may have secured certain old Roswell papers during the period of chaos that occurred right after the crash. Maybe photos of the site and the bodies, too. One person who I absolutely know saw the strange bodies was a man named Conrad Zerbe (his is an almost lost and forgotten saga). I also know that at one point - in the very early 1980s -  the USAF approached Zerbe to try and help them figure out what really happened at Roswell - because again, the Air Force didn't know...but they most assuredly wanted to know. Zerbe was deeply worried and concerned when he got at least several visits from Air Force Intelligence across a period of three weeks. And, he finally clammed up; filled with fear. That's not quite the end of it though: I have heard fascinating rumors that Zerbe - who was definitely at the crash site - took certain photos with him and did not hand them over to those in the military who were running the containment of the ranch in the hours and days after the crash. Again, it was due to the incredible chaos that occurred when something hit the ground; something with a "crew" aboard, and something that had to be hidden as soon as possible. And forever. 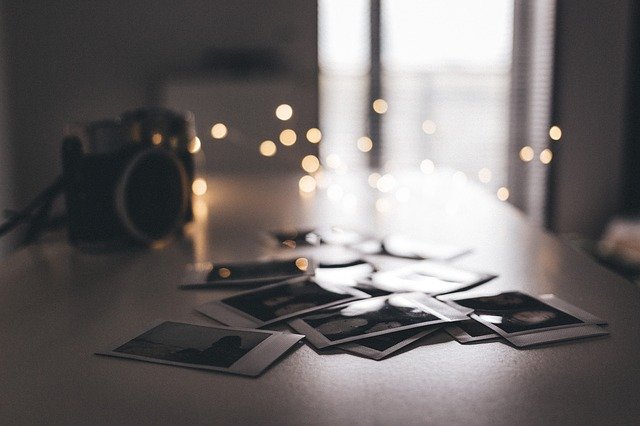 I have been in touch with the families of several "Zerbe-type" people who were in the right place at the right time. Or, depending on your personal perspective, who were in the wrong place at the wrong time. There's no doubt - based on what I know  - that whoever is running that well-buried Special Access Program is extremely concerned that they do not have in their hands all of the old files on Roswell, all of the photos, and of additional data, too. As I see it - and as old people die and the witnesses and even their relatives will soon be no more - it may be the case that the only way we will find the answers is to quit bugging the Pentagon and take a different approach. And stop portraying the Air Force as evil characters who want the truth of Roswell firmly hidden. They don't. Like us, the Air Force is baffled and dearly wants to know what happened. But, not everyone is baffled. There is a group that is sitting on the truth, but they are fearful that there are some "items" and documents that are out of their hands - and which means they are out of their control.

It's the old-timers (the few that are left) and their immediate family members who have the answers. You want Roswell resolved? Then don't waste your time knocking on the collective doors of the Air Force. Leave them the hell alone. Instead, make respectful approaches to those that are sitting on a goldmine, but who are fearful of what they know and what might happen to them if they do choose to speak out. Carefully and tactfully ask them what they were told by their grandfathers, grandmothers and so on. And, of the fading, yellowing documents they have tucked away. That's how we stand a chance of solving Roswell. And, you know what? The Air Force will thank you. Why? Because they really are outside of the Roswell loop. But, they don't want to be.

Close Encounters of the Healing Kind