It seems inadequate to describe concern over the revelation that Chinese biophysicist He Jiankui used CRISPR to edit the genes of twins born in late 2018 to prevent HIV as “too little, too late,” and efforts to stop further experiments of this sort as “the cat is already out of the bag.” That’s why it’s more than disconcerting to read excerpts of the report on the edits and learn that they failed. Not only that, the ethics of Jiankui and the others involved seem to be lacking or non-existent.

The excerpts were released to the public by the MIT Technology Review which obtained a copy of the unpublished manuscript, “Birth of Twins After Genome Editing for HIV Resistance.” After noting its braggadocio tone, general lack of proof of success or any critical analysis of the process, the Review gave it to four experts in various fields and asked for their reactions. The experts -- Fyodor Urnov, genome-editing scientist, Innovative Genomics Institute, University of California, Berkeley; Rita Vassena, scientific director, Eugin Group; Hank Greely, professor of law, Stanford University; Jeanne O’Brien, reproductive endocrinologist, Shady Grove Fertility – were shocked … and definitely not in a good way. 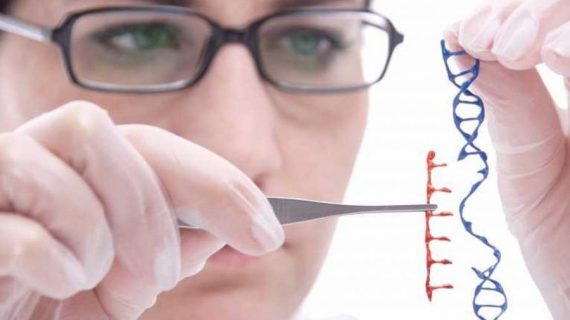 Here are some of their comments and observations (read the entire article here):

The names of the fertility doctors who treated the patients and the obstetrician who delivered the babies are missing. While this may be to hide the identities of the patients, it also prevents asking them whether they knew they were caring for the first gene-edited babies.

The team didn’t actually reproduce the known HIV mutation that the embryo editing was supposed to create to prevent HIV in the twins, so the words “success” sprinkled liberally throughout the report were, in Unrov’s words, “a deliberate falsehood.”

The father was HIV-positive, which prevented him from getting any type of treatment in China for his infertility problems, which are unrelated to the disease. Jeanne O’Brien suggests the couple may have agreed to the gene-editing as a way to get fertility treatment – or they were coerced into it or may not have even known about the editing until after the fact.

Urnov points out that CRISPR editing is inexact and it’s a “blatant falsehood” for the report to say that an edited embryo “did not show any off-target mutations” without destroying that embryo and inspecting every one of its cells.

The paper claims the China Clinical Trial Registry was informed of the experiment, but it appears that was not done until after the babies were born, which Greely says means He Jiankui “defrauded the Chinese regulatory process.”

“There is zero evidence in the manuscript supporting the essential expectation that the new forms of CCR5 would be HIV-protective. It was essential to have determined that before the embryos were implanted.”

Urnov calls the fact that the researchers didn’t test whether the HIV immunity worked before creating living human beings an “egregious violation of elementary norms of ethics and of research borders on the criminal.” 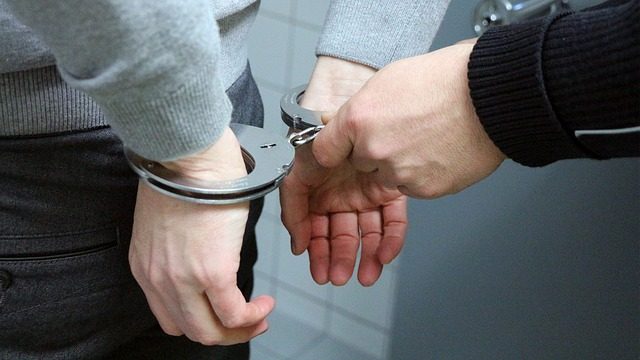 Finally, the less-than-perfect nature of CRISPR means some cells got the HIV-resistant gene edit but not necessarily all of them, and the so-called “off-target edits” could give the twins health problems caused by mosaicism -- condition in which cells within the same person have a different genetic makeup. This upset Urnov the most.

“They forged ahead anyway.” Without regulation and with little or no concern for ethics, this seems to always happen. When human lives are at stake, this is unacceptable and, as Urnov says, borders on the criminal. Is it any wonder why He Jiankui has disappeared?

Kudos to the MIT Technology Review for obtaining this document, subjecting it to expert analysis and releasing their findings.