In a new article posted at his The UFO Trail blog (titled "Vallee declines to Substantiate Claims of CIA Simulating UFO abductions") Jack Brewer wrote, on December 19: "Dr. Jacques Vallee declined to attempt to fully substantiate the assertion contained in his book, Forbidden Science - Volume Four, that he secured a document confirming the CIA simulated UFO abductions in Brazil and Argentina. 'I felt a duty to call attention to the issue,' Vallee explained in a Dec. 17 email, but chose not to share the document or address pertinent questions surrounding its circumstances." As you'll see from the information contained in the link above, Vallee and Brewer had an interesting discussion about all of this - although at this stage it appears not to have been resolved, in relation to what the "document" is and how all of these matters relate to those "simulated UFO abductions in Brazil and Argentina." 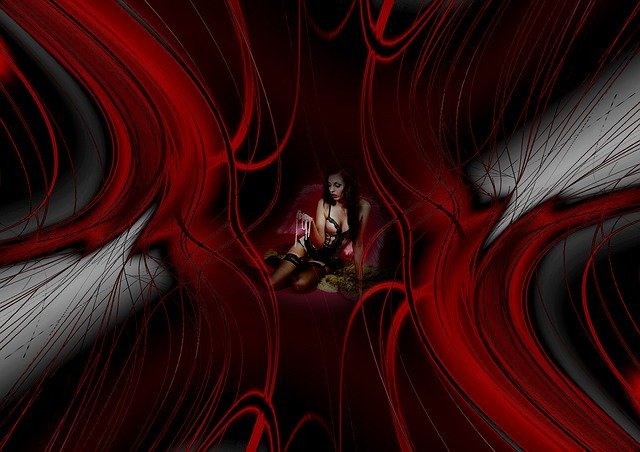 There's a distinct possibility (maybe, even, a probability) that this all relates to a very weird and highly controversial affair that went down in Brazil way back in the 1950s. Antonio Villas Boas was a Brazilian man who claimed, in late 1957, to have had wild sex with an equally wild babe from the stars, after having been kidnapped and taken on-board a UFO. An early alien abduction? Yep. Or maybe not. In the late-1970s, UFO researcher Rich Reynolds had contact with a man named Bosco Nedelcovic, who had links to the world of intelligence, who spent time working in South America, and who claimed that the Villas Boas affair was not what it appeared to be. He told Rich that, in reality, Villas Boas was the unwitting player in a new and bizarre experiment. According to Nedelcovic, the UFO that Villas Boas saw over his family’s property was really a helicopter. Not only that, Villas Boas was supposedly hit by some kind of mind-altering aerosol spray that quickly placed him into an altered state, after the pilot of the helicopter flew right over him and at a low level. As for the girl from the stars, she was said to have really been a hooker, a girl hired to take Villas Boas on the closest encounter of all. But, it was all a ruse: a mind-bending event designed to fabricate a UFO incident.

Like it or not, but the fact is that Villas Boas’ own words suggest strongly that he was indeed taken on-board a helicopter. Read Villas Boas’ very own words carefully. The craft, he said, was “like an elongated egg.” On the top of the craft there was, “something which was revolving at great speed and also giving off a powerful fluorescent reddish light” (rotor-blades? Probably, yes). As the craft took to the skies, it made a loud noise, “a sort of beat” (which is a perfect description of the noise associated with a helicopter). Put all those factors together and it sounds very much like Villas Boas was hauled aboard a helicopter. And not onto a flying saucer. 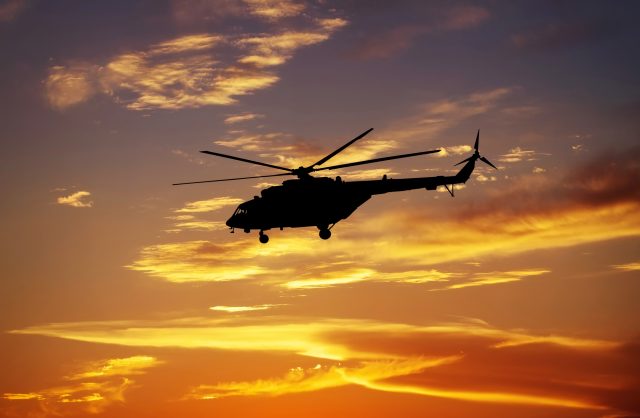 As the Washington Post noted Nedelcovic was "...a linguist with the American Defense College at Fort McNair and a tenacious promoter of building a Utopian society that blended elements of socialism and free market capitalism." The Post further noted that Nedelcovic died of prostate cancer on December 25, 1999 at the Northern Virginia Hospice. As you will see from this link, Nedelcovic had correspondence with the CIA. Other correspondence between Nedelcovic and the CIA exists, but it is not online - at least, the bulk of it isn't. For the record, Nedelcovic also told Rich Reynolds that he knew of other simulated/faked cases of alien contact. One of them, said Nedelcovic, involved a man named Arthur Bryant, who claimed a Contactee-type close encounter in April 1965. Bryant died just a few years later from a particularly aggressive brain tumor. The inference was that Bryan's exposure to microwave-based technology of a government agency had caused the tumor. You can read the whole story in a very strange, but highly readable, 1967 book written by UFO investigator Eileen Buckle. It is called The Scoriton Mystery: Did Adamski Return? Running to slightly more than 300-pages in length, the book is essential reading for those who may want to pursue this whole saga further. It's pretty rare and not cheap to buy. It will be interesting to see where all of this is going to lead, given the breaking news from Jack Brewer and the words of Jacques Vallee.

One final thing: Rich Reynolds told me a couple of days ago that Jacques Vallee was the first person that he (Rich) mailed the Nedolcovic material to. For the record, that was decades ago. So, while I don't want to make too many assumptions or guesses, I do think that the document that is being discussed here at Mysterious Universe and at The UFO Trail blog is one of two things: (A) the "document" is something we haven't seen before; or (B) it's the package of material that Rich sent to Vallee years ago - and which is very interesting, but which has been discussed in the UFO research community for a number of years. If it's a CIA document, that is being discussed, it's a potentially big thing. If, however, it all traces back to Nedelcovic (who is long dead) then it's down to the claims he made, and which should be pursued.

The Bizarre Vanishing of Diane Augat