When you’re known worldwide by one name, it generally means you’re a famous entertainer or a star athlete, usually in the field of football (soccer). Say the name “Maradona” anywhere in the world and you’ll generally get a look of recognition followed by a favorite memory of the Argentine soccer star – winning the 1986 World Cup or kicking the "Goal of the Century, to name a few. Is the name Maradona known beyond Earth? In a recent interview, the diminutive former star, now a manager, admitted to being abducted by a UFO. If so, he’s not the only one-named athlete with this tale. If not … well, everyone also remembers his adventures with adult substances. Which one was it?

“Why make things up? Once, after a few too many drinks, I was missing from home for three days. I got home and said that UFOs had taken me. I said, ‘They took me, I can’t tell you about it’.” 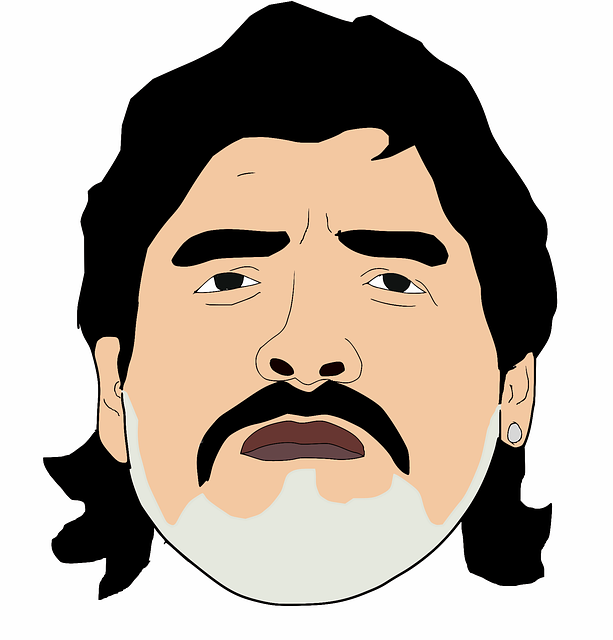 Is there a Universe Cup? Was some team from Alpha Centauri looking for a playmaker? In an interview with the Argentine sports channel TyC Sports, ‘Diego Armando’ Maradona was asked if he believed in UFOs and he blurted out his surprise answer. Well, Maradona was a well-known abuser of cocaine and alcohol during his playing days but the UFO part was a surprise. It doesn’t appear that he’s ever made any other references to UFOs or aliens. However, he seems sincere (although typically jovial) in his other responses about his sex life and memories of the game and fellow players, so there’s at least a possibility he’s sharing a real close encounter, not a blackout excuse.

Another one-name athlete who revealed many close encounters is Ali – that’s Muhammad Ali. On September 7, 1973, he appeared on The Tonight Show with host Johnny Carson and brought up his UFO experiences, which began on a training run in 1970. According to UFO investigator Timothy Green Beckley, by the time Ali died in 2016 he had 16 UFO sightings, many while training.

"I happened to look up just before dawn, as I often do while running, and there hovering above us was this brilliant light hanging as if by an invisible thread." 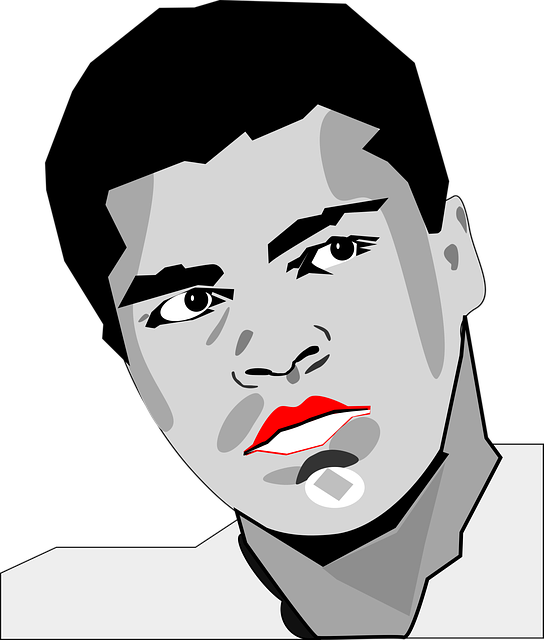 While ‘Canseco’ never reached the one-name level of Maradona or Ali, there’s only one Jose Canseco, and earlier this year he talked about his knowledge of time travel which he claimed was given to him by aliens. He also said he’d considered running for president but aliens told him he was better suited for fighting the ‘aliens’ in government as a private citizen/celebrity.

It’s often said that aliens choose to communicate with creative people like artists because they’re more open to unusual possibilities, or perhaps that openness allows creative types to see aliens, spirits and like which are already in our midst. Should an active imagination be ridiculed -- “She’s just a daydreamer. What are you smoking?” -- or respected? While they may not follow sports, extraterrestrials might seek out creative athletes who have one-name status in hopes that they are believable spokespersons. Is that the case with Maradona, Ali and Conseco?

More on Those Faked Alien Abductions