‘Star Wars: The Rise of Skywalker’ is Giving People Seizures

If you haven’t seen the new “Star Wars: The Rise of Skywalker” movie yet, here’s a spoiler alert you may want to read anyway:

“Out of an abundance of caution, we recommend that you provide at your venue box office and online, and at other appropriate places where your customers will see it, a notice containing the following information: ‘Star Wars: The Rise of Skywalker’ contains several sequences with imagery and sustained flashing lights that may affect those who are susceptible to photosensitive epilepsy or have other photosensitivities.” 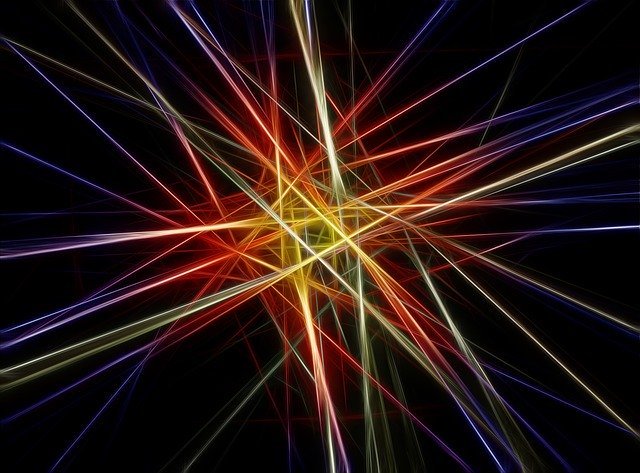 It’s true. According to Variety, Walt Disney Studios Motion Pictures, distributors of the Star Wars film, was concerned that people with photosensitive epilepsy -- or those who don’t yet know they have it – could suffer from seizures due to the bright strobe-like flashing lights in the movie. That concern led the studio to work with the Epilepsy Foundation to issue a warning message to theaters. However, it appears many of them either didn’t receive it or ignored the warning.

“I thought about [leaving the theater] but then I toughed it out. … I did get up and go to the bathroom to feel better. Do I wish I listened to my body? Yes, but I liked the movie.”

“Loved the new Star Wars!! But my son couldn’t watch the parts he was most excited for because of the effects. He closed his eyes and I whispered what was happening.”

The New York Post interviewed people with epilepsy who had incidents or discomfort during the movie, but no one who went into an actual seizure. However, that’s no reason to take the warning lightly, according to neurologist Mathew Pulicken, MD, MHS, of Neurologists of Cape Cod. He reminded CapeCod.com readers about the famous incident in Japan in 1997 when 4 million viewers watched an episode of Pokémon called “Dennō Senshi Porigon” (Electric Soldier Porygon) which had a scene where Pikachu launched flashing thunderbolts and around 600 of them – primarily children – suffered seizures scary enough that they were taken to hospitals for treatment. It was later determined that red is a trigger color and the animation industry was ordered to slow down flashes and shorten their lengths. There were also rumors of incidents caused by flashing lights in "Incredibles II," another Disney film. 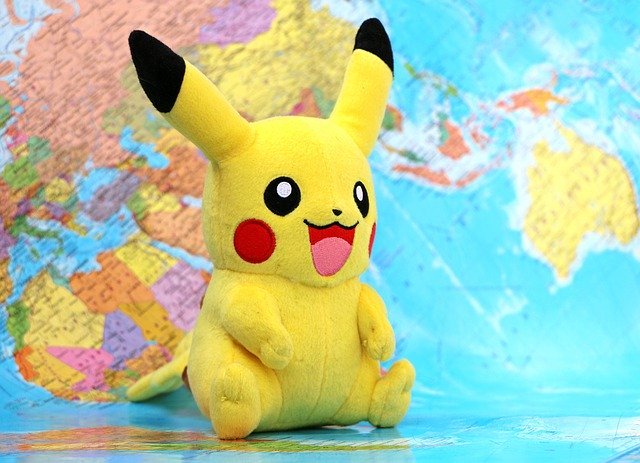 What about new “Star Wars: The Rise of Skywalker”?

“Children and adults who have never had seizures or diagnosis of epilepsy could potentially experience a seizure after viewing the movie’s intense flashing lights for the first time. The chances of this happening and the overall risk is very minimal.”

Dr. Puliken recommends that anyone diagnosed with epilepsy who can’t stay away from the movie should take a friend who knows the seizure first aid mantra: Stay/Safe/Side, which is a handy way to remember to stay with the person, keep them safe and away from objects they would bump into and turn them on their side if they're not conscious. Good advice to remember anywhere and anytime.

Spoiler alert 2: Here’s one more thing to remember when you go see the movie – take plenty of tissues.