Turns Out That Impossible Black Hole is Still Impossible

Black holes may be one of the most destructive forces in the universe, but they still have people who love them. For proof, look no further than the recent announcement that an impossibly large black hole is actually possible and living in the Milky Way. Named LB-1, its discovery was heralded by Professor Liu Jifeng of the National Astronomical Observatory of China, who described how he and his team found LB-1 after they noticed a star orbiting … nothing. That ‘nothing’ turned out to be a black hole measuring an impossible 70 times the mass of our Sun.

How do you prove the existence of something invisible? In the case of LB-1, Liu and his team looked for an emission line of light wavelengths. They found what appeared to be a red emission line (red means it’s moving away from Earth, blue means the opposite). By measuring the ‘wiggle’ of the line, they could then tell the mass of the object causing the wiggle. In this case, the wiggle said an impossible 70 times the mass of the Sun. 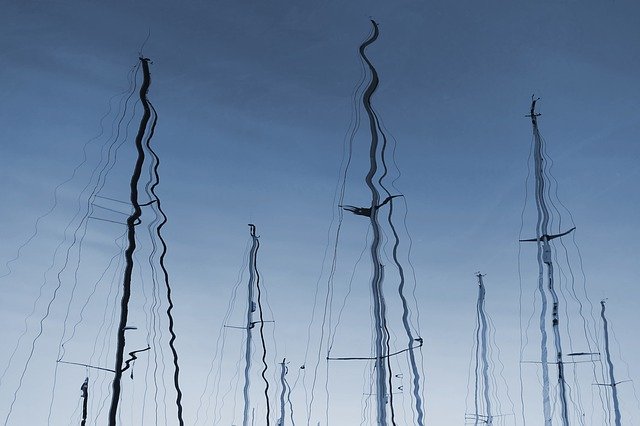 Except … there was no wiggle.

“We also examine the suggestion that the binary motion may have led to an incorrect distance determination by Gaia. We find that the Gaia distance is accurate and that the binary system is consistent with the observation at this distance. Consequently it is highly improbable that the black hole in this system has the extreme mass originally suggested. Instead, it is more likely to be representative of the typical black hole binary population expected in our Galaxy.”

Not one … not two … but three different groups of black hole defenders immediately published papers refuting LUI’s discovery. Two astronomers at the University of California, Berkeley, an international team of researchers led by theoretical astronomer JJ Eldridge of the University of Auckland in New Zealand, and a team led by astronomer Michael Abdul-Masih of KU Leuven in Belgium all used different methods to come the same conclusion – LB-1 is just your average nothing-special black holes, and Liu’s team was fooled by an optical illusion.

“So, how can an emission line only "appear to be moving"? Well, it just so happened to line up on top of an absorption line, which created the illusion.”

According to Space.com, an absorption line is a line of atoms transitioning between atomic states. It turns out these are common around black holes. However, one was hidden under LB-1’s wiggling emission line. When an absorption line was factored out, the line stopped wiggling. No wiggle – no massively impossible black hole. Liu could protest these findings … except three different teams using different methods reached the same illusion conclusion.

“"It did seem a little too exciting to be true. This is also the way science progresses. This is OK for this kind of thing to happen. … It's just a correction to a previous result … it's OK to have this kind of situation. Science advances and moves forward."

Jackie Faherty, a senior scientist at the American Museum of Natural History who was not involved in any of the papers, told Space.com is scientific terms that “sh*t happens” and Liu won’t be penalized for his impossible mistake.

If it’s any consolation, it can still exist in science fiction and will probably soon be featured in a major motion picture starring Adam Driver.