“A Dreadful, Real-Life ‘Monster’ That Looks Like An Ape”

Tales of strange and elusive apes of the unknown kind abound. Of course, the most famous one of all is Bigfoot of the vast forests of the United States. The Abominable Snowman - or the Yeti - of the Himalayas is equally well known. Australia has the man-beast known as the Yowie. Sumatra is said to be the home of the Orang Pendek, which is said to be a relatively small unknown ape that walks upright. Reports of large apes - often violent ones - have surfaced out of South America. And the wilds of Russia are said to be the domain of the Almasty. You don't, however, get too many reports from Japan. There are some, though, as you will now see. It's time to take a trip back in time to the 1970s.  In August 1973, a strange and sensational story surfaced in the media that put an entirely new slant on the nature of monsters. Some of them may be the products of radioactive contamination! Or, so we are told, at least! The story went as follows:

“A dreadful, real-life ‘monster’ that looks like an ape and smells like decaying flesh has been observed by several reliable witnesses in the mountains of Japan, near Hiroshima. The creature may be the product of a mutation from the deadly atomic radiation unleashed when the first A-Bomb was dropped on that city more than a quarter-century ago, according to some investigators. Eyewitness reports indicate that the monster lurks amid the low shrubbery clinging to the foothills of Mt. Hiba. The area, one of the few wildernesses that teeming nation has preserved, includes Hibayama National Park.” The article continued: “A typical sighting of the creature is reported by one Mr. Sazawa, the owner of a dry-goods store near the town of Saijo. Mr. Sazawa was scrambling through the foothills digging wild sweet potatoes when he saw the thing.” 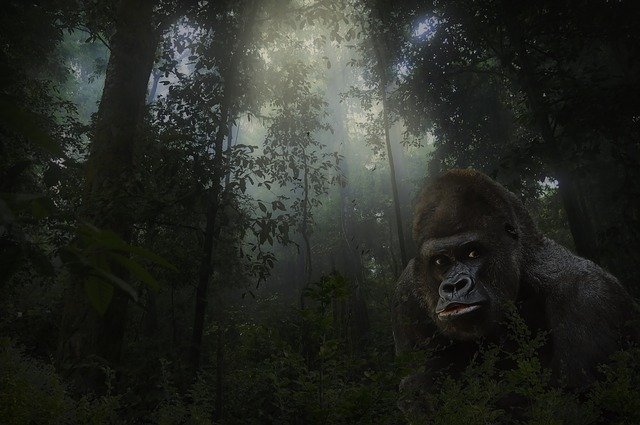 In Sazawa’s very own words: “It is about 5 feet tall, with a face shaped like an inverted triangle, covered with bristles, having a snub nose and large, deep, glaring eyes.”  The media coverage continued: “Mr. Sazawa is certain what he saw is not a monkey, for monkeys in Japan grow no taller than 3 feet at the most. The accumulation of these and other bits of data has led to increasingly intense speculation. Is this a gorilla? A wild man? A deserter from the Japanese army, hiding in fear? Or is it the offspring of some unfortunate peasant, grossly deformed by the ravages of atomic radiation?”

It’s intriguing to note that during the course of his research, the author of the article wrote that there had been a similar encounter to that of Mr. Sazawa, but one year earlier, in 1973. The following was recorded: “Mrs. Reiko Harada 46, a seamstress from the town of Hiwa, was the witness. Walking home with her small son, Mrs. Harada was alerted by the sound of rustling in the underbush. Then she saw something that looked like a gorilla standing at the roadside. It raised its arms, she said, as though begging her to stop. Its face was chocolate brown, she remembers, and its body was covered with dark hair.” 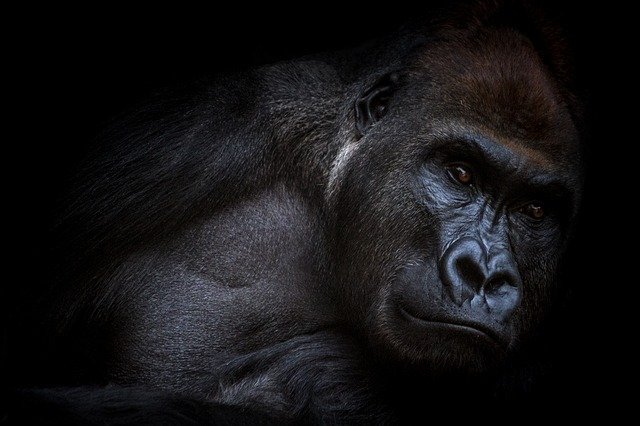 She told the press: “When I saw that monster, I suddenly went numb and couldn’t walk. I started shaking with fear, but then, somehow, I got the nerve to pick up my little boy and run.” Later that very same evening, the press noted, “four residents armed themselves heavily and went hunting for the beast. They saw nothing but trampled shrubbery. But, one reported, ‘the place smelled like a dead body after it starts composing.’” Whatever the true nature and identity of the Japanese Bigfoot, it failed to be identified by the authorities. And although the Japanese Bigfoot are still occasionally seen, they remain as elusive as their far more well-known American counterparts.