"This short video was shot by David Beaver as he was hunting elk near Banff National Park along the North Saskatchewan River Valley, David first noticed an animal carcass hanging in a tree then noticed a dark figure nearby resting between two trees, he believes this to be a large Bigfoot holding a young Bigfoot, David didn't hang around long he cautiously left the area."

That’s the only explanation on the YouTube site of Sonny Vator, who uploaded the video on January 1. (Watch it here.) There’s something furry in the foreground which he identifies as a carcass but doesn’t speculate what it might be. As with many Bigfoot videos, it’s nearly impossible to find what he’s talking about on the first try … or second or third either. The comments advise speeding the video up to 2X or slowing it down to .25X … neither of which helped for this viewer. Another YouTube site called ParaBreakdown (“I don't trash people; I just trash videos.”) is kind enough to outline what David Beaver seems to be talking about (at 1:53 for the alleged adult and 2:15 for the possible baby). (Watch that video here.) ParaBreakdown’s description sounds enthusiastic … although that could also be sarcasm. Interestingly, it seems the majority of commenters on the actual video claim to see it and support its authenticity … something unusual for these sites where disbelievers are not shy in adding their comments. 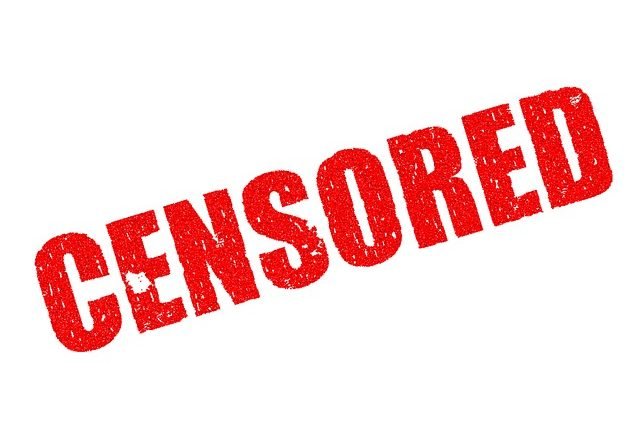 Not so with the YouTube site MountainBeastMysteries which clearly states in its title that it is showing “Recent Hoaxed Bigfoot Footage.” The narrator claims to have some past experience with Sonny Vator (although he misspells Vator’s name) and starts out with “everything this guy puts out is fake.” (Watch the video here.) He says there were more “fake” videos on this channel but they’ve been cleaned up. However, he finds one that supports his claim uploaded in June 2018. He points out the similarities in the video’s length and location. He makes fun of the names “David Beaver” (an easy target) and Robert Ross (linking it to Bob Ross the popular TV artist). As expected, the commenters on this site support his analysis and conclusion.

Bigfoot believers (or at least non-skeptics) and cryptozoologists know this is the same issue ufologists encounter with determining authenticity of UFO sightings and videos. Should the quality of the video determine its believability? Should the description accompanying it? Should the number of (or lack of) other witnesses? The opinions of experts? The opinions of commenters?

At this point in another articles, I like to encourage you – whether you’re a believer or a skeptic – to get out of the house and head for the woods to look for yourself (or look up at the sky for UFOs). You’re bound to see something you can’t explain and have a great conversation starter for your next get-together with family or friends who are tired of hearing your opinion on world politics and the British royal family. If nothing else, you’ll get some exercise and fresh air.

And, if you really do see something strange, steady yourself against a tree, shoot some landmarks for clarification and hope for the best. You can’t do any worse.

The Bizarre UFO Crash at Kecksburg