Alleged Time Traveler Brings Back Food From the Future

Time travelers – or at least people who claim to be time travelers – are similar in many ways to UFO and Bigfoot witnesses. Their stories are amazing and often believable, but their photos are blurry, their evidence is scant and they never show how they traveled. Not only that, what little they bring from the future is of no interest to most people. That changed this week when ApexTV – the YouTube home of most time travelers – uploaded a video of an alleged time traveler from 2075 who brought with him … fanfare please … food from the future! What will we be eating in 55 years … and will we able to cook it in that multicooker we couldn't seem to throw away (or re-gift) since 2020?

"This take the place of food when it comes out, and this goes along with the government giving everybody in the world free food. This is the food that they give, and you get them in containers like this. They just show up at your house as free food for everybody on Earth.”

Uh-oh. Food from the government. This is starting out bad. The star of the video (watch it here) goes by the single name of Kasper and, of course, his face is pixelated and his voice modulated to sound like what comes out of the drive-thru speaker at a Russian McDonald’s. While “free food for everybody” sounds promising, he’s not saying every home has a Star Trek replicator making mashed potatoes, meatloaf and all that other comfort food your grandma from 2020 used to prepare for you – only in 2075 it’s free for everyone.

"I cannot say too much. What I can say is that these are individual capsules, and taking just one capsule allowed you to live for an entire day. You take one such capsule per day. This container I'm showing you of food from the future will last you well over a few months. This is food from the future. Each individual pellet... is a form of food that you may consume, and each one will enable you to stay healthy and alive for another day.”

Yes, disappointed friends. The food of the future is what you feed your pet gerbil today – single pellets that contain everything your body needs for 24 hours. Instead of a cardboard box or a plastic bag (do you really believe those will still be around in 2075 – other than still floating in the Pacific?), the while pills come in what looks like a Mason jar and resemble polystyrene balls of today (which will probably also still be floating in the ocean in 2075).

In a way, it’s strangely comforting that Mason jars are still around 2075. They were invented and patented in 1858 by John Landis Mason and over 160 years later are still the best hermetically-sealed containers. They probably came in handy in the future because, as Kasper shows in a blurry picture, Los Angeles was completely underwater at one time. 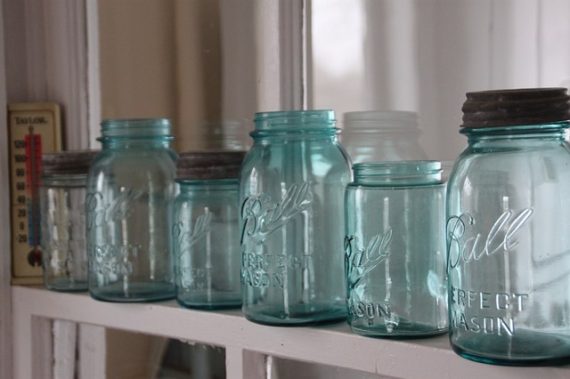 That could also be why our future descendants couldn’t come up with replicators and settled for food pills. In 1893, American suffragette Mary Elizabeth Lease predicted that by 1993 we would eat pills to free women from the kitchen. In the 1920s and 30s, the synthetic food pill seemed like a natural solution to food shortages. The 1960s ushered in the dawn of real space travel and that’s where the magic pill met real stomachs, as astronauts rejected pills, food tubes and other forms of condensed nutrition for sealed packages of the real meal deal. When armies found that soldiers would rather starve than follow orders to eat super-condensed food, that seemed to be the demise of the food pill.

We all want to believe time travel is possible, but it seems to be another one of those things Fermi should have had a paradox about.  (If they exist, why haven't we seen them?) Setting aside the fact that most of these so-called time travelers interviewed by Apex TV have ranged from unbelievable to absurd (you can put Kasper somewhere in the middle, especially since he doesn't show himself eating the pills), could you believe that food-in-a-pill really is the future for your kids and grandkids? Even if major cities, farms and the means of natural food production are lost due to floods and climate change?

Will we be the last humans to enjoy the pleasure of a good belch? 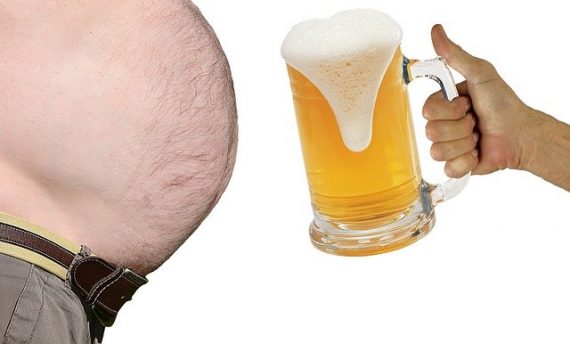 Save your Mason jars ... they could make your kids millionaires someday!

Scientists Believe A Second Planet May Be Orbiting Proxima Centauri