Let’s get one thing straight up front … there is NOTHING good about the tragic and deadly fires that have raged across Australia in the past few months. They are now somewhat under control and, as the debris is slowly being cleared, things hidden for eons are being uncovered. For example, in Victoria, the Budj Bim Cultural Landscape -- an historic area saved because firefighters fought the fires in its dense foliage without heavy equipment – has revealed an ancient network of channels and dams, older that Stonehenge and the Egyptian pyramids, that were used by ancient people to farm … get ready for this … eels!

"When we returned to the area, we found a channel hidden in the grass and other vegetation. It was about 25 meters (82 feet) in length, which was a fairly substantial size. It was a surprise continually finding new ones that the fires revealed.” 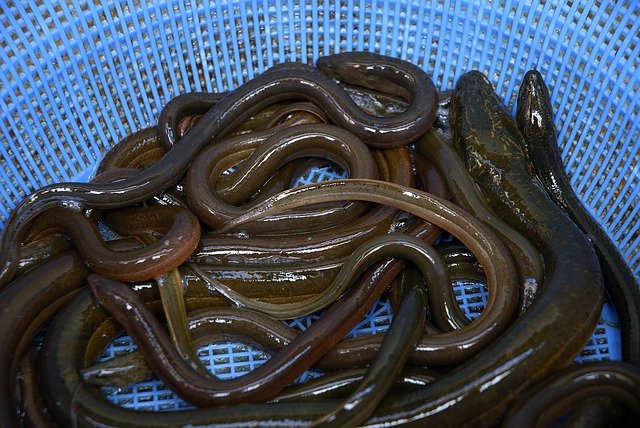 Denis Rose told ABC (Australia) News he was brought in to investigate the site in his capacity as project manager at non-profit group Gunditj Mirring Traditional Owners Aboriginal Corporation. Rose is a Gunditjmara person – the Gunditjmara or Dhauwurd Wurrung are an Indigenous Australian people of southwestern Victoria who are the traditional owners of the areas now encompassing Warrnambool, Port Fairy, Woolsthorpe, Portland and the Budj Bim Cultural Landscape – a recently designated UNESCO World Heritage Site and home of the Budj Bim (means High Head) extinct volcano. The volcano and its lava flows are the reason for the extensive eel-based aquaculture.

“It was only maybe 20 metres off the track that we walk in, and it was hidden in the long grass and the bracken fern and other vegetation. We've noticed that in other parts of the lava flow as well, we've come across sites that just haven't been recorded that have been very close by." 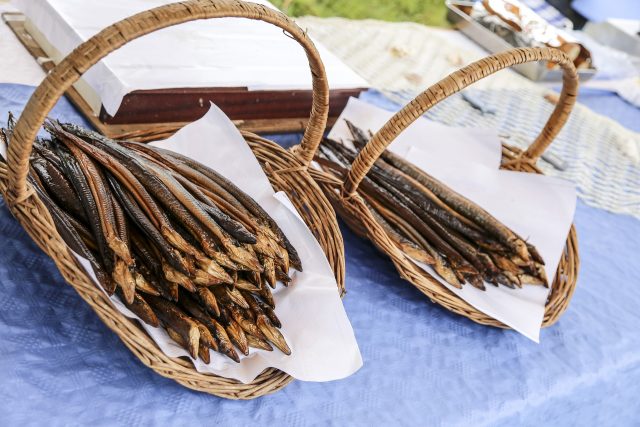 According to Smithsonian Magazine, the Budj Bim aquaculture system is made up of three sections that use an array of channels, weirs (gates) and dams to trap and store short-finned eels. Unesco described it as one of the oldest and most extensive aquaculture systems on Earth – so complex that it required ongoing maintenance and modification. Al Jazeera points out that the park contains evidence of about 100 fish traps, some of which are still functional today. These eel trapping channels allowed the Gunditjmaras to move from the semi-nomadic lives of most Indigenous Australians at the time to a permanent community where the eel and fish farms attracted kangaroos, wallabies and birds to sustain them year-round. Remains of stone dwellings at the site have been dated back 6,600 years — making them older than Egypt's pyramids.

Also uncovered were so-called ‘smoking trees’ – hollowed trunks showing the charred sides that indicated eels were smoked inside them for preservation. Forest Fire Management Victoria far south-west district manager Mark Mellington points out that this good kind of fire was preserved from the bad fires by the hard work of history-preserving firefighters.

"That was some really tough, intensive work by both Fire Forest Management crews supported by the Country Fire Authority, and we also had the Budj Bim rangers from Gunditj Mirring helping out as well."

Because of their hard work, the fire uncovered Indigenous Australian history resulting in an upcoming a cultural heritage survey using aerial photography to survey the ancient landscape. That doesn’t negate the fact that these Australian fire were historically destructive … and there’s more to come unless humans work to stop the conditions that facilitate them.

The Mystery of the Quimbaya Artifacts