Bad News, Space Colonists — Martian Water May Be Gone When You Get There

If you’re planning a trip to Mars, you may want to wait until Elon Musk develops a spaceship big enough to take a load of water to the Red Planet … a LOT Of water. All of those scientific studies showing the existence of water on Mars may be negated by a new one which shows water escaping from the planet faster than expected. And no, you can’t keep filtering and drinking your own sweat and urine … no matter how big your bladder is.

“We use the Atmospheric Chemistry Suite on the ExoMars Trace Gas Orbiter to characterize the water distribution by altitude. Water profiles during the 2018–2019 southern spring and summer stormy seasons show that high-altitude water is preferentially supplied close to perihelion, and supersaturation occurs even when clouds are present. This implies that the potential for water to escape from Mars is higher than previously thought.” 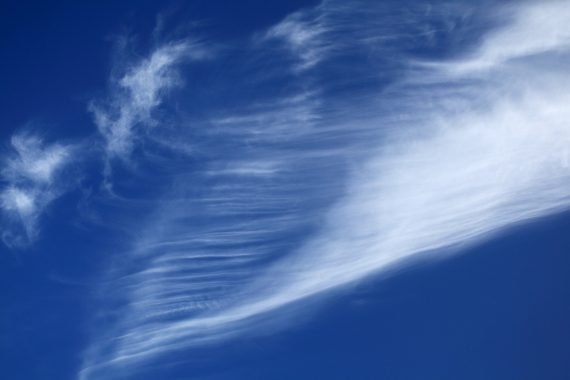 “Implies” … that means it’s not for certain, right? That’s a good question to ask Franck Montmessin, a planetary scientist at the University of Paris-Saclay in France and co-author of the study published in the journal Science. He explains to Space.com what he and fellow researchers found using the ExoMars Trace Gas Orbiter, which is taking atmospheric samples for a wide variety of scientific projects. Montmessin was most interested in how water was distributed at various altitudes of the Martian atmosphere during a two-year period. His team was shocked to find far more water vapor in the upper atmosphere – 10 to 100 times – than it should, based on cold temperatures.

“Unconstrained by saturation, the water vapor globally penetrates through the cloud level, regardless of the dust distribution, facilitating the loss of water to space. Because supersaturation is observed concomitantly with dust or ice particles, we conclude that condensation does not efficiently prevent water vapor from becoming supersaturated, even when seeds for condensation exist. We speculate that this may be due to rapid drops in temperature and/or rises in water concentration, which occur faster than condensation can keep up with.”

With the weak gravity of Mars, it’s no surprise that the planet has a tough time keeping evaporating water close to the surface. While condensation accumulation in the lower cloud levels was expected, the clouds can’t absorb the water vapor at the levels Mars is releasing, and that vapor is reaching the upper atmosphere unimpeded, where’s it’s broken down by ultraviolet radiation and the hydrogen and oxygen atoms take off into space. The team found the loss is particularly acute during the Martian perihelion, when the planet is closest to the sun. 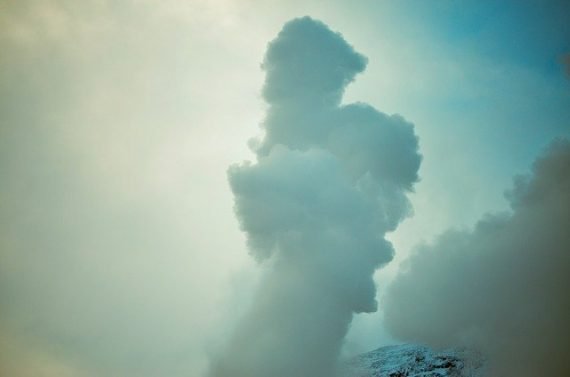 That sounds a lot stronger than “implies,” doesn’t it? Unfortunately, the study doesn’t offer any alternatives, just the promise of more studies. This could help Elon Musk sell his idea of terraforming Mars by nuking the polar ice caps to put more carbon dioxide into the atmosphere that would help keep more water vapor from disappearing into space. There’s just that little matter of residual radiation for Mars colonists to deal with.

Maybe we should stay here for a while and fix Earth instead?

The Mysterious Case of the Kinross UFO Incident