British X-Files to be Released to the Public This Quarter

"It had been assessed that it would be better to publish these records, rather than continue sending documents to the National Archives, and so they are looking to put them onto a dedicated gov.uk web page.”

While U.S. presidential candidates make vague promises that they will release the government’s secret UFO files if elected and the U.S. Navy debates the security ramifications of releasing any more information on the infamous “Tic-Tac” UFOs, the British government isn’t waiting for an election to let it’s public see anything and everything that’s in its X-files. Numerous British publications and online media sites have been reporting the comments of an anonymous RAF spokesperson who responded to a Freedom of Information request submitted by PA Media, a multimedia news agency. The release will take place “some time within the first quarter of 2020.”

“When I worked on the MoD’s ‘UFO desk’ we didn’t find definitive proof of extraterrestrial visitation, but there were so many bizarre and unexplained sightings that we didn’t entirely rule it out.”

That statement could be made by no one but Nick Pope, journalist and former Ministry of Defence employee who had his hand in investigating many of those files. Unfortunately, the RAF spokesperson squelched hopes that there would be some dirt on aliens in the release.

“The MoD has no viewpoint on the existence or otherwise of excess terrestrial existence and does not look into UFO reports.” 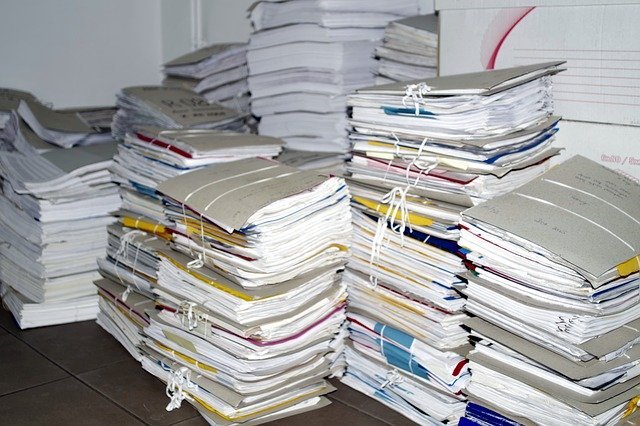 Don’t look to the U.S. government – now or after the election – to fill in the blanks with their own release of American X-files. UFO researcher Christian Lambright sent a Freedom of Information (FOIA) request to the Navy’s Office of Naval Intelligence (ONI) for records ON THE Nimitz Tic-Tac UFOs incident shortly after it came out. He recently got an answer.

It’s highly likely that the British and U.S. X-files have similar, and probably some identical, information. Why is the British government dragging its files out from under a rock into the broad public daylight, while the U.S. government continues to hide theirs in an Indiana Jones secret warehouse? Could the U.S. be waiting to see what the British have (does anyone really believe we don’t already know?) and how their public reacts to it? Is our government really so afraid of riots in the streets if it releases a bombshell like the existence of extraterrestrials? Why won’t the same thing happen if some other country releases that info first? 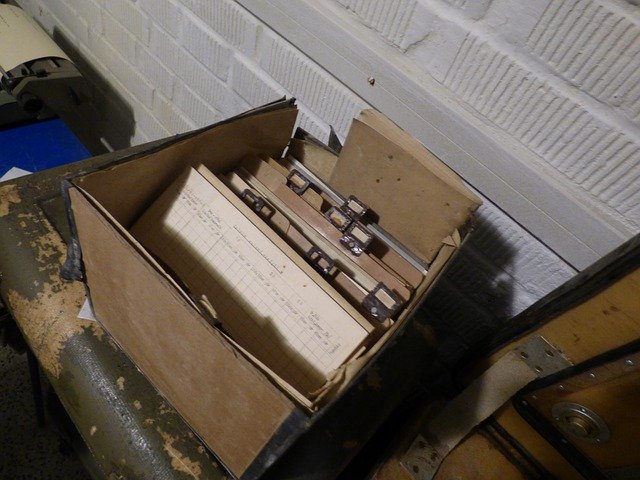 We’ve seen lately what happens to whistleblowers. We’ve also seen what happens when the government tries to cover things up. We all want to believe in the existence of other life forms and their ability to visit us in sophisticated flying machines. Unfortunately, we’re at the mercy of an unsophisticated power system bent on keeping knowledge away from us.

Who will win? Let's hope the British X-files answer our questions and we don't have to wait for the U.S. government anymore.