Experiments of the Very Controversial Kind

Immediately after the Second World War came to an end in 1945, certain elements of the American military and intelligence community clandestinely sought to bring certain figures within the German medical and scientific communities into the United States to continue research – and at times highly controversial research – they had undertaken at the height of the war. It was research that included studies of human anatomy and physiology in relation to aerospace medicine, high-altitude exposure, and what was then termed “space biology.” The startling fact that some of these scientists were also Nazi scum, proved not a problem at all to the government of the time. Thus was born the notorious Operation Paperclip, so named because the recruit’s papers were paper-clipped to regular American immigration forms.

In January 1994, President Bill Clinton appointed an Advisory Committee on Human Radiation Experiments (ACHRE) that was tasked with investigating unethical medical experimentation undertaken on human beings from the mid-1940s onwards. The ACHRE was quick to realize that Paperclip personnel played a considerable role in post-war human-experimentation on American soil. According to an April 5, 1995 memorandum, from the Advisory Committee Staff (ACS) to the Members of the ACHRE:

“The Air Force’s School of Aviation Medicine (SAM) at Brooks Air Force Base in Texas conducted dozens of human radiation experiments during the Cold War, among them flash-blindness studies in connection with atomic weapons tests, and data gathering for total-body irradiation studies conducted in Houston. Because of the extensive postwar recruiting of German scientists for the SAM and other US defense installations, and in light of the central importance of the Nuremberg prosecutions to the Advisory Committee’s work, members of the staff have collected documentary evidence about Project Paperclip from the National Archives and Department of Defense records. The experiments for which Nazi investigators were tried included many related to aviation research. These were mainly high-altitude exposure studies, oxygen deprivation experiments, and cold studies related to air-sea rescue operations. This information about aircrew hazards was important to both sides, and, of course, continued to be important to military organizations in the Cold War.” 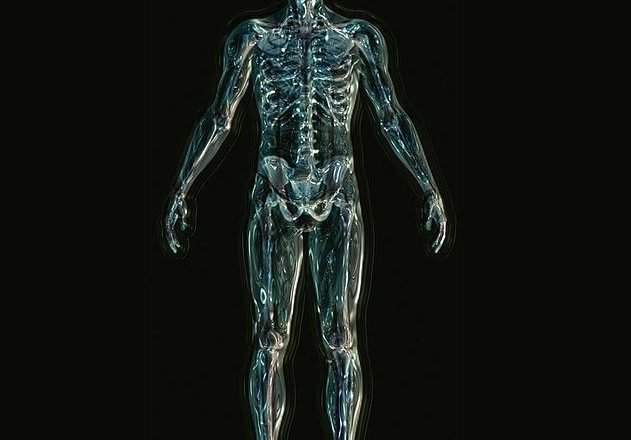 The ACHRE memorandum then detailed the background and scope of the project: “Project Paperclip was a postwar and Cold War operation carried out by the Joint Objectives Agency (JOIA) [Author’s Note: the JOIA was a special intelligence office that reported to the Director of Intelligence in the War Department, comparable to the intelligence chief of today’s Joint Chiefs of Staff.] Paperclip had two aims: to exploit German scientists for American research, and to deny these intellectual resources to the Soviet Union. At least 1,600 scientists and their dependents were recruited and brought to the United States by Paperclip and its successor projects through the early 1970s.” ACHRE continued: “In recent years, it has been alleged that many of these individuals were brought to the United States in violation of American government policy not to permit the entrance of ‘ardent Nazis’ into the country, that many were security risks, and that at least some were implicated in Holocaust-related activities.

“At the time of its inception,” said ACHRE, “Paperclip was a matter of controversy in the War Department, as demonstrated by a November 27, 1946 memorandum from General Groves, director of the Manhattan Project, relating to the bringing to the United States of the eminent physicist Otto Hahn. Groves wrote that the Manhattan Project: ‘…does not desire to utilize the services of foreign scientists in the United States, either directly with the Project or with any affiliated organization. This has consistently been my views [sic]. I should like to make it clear, however, that I see no objection to bringing to the United States such carefully screened physicists as would contribute materially to the welfare of the United States and would remain permanently in the United States as naturalized citizens. I strongly recommend against foreign physicists coming in contact with our atomic energy program in any way. If they are allowed to see or discuss the work of the Project the security of our information would get out of control.’” 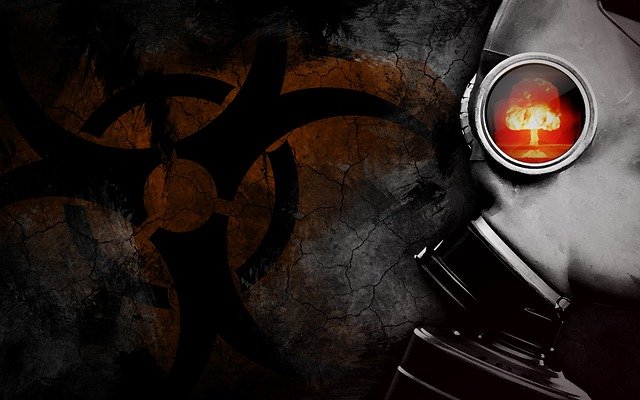 The Advisory Committee Staff also revealed: “A number of military research sites recruited Paperclip scientists with backgrounds in aero-medicine, radiobiology and ophthalmology. These institutions included the SAM, where radiation experiments were conducted, and other military sites, particularly the Edgewood Arsenal of the Army’s Chemical Corps. The portfolio of experiments at the SAM was one that would particularly benefit from the Paperclip recruits. Experiments there included total-body irradiation, space medicine and biology studies, and flash-blindness studies. Herbert Gerstner, a principal investigator in TBI experiments at the SAM, was acting director of the Institute of Physiology at the University of Leipzig: he became a radiobiologist at the SAM.

“The Air Force Surgeon General and SAM officials welcomed the Paperclip scientists. In March 1951, the school’s Commandant, O.O. Benson Jr., wrote to the Surgeon General to seek more…‘…first class scientists and highly qualified technologists from Germany. The first group of Paperclip personnel contained a number of scientists that have proved to be of real value to the Air Force. The weaker and less gifted ones have been culled to a considerable extent. The second group reporting here in 1949 were, in general, less competent than the original Paperclip personnel, and culling process will again be in order.’

“General Benson’s adjutant solicited resumes from a Paperclip list, including a number of radiation biology and physics specialists. The qualifications of a few scientists were said to be known, so curricula vitae were waived. The adjutant wrote, also in March 1951: ‘In order to systematically benefit from this program this headquarters believes that the employment of competent personnel who fit into our research program is a most important consideration.’”

To say the very least, the whole thing was chilling.