Gold Stolen from the Aztecs by Hernán Cortés Has Been Identified

When a battle becomes known in history as the “Sad Night,” it’s generally the eventual losers of the war who designate it as such. However, history is typically written by the winners and that has certainly been the case in the tales of the Spanish “conquest” of the Aztecs by Hernán Cortés. Interestingly, “The Sad Night” or “La Noche Triste (Night of Sorrows)” is the name given by Spanish historians to the battle in mid-1520 when Cortés, his army of Spaniards and their indigenous allies were driven out of Tenochtitlan by the Aztecs, who were rightly upset after their leader Moctezuma was killed by the invaders. Fleeing from Tenochtitlan with the gold and other treasures they had plundered, the Spaniards were attacked and lost much of the gold while crossing the waterways around the island city. 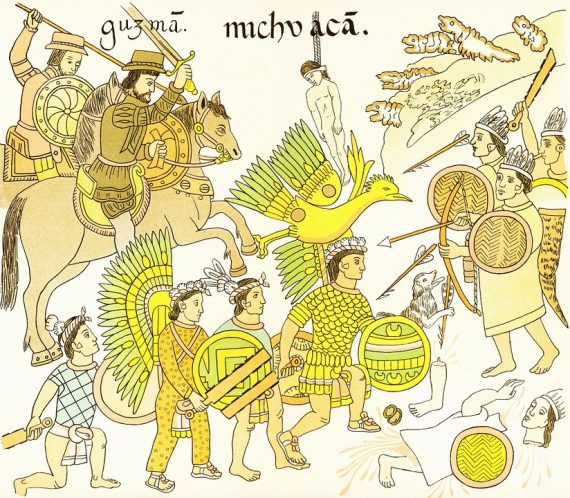 Were the Spaniards “sad” about their casualties or losing the gold? Probably both, which is why they regrouped and returned to conquer and nearly wipe out the Aztecs and rewrite history. If it’s any consolation, they never found the gold they had plundered. The good news is … someone has and it’s now in the hands of the descendants of the real victims of the “Sad Night.”

“Among the episodes of the Conquest process that will be remembered this 2020, is the so-called "Sad Night", of which there is a unique material testimony: a golden yew sunk 500 years ago in the channels of Mexico-Tenochtitlan, which thanks to Recent scientific analysis, it is possible to affirm that it does correspond to the flight of the island, undertaken by Hernán Cortés and his hosts on June 30, 1520.”

A press release by Mexico’s Ministry of Culture announced the confirmation that a “golden yew” – a gold ingot discovered in 1981 during the construction of a bank – is indeed an item stolen and lost by Cortés. While it was found on what is believed to be right on the path Cortés took, researchers had been unable to directly link it to the Sad Night. According to archeologist Dr. Leonardo Lopez Lujan, that changed recently with the development of X-ray Fluorescence (XRF), a “proven multielemental technique of high sensitivity, non-destructive, non-invasive and extremely fast.” Taking 23 readings from spots all over the ingot, Lujan’s team determined its average composition is 76.2 ± 1% gold, 20.8 ± 1% silver and 3.0 ± 0.5% copper. That helps tie it to other pieces confirmed to have been smelted around 1519 in Azcapotzalco. 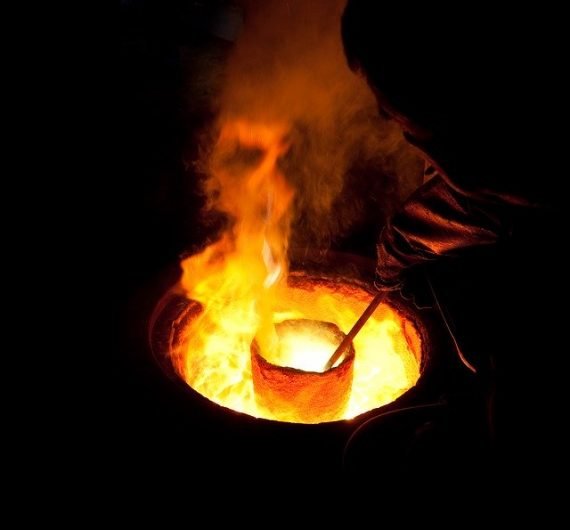 Finally, its size (5.4 cm) matches descriptions (“three fingers”) made by Bernal Díaz del Castillo – a soldier under Cortés and eventual governor of Guatemala – in his memoirs, The True History of the Conquest of New Spain, which are considered to be an accurate (albeit Spanish) account of the Sad Night and the plunders of the invaders.

The golden yew was recently unveiled to the public at the National Museum of Anthropology, and Lujan, in his speech, summarized the other side’s version of its history in one word:

“(The golden yew is exhibited today at the National Museum of Anthropology) as a dramatic material witness of the Spanish Conquest and unique archaeological testimony of the so-called 'Sad Night'."