Jupiter Is Throwing Comets At Earth

When it comes to bullies, they’re generally the biggest kid in the neighborhood, and they often bully under the guise of “providing protection.” “Biggest” becomes “richest” or “most powerful” when considering adult bullies. Does this hold true for planetary bullies? We now have an answer as a famous planetary physicist knocked down the so-called “Jupiter Shield Theory,” which proposes that the giant planet protects Earth from space rocks, with new models showing that Jupiter is actually a powerful sniper shooting comets at us. That doesn’t sound very jovial, Jupiter!

“Our simulations show that Jupiter is just as likely to send comets at Earth as deflect them away, and we’ve seen that in the real solar system.”

In a recent interview with Gizmodo, Kevin R. Grazier, whose name you may be familiar with as a science consultant for Battlestar Galactica and the films “Gravity” and “Pirates of the Caribbean: Dead Men Tell No Tales” or as an author and lecturer on planetary science, astrobiology, and spacecraft operations, backed up his 2018 and 2019 papers on Jupiter’s effect on centaurs (icy bodies between Jupiter and Neptune) and the Jupiter Family Comets (JFCs are comets within Jupiter’s gravitational influence) with models and simulations showing the giant planet’s solar system bullying tactics. 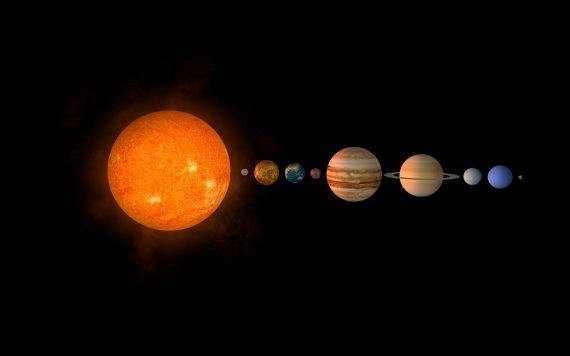 “This research was equal parts planetary dynamics and computer science or, arguably, data science. In our simulations, a large fraction of the objects that become JFCs are first grabbed by Jupiter into what are called temporary capture orbits, or TSCs—orbits that circle Jupiter a few times, then leave Jupiter, often on a very different orbit. We know that TSCs happen. The comet P/111 Helin-Roman-Crockett spent over 11 years in orbit around Jupiter in the 70s and 80s, and will be captured again in the 2070s. The exit geometry from these events is what determines if the object is on a JFC orbit or not.”

The models show how Jupiter pulls ice balls from the scattered disc between it and Neptune and then flings them in the direction of Earth. While this was a good thing in our planet’s early days when it may haven the source of minerals, water and even life, it’s a danger today – as people in Siberia will attest and those watching for Near Earth Objects warn. 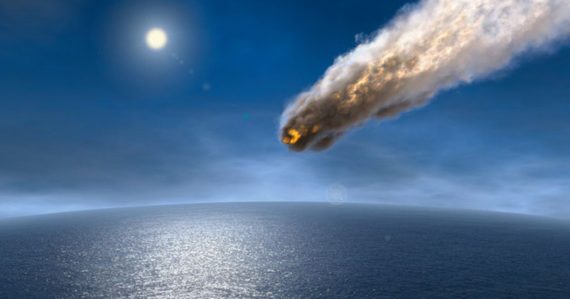 “On the flip side, though, it takes things that come nowhere near Earth and flings them our way, meaning it is also a threat. To find out which side is more important—to determine whether Jupiter is truly friend or foe—you need to look at the story in some detail.”

Jonti Horner, co-author with Grazier on the two papers and an astronomer at the University of Southern Queensland, thinks it’s time to focus on the objects between Jupiter and Saturn, along with smaller clusters amongst Neptune and Uranus, to search for future sniper attacks by our formerly close friend. NASA is considering a pair of missions in the mid-2020s to study Jupiter’s Centaurs up-close using two spacecraft.
Will they be able to stop the sniping and bullying? Perhaps they need to take a robot psychologist.

Dark Conspiracies and the Mysterious Death of Corey Scherbey