“Anybody else see this tonight? The sky was flashing pink and purple - super bright. Thought it might be lightning, but it’s fairly cold (40 degrees), and there was no thunder.”

Well, that certainly sounds strange and the witness has a video from his doorbell camera - the 2020’s replacement for the dash cam, Google Maps and security cameras for capturing strange phenomena. (Watch it here.) One would think that giving it broad media coverage would quickly identify the source of these flashing lights in the sky over Bethel, Ohio. Weather anomaly? Fireworks? Transformer explosions? Meteor? Military? Aliens? Yet it’s been over a week and no one has solved the mystery of the flashing lights of Bethel.

“The first thing that came to mind was what just happened with Iran, and I thought it might be a nuclear explosion. It was that bright and that powerful. I was in the Army and it reminded me of phosphorescent flares we used that light up the whole sky.” 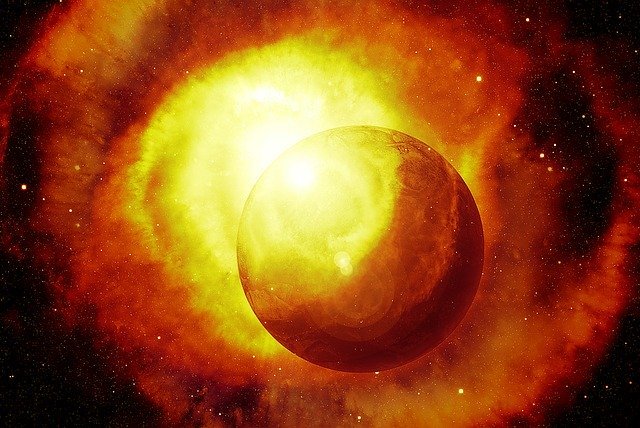 Tim Walker and his daughter Carolyn Walker saw the flashes on the evening of January 12. Walker got the video from Ring.com and posted it on Facebook, where it was picked up by multiple media sites. Over a week later, the comments on the video are still speculative with no confirmed cause. Another witness, Charles Rogers, sent his video to local station FOX19 NOW, which contacted all of the usual suspects and experts.

“We contacted Clermont County Emergency Management. They have no explanation but did hear from plenty of people reporting the flash. Bethel Police had the same response. We also reached out to Duke Energy. According to them, 584 customers lost power for two minutes just before 7 p.m. Sunday. Crews drove that line Monday and found no issues. We also asked an astronomer if this could be a meteor. He says no because a meteor would flash above the clouds rather than below. As for lightning, the nearest strike was hundreds of miles away.”

That was the latest from them as of January 14. On January 20, the Lexington Herald-Leader picked up a story by Mark Price of the Charlotte Observer, who asked Walker if the flashes had been identified. Walker said they hadn’t. Other witnesses have posted on his Facebook page, but no confirmed explanations. Price had no answers either.

"I've done a lot of reporting on UFOs and other strange phenomenon, and this is really the strangest light show I've ever seen caught on video."

It’s too bad David Letterman is no longer doing his show with the popular segment, “Is this anything?” Bandleader Paul Schaefer always had interesting, speculative comments on the strange things Dave would show him. That seems to be better than asking government agencies or local authorities these days, as the fine folks in Colorado, Nebraska and Wyoming are finding out with the mysterious drone formations they’ve received no answers on despite their presence in the night sky since before Christmas. 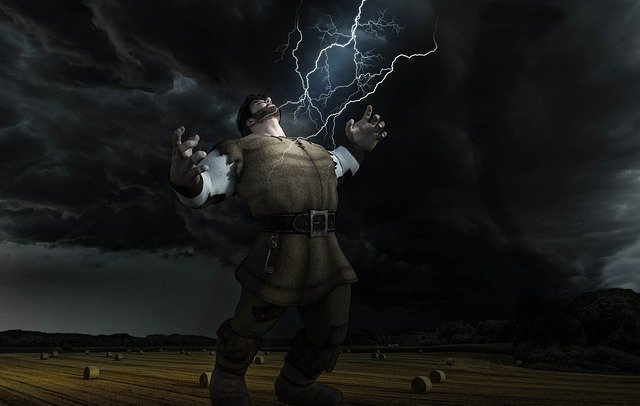 Which brings us back to Tim Walker’s first reaction when he saw the lights over Bethel, a small village east of Cincinnati near the Kentucky border.

“The first thing that came to mind was what just happened with Iran.”

There’s no doubt Walker was in the majority in having that first reaction … one that the people in Colorado have while watching their own mysterious things in the sky.

Perhaps it’s time to accept the obvious … getting no answer is now the new norm.

“A Dreadful, Real-Life ‘Monster’ That Looks Like An Ape”