Superheroes are a fixture of comics and fiction, these superpowered individuals going off on adventures with strange abilities we could only ever dream of. Yet, what if there are people with superhuman characteristics that walk among us today? One of the most popular superpowers of fiction is that of the indestructible hero, and roaming out there amongst us there truly are people who fit this mold. Here we will look at the mystery of certain individuals who seem to be endowed with unbreakable bones, and who prove that there are exceptionally physically gifted people out there who are as close to superheroes as we are likely to get.

In 1994, an unidentified man only known as John was involved in a serious car accident. It had been a horrific crash that could very well have killed him, yet he emerged relatively unscathed except for some bumps and bruises, even though some of his bones should have definitely shattered. When the man went to see a doctor to make sure he had no internal bleeding, x-rays showed that he was fine and had not suffered any broken bones or even minor fractures whatsoever. In addition, doctors made the remarkable find that not only had the man not broken any bones at all, but also that his bones were of an abnormal density, a full 8 times denser than those of a normal person. This was all completely astonishing, as no one had ever seen such strong and dense bones before. 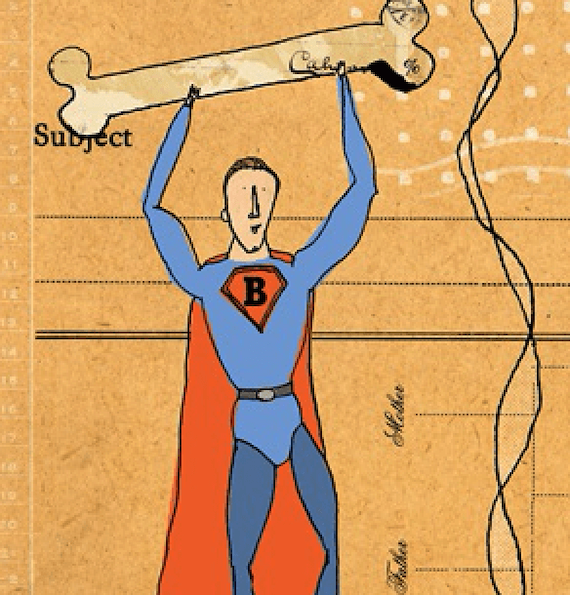 He wasn’t the only one either. In another case, a man needed hip replacement surgery, but was unable to undergo the procedure as no doctor had been able to find a way to screw the hip replacement prosthetic into place. The screws just kept basically bouncing off his bones. The man had tried on numerous occasions to find a hospital able to perform the surgery, but to the amazement of doctors no one could find a way to get the screws past his dense bones in any practical way. Eventually, these and similar cases that came to light were connected, and research came to the conclusion that besides insanely powerful bone structures, many of these people also shared the same lineage. Nearly all of them were somehow related to each other all up and down the coast of the Eastern seaboard of the United States, and all showing unusually dense bones and square jaws. The find was considered a medical miracle, and doctors raced to find the cause of this family’s uniquely indestructible bones.

In the meantime, more of these remarkable individuals were popping up. In the U.S. state of Nebraska, there was a whole family found by researcher Mark Johnson and his colleagues at the Osteoporosis Research Center at Creighton University in Omaha, with none of the family members having ever suffered a single broken bone. It was discovered that 21 family members aged 3 to 93 had been completely immune to any sort of fracture over the course of their lives due to incredibly dense and strong bones, and there was another such family found in Connecticut. Considering these various cases there was some amount of investigation into what could be causing it all. 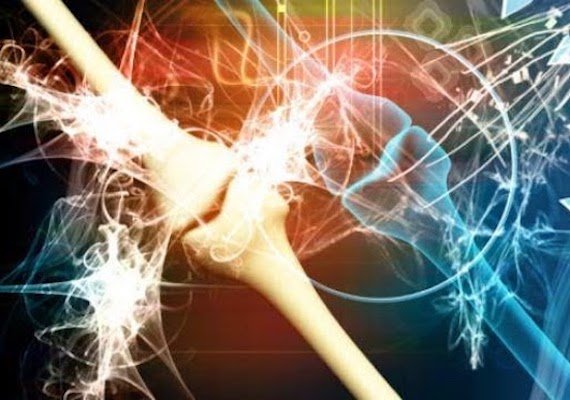 After DNA analysis was done by researchers at Yale, it was found that the condition was likely linked to a mutation in a gene responsible for a degenerative condition known as osteoporosis, which causes and low bone density and brittle bones. This was found to be a gene mutation called LRP5, located in chromosome 11, which conversely is responsible for a condition causing low bone density called osteoporosis. Due to the mutation, rather than degrading, the bones are constantly reinforcing themselves, building and strengthening in response to external pressures, making their bones far more impervious to injury than those of normal people. It was an amazing development which was seen as a savior for sufferers of osteoporosis and other skeletal problems and conditions. Karl Insogna, the director of the Yale Bone Center, would say of this newly discovered mutation:

In contrast to other bone mass mutations, this is gain in bone formation, not inhibition of bone breakdown. These people have the strongest bones on the planet. In osteoporosis [research], that's the Holy Grail.

The downside for these people with enhanced bone mass seems to be that the denser bones tend to make them sink in water rather than float, and they sometimes suffer from compressed nerves, headaches, and vision or balance problems, but it seems to be a decent trade-off for superhumanly indestructible bones. It is all very exciting as an avenue of medical research, and the possibilities seem limitless if we are somehow able to harness this mutation for the benefit of the millions of people who suffer from skeletal and bone issues. Perhaps one day we will tap into this recent newfound power lying within us, and real life superheroes will be one step closer to a reality.