The Amazon everyone knows today is in Seattle, Washington. The REAL Amazon flows through South America. The Amazons -- the mythological tribe of warrior women believed by ancient Greeks to be the daughters of Ares (the Greek god of war, appropriately) and Harmonia (a nymph of the Akmonian Wood in Anatolia) lived in Anatolia, better known as Asia Minor, the large peninsula that is the westernmost protrusion of the Asian continent making up most of modern-day Turkey. The REAL Amazons lived in Russia. Wait … what? Wonder Woman is Russian? This changes EVERYTHING!

In a recent press release, Valerii Guliaev, the head of the Don River archeological expedition, described what he announced in greater detail at the December 2019 meeting of the Academic Council of IA RAS. The Don River runs from Novomoskovsk south for 1,870 km (1162 miles – making it Russia’s fifth-longest river) to the Sea of Azov, a northern extension of the Black Sea. His team has been digging in Cemetery Devitsa V (Devista is a village on the Don) since 2010 and has found 19 mounds covered burial sites. One in particular, called Barrow 9, recently revealed an ancient tomb from when the ancient Greeks referred to the area as Sythia, home of a nomadic culture of Scythians from the 11th century BCE until the second century CE.

In Barrow 9, Guliaev’s team found the graves of four women of various ages -- 20-29, 25-35, 12-13 and 45-50 years old. All were buried at the same time and the grave robbers had broken into the part holding two of the younger women, but the others were untouched. In them, they found “more than 30 iron arrow heads, an iron hook in the shape of a bird, fragments of horse harness, iron hooks for hanging harness, iron knives, fragments of molded vessels, multiple animals' bones.” One was buried in a "position of a horseman" with the tendons of her legs cut to allow them to be bent. The ceremonial headdress was buried with the oldest woman along with an iron knife wrapped into a piece of fabric and a rare iron arrow head with forked end. These and other artifacts identified the women as Amazon warriors and this as a very unique find, according to Guliaev.

"The Amazons are common Scythian phenomenon and only on Middle Don during the last decade our expedition has discovered approximately 11 burials of young armed women. Separate barrows were filled for them and all burial rites which were usually made for men were done for them. However, we come across burials with four Amazons of such different age for the first time.” 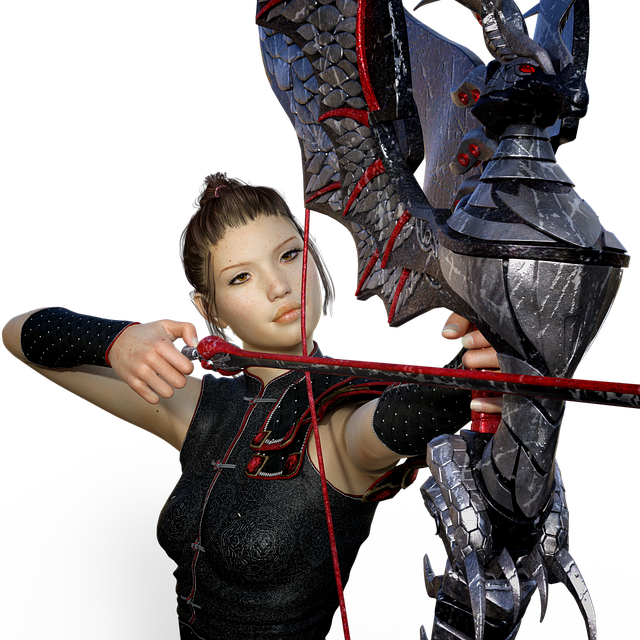 Not only that, two of the women – the oldest and the youngest – appear to have died at the same time. There are no indications of injuries or fatal contagious diseases, so their simultaneous deaths are a mystery still waiting to be solved. As is the mystery of how and why these nomadic Scythian women became the real Amazons of Greek legends – mythical warriors who were tied to what is now Turkey or, in the tale of Wonder Woman, to Paradise Island in the middle of an ocean.

Time for a new movie?