“I don’t think there is any reason for me not to get a rose tonight.”

Fans of “The Bachelor” should recognize that as an “asking for the order” moment as one of the bevy of contenders tries to convince the bachelor to take her to the next level instead of being eliminated. However, it the bachelor is Japanese billionaire Yusaku Maezawa, the rose will signify a bold move to a level where no woman has gone before … the moon. Maezawa is starring in a documentary, not a reality show, and the prize is not a marriage proposal but a free trip to the moon and back on a scheduled 2023 SpaceX space tourism mission on which the fashion industry billionaire has purchased seats for himself and a rose-worthy partner.

Yusaku Maezawa, the 44-year-old founder of the online Japanese clothing company Zozo, was the first person to sign up (i.e. make a down payment on what could be cost hundreds of millions) for a trip to the moon when Elon Musk announced the space tourism voyage in 2018. Since then, Maezawa has discussed buying more seats so he could take up to eight artists with him … but this is the first indication that one of them will be an artist of love. The billionaire bachelor announced recently he’s teaming up with Abema TV to produce a documentary called “Full Moon Lovers” which will take “The Bachelor” concept to a new level – literally and figuratively – by covering the selection process and the “honeymoon.” 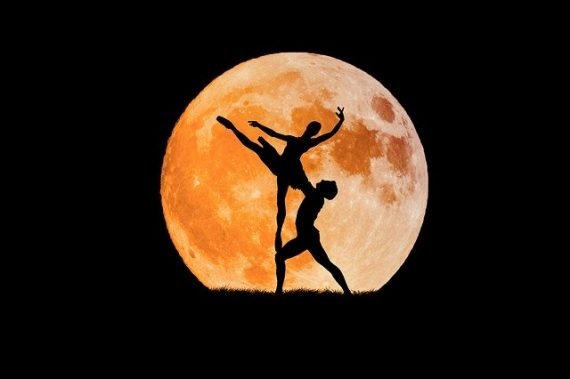 “I started to think that this was a good chance to seriously face up to the idea of "continuing to love one woman" which I'd only really had a hazy image about. I made my decision and finally decided to go on the program. I want to find a "life partner".

The application process ends on January 17. Then the top qualified candidates will be selected for initial matchmaking dates with Maezawa (“I think we are really starting to have a connection”), special get-to-know Maezawa dates (“I think I’m really starting to fall in love with him”) and eliminations (“She’s just not here for the right reasons”) leading to a final decision ("Will you accept this rose?") in mid-March.

In one sense, Maezawa is a typical billionaire bachelor – appearing regularly in Japanese tabloids, huge collecting of exotic cars, decadent decorations on his private jet, modern art collection, wants to own a baseball team … all the things a beautiful bachelorette would fight a group of other contestants to get. On the other hand, he claims he’s looking for a “life partner” who would also appreciate spending three months or more training for the flight, taking risks and the nonstop attention this will result in.

“With that future partner of mine, I want to shout our love and world peace from outer space.” 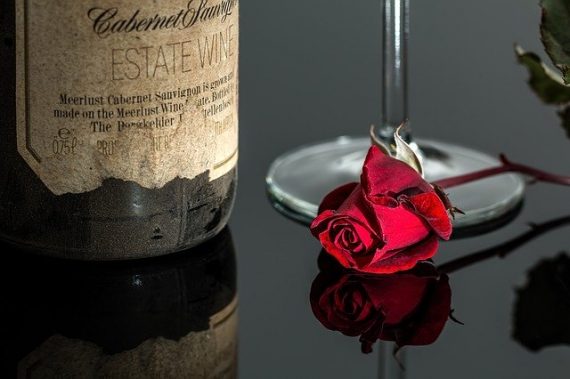 One woman will become the future, Moon-orbiting Mrs. Yusaku Maezawa. As for the rest?

“I just don’t think she is the right one for me.”

No rose for you.