Japan is home to some very haunted places and very odd tales of the bizarre and the paranormal, and far from some elusive, non-verified story sometimes these manage to make it right onto the mainstream news. One such account was widely circulated in Japanese news at the time, including major publications such as The Japan Times, and has remained a well-known but curiously unsolved little oddity that has sort of just sat there without any answers. Here we have a tale of Japanese high school students, dark supernatural forces, and possible mass possession.

A strange spectacle unfolded in June of 2014 in the Japanese region of Fukuoka Prefecture, which started off quite odd and would soon take a hard right turn straight into the territory of the truly bizarre. The scene of this account was Yanagawa High School, a private school in the city of Yanagawa, Fukuoka, where on June 30 classes were going on as usual, but something quite unusual would happen at approximately 10 AM that day in the middle of a class. One of the students in the class, a high school girl, reportedly suddenly turned a sickly pale color and began to shriek uncontrollably before collapsing on the floor in a convulsing heap, all while horrified classmates and the teacher looked on. 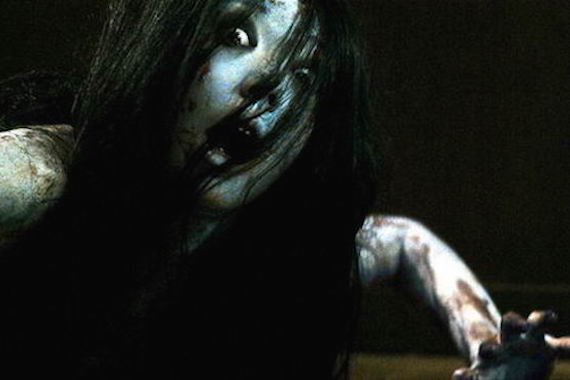 Students ran to the afflicted girl’s aid, and a further two students were promptly overcome by the same mysterious condition, screaming and going into convulsions, after which more students would exhibit the same symptoms, even those in other classrooms who had come to see what all the commotion was about. The strange, seemingly contagious condition involved screaming, convulsions, and then a trance-like state and paralysis that would overcome their bodies, and it seemed to be spreading throughout the area, until a total of 27 students, all female, were suffering from whatever it was. An examination of the students going into this weird state could turn up no clues as to what was going on, and in the meantime by 1 PM the school had been completely closed for the day and students sent home, with Vice Principal Shigemitsu Mori saying:

We don’t know why such an incident happened, but we need to take good care of the students. I’ll talk to them more to find out what happened.

Scared students began posting the incident to social media even as it was happening, and before long it was going viral on Japanese social media, with all sorts of strange ideas being thrown about. One of the most popular theories was that this had been some sort of mass demonic possession, with some of the afflicted girls reportedly snarling and shouting out strange, out of character things. One student would write on Twitter:

Our school. Rumor’s going around that an evil spirit was brought back from the mountain. Now over 15 people are dropping like flies. The girls are saying things like “Kill me!” and “Die!” It’s too crazy. We’re on standby in the classroom…In the end the school was closed. The number who collapsed: five turned into 15, eventually surpassing 20. 27 girls collapsed in total. Freaky. 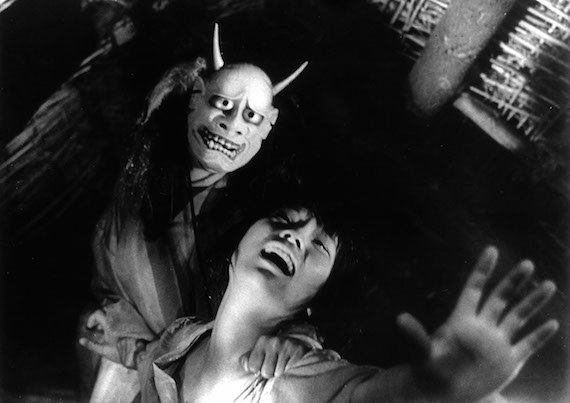 The idea that was slowly gaining popularity is that a malicious headless spirit said to roam the nearby mountains had been brought back with the students after a recent school excursion to Mt. Hiko, which they had taken right before the strange events. Before long Japanese social media was blowing up with this story, reporting that it was a mass possession by evil spirits, but not everyone was so convinced that this was particularly paranormal, with psychiatrist Rika Kayama explaining that this was most likely some sort of mass hysteria and panic caused by the stresses of study and nerves, which she claims can be highly contagious among the adolescent, saying to The Japan Times:

The only thing you can do [to avoid the recurrence of such incidents] is to distance yourself from people and topics that triggered such incidents. Rumors spread quickly in today’s society, through Twitter and other means, raising the possibility of panic attacks.

The students who had collapsed apparently made full recoveries soon after, although medical check ups could find no physical cause for the incident, no sign of chemical exposure or anything out of the ordinary. The case reminds me of another Japanese school house I have covered here before, this one abandoned and yet said to hold mysterious forces that can invade the minds of the living. Is there anything paranormal going on here, or is this just mass hysteria and spooky stories circulated and exaggerated on social media? Why didn't any of these students show any physical signs despite such reportedly serious symptoms? Was this mass possession or mass hysteria? It's hard to say, but very odd indeed.