“That Wild Man is no Figment of the Imagination”

Whether a person (A) believes in the existence of 19th century "wild men,", (B) is highly skeptical, or (C) has an open and undecided mind, the fact is that there are many such tales on record. But, there’s a possibility that, had circumstances not dictated otherwise, the legendary wild men just might have become known by a very different name: Mowglis. It’s a term that was briefly in use in the earlier part of the 20th century. Almost certainly, the name was lifted from Rudyard Kipling’s collection of stories, The Jungle Book, which was published in 1894, and that told of the adventures of a young boy named Mowgli, who lives in the wooded wilds of central India. We see evidence of the word, “Mowgli,” in a number of newspaper accounts that surfaced in the first decade of the twentieth century. We will begin with the Van Wert Daily Bulletin, an Ohio-based publication that, on October 28 1905, ran an article by the title of British Columbia Mowglis: Tribe of Wild Men Roaming Woods and Frightening People. 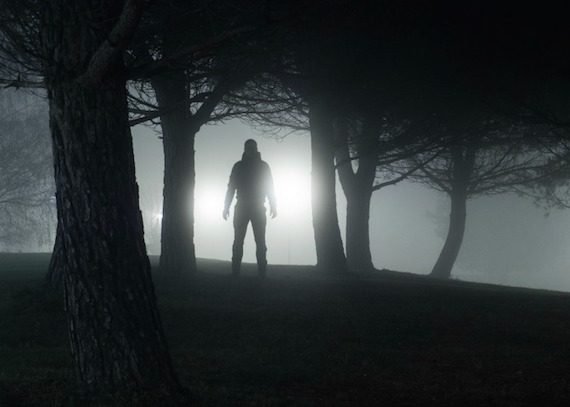 The article stated: “James Johnson, a rancher living near Cornox, seven miles from Cumberland, B.C., reports several Mowglis, or wild men, who have been seen in that neighborhood by ranchers, says a Nanaimo (B.C.) correspondent of the San Francisco Call. Johnson asserts that they were performing what seemed to be a sort of ‘sun dance’ on the sand. One of them caught a glimpse of Johnson, who was viewing the proceedings from behind a big log. The Mowglis disappeared as if by magic into a big cave.

“Thomas Kincaid, a rancher living near French creek, while bicycling from Cumberland, also reports seeing a Mowgli, whom he describes as a powerfully built man, more than six feet in height and covered with long black hair. The wild man upon seeing Kincaid uttered a shriek and disappeared into the woods. Upon arriving home Kincaid wrote Government Agent Bray of Nanaimo, inquiring if it would be lawful to shoot the Mowgli, as he was terrorizing that vicinity. The government agent replied that there was no law permitting such an act. It is reported that on a recent hunting expedition up the Quailicum river an Indian saw a Mowgli and, mistaking him for a bear, shot at and wounded him. During the past month no less than eleven persons coming to Nanaimo from Cumberland have seen the wild men. Parties have been organized and every effort is being made to capture the Mowglis.”

It’s intriguing to note that, as was the case in more than a few early reports of unknown apes in the United States, the Mowglis were tied to the presence in the area of a “big cave.” Further proof, perhaps, of their predilection for a life spent often underground. Less than one year later, the Yukon World published a story of the Mowglis. The date was August 1906, and the feature was titled: Alberni Has A Wild Man Vancouver Island Mowgli Said to Be No Myth – Seen by a Prospector Recently. 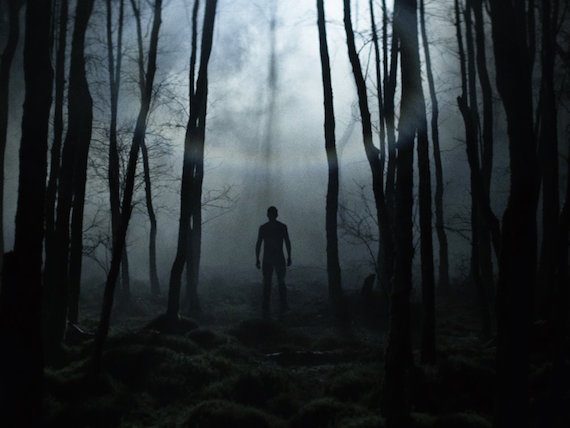 The newspaper recorded: “The famous Vancouver island mowgli is no myth. A prospector is now in Vancouver who says he saw the wild man at Alberni a few days ago. He will not allow his name to be used, asserting that he [was] ‘not looking for notoriety.’ He says: ‘A few days ago myself and another prospector dropped right onto the wild man on the shores of Horn lake, Alberni. The mowgli was clothed in sunshine and a smile except that his body was covered with a growth of hair much like the salmon berry-eating bears that infest the region. The wild man ran with astonishing agility as soon as he saw us. ‘We found the wickieup in which he had been sheltering and also many traces of where he had been gathering roots along the lake bank for sustenance. That wild man is no figment of the imagination. You can take my word for that.’”

As fascinating as both newspaper accounts were, the term Mowgli was never embraced.

The Nazis, a Mysterious Briefcase, and Demonic Alien Skulls