The Mysterious Death of a Paranormal Investigator

Being a paranormal investigator brings some certain changes to a person's life. Besides the fact that a lively Saturday night becomes hunkering down in a darkened house listening for restless spirits and trying to capture various spooky entities on film or other media, there are sometimes certain occupational hazards that can come with the territory. One is that these spirits might lash out to harm or cause damage in some way, and there is always the possibility of a spiritual attachment coming home from one of these excursions. In very rare cases, there can even be an actual death related to the pursuit of paranormal phenomena, and one of the most tragic and unsolved is that of a famed Indian paranormal investigator who turned up dead, and may have gotten himself in over his head in this pursuit of answers to these strange mysteries.

When talking about paranormal investigations in India, there is perhaps no more famous a name than Gaurav Tiwari. The prolific investigator began his career while pursuing an entirely different one, originally an actor in his teen years and then attending pilot training in Texas and then Florida, in the United States. It was in Florida that a series of inexplicable paranormal events such as poltergeist activity and the apparition of a young girl would convince him that the apartment he was living in at the time was actually haunted, turning him from a skeptic into a believer and launching his obsession with finding the truth. Tiwari would change course from his dream of being a pilot and go on to become one of the most famous paranormal investigators India has ever seen, branching out and covering all matter of weirdness including ghosts, cryptozoology, and the UFO phenomenon.

During the course of his career, Tiwari became certified as a Lead Anomalous Investigator by Paranexus Association of USA, earned certifications as a Spiritual Counselor, Hypnotist, and Life and Relationship Coach from Institute of Metaphysical Science (IMHS) in Florida, and was the founder and CEO of the Indian Paranormal Society. He would investigate over 6,000 hauntings and UFO sightings in the creepiest places imaginable, appear on numerous radio and TV shows, and he even appeared in a few Bollywood films, such was his high profile. Indeed, Tiwari would become known in paranormal circles all over the world, and be involved in myriad investigations in numerous far flung countries. By all accounts, he was one of the best in his field, but dark clouds were looming on the horizon.

On July 8th, 2016, the 32-year-old Tiwari was at his home in Delhi, India, on an otherwise uneventful night, when his family heard a loud, alarming thump from the bathroom. The door was found to be locked, but when there was no response from within the family forced their way in to find Tiwari lying face down on the floor and unresponsive. He was subsequently rushed to the hospital, where efforts to resuscitate him failed, dying of apparent asphyxiation for reasons no one could discern. Oddly, shortly after his mysterious death there would be noticed an anomalous thin black line around his neck that no one could explain and which had not been noticed even by professionals until after death. At first it was thought that this was a simple case of suicide, but the case would soon draw to itself strange clues that would cast it into mystery.

Friends and family insisted that, although he had been very busy, Tiwari was not suicidal in the slightest, had no financial or personal problems, he had just recently been married, had made the cover of Youth Incorporated magazine, and he had been very excited about his work at the time on a Syfy TV series called Haunting: Australia along with his good friend, Australian paranormal investigator Allen Tiller. There was no reason to suspect that he was planning on killing himself, and he had given no hints as to any intentions to do so. Indeed, on the day of his death he was by all accounts absolutely fine and in good spirits. However, things would get more mysterious when some of the family members started claiming that in the month leading up to his death there had been a possible supernatural influence on him, his demeanor inexplicably changing, with his father saying:

Gaurav told his wife a month ago that a negative force was pulling him towards it. He had said he was trying to control it but seemed unable to do so. My daughter-in-law ignored it thinking he was just depressed due to work overload and did not tell us about it. 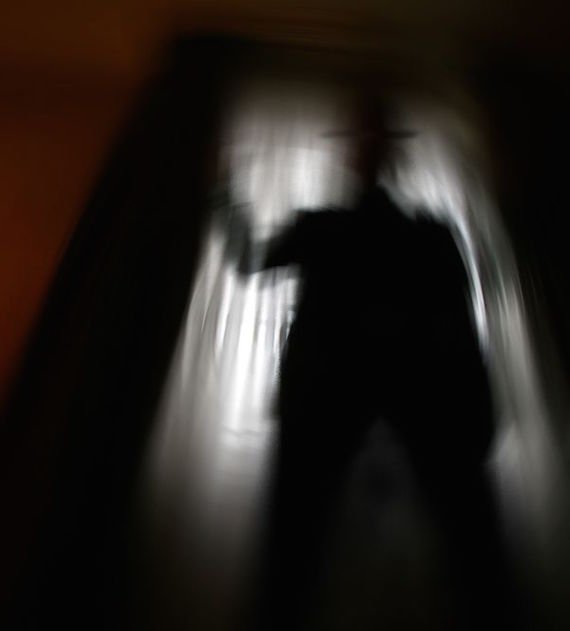 As soon as this news got out, there was a lot of talk that Tiwari had perhaps been possessed or even attacked by a spiritual or demonic force, and it was pointed out that with the investigator visiting some of the most intensely haunted and cursed places in the world he was bound to at some point have some nefarious entity attach itself to him. One Indian paranormal researcher by the name of Deepta Roy Chakraverti gives a chilling illustration of this theory, saying:

Not only places, but even people, can carry demonic forces which can manifest themselves. When I read about his (Tiwari) visiting a possessed girl in Janakpuri in Delhi the day before the death, a strange thought struck me. Did Gaurav become the unwitting victim of his last “case”? Was the burden too heavy? There have been cases where a spirit entity, specially a demonic one can transfer onto an object, or even a person. Did the entity believed to be possessing the girl in Delhi, seek and find a vessel in this young man?

Paranormal work goes beyond simply gadgets and batteries. It cannot be treated as either as a parlour game or a nine to five profession. I feel work of this nature needs a spiritual core of purpose and strength. Gaurav had perhaps taken on too much too soon, before he was ready to handle the onslaught of the dark. I hope his spirit now finds the light which he brought to many. 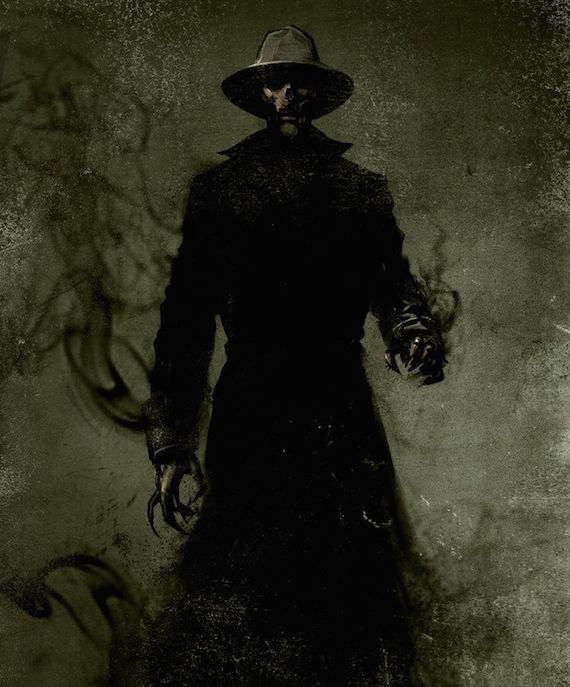 Others in the paranormal realm have entertained this possibility as well. One of these is fellow paranormal investigator Waqar Raj, who believes it is possible that some sort of supernatural force could have influenced and driven Tiwari to do it if he wasn’t fully protected. Raj explains:

As we understand, no ghost or spirit can kill a man or at least there is no documented evidence to suggest that. They can only temporarily cause some disturbance, especially to a person with a ‘weak aura’. A person with bad habits, as someone on drugs, can develop a weak aura.

The police are not as quick to embrace paranormal causes, and have been looking into the possibility that rather than suicide it might have been actually a homicide. Evidence has come to light that Tiwari and his wife had had a rather intense argument in the hours before his death, and there has also been witness claims that the family had been expressing unhappiness with his pursuits as a paranormal investigator, leading them to entertain the possibility of foul play. However, extensive investigations into the family and hours of interrogations have turned up no evidence to this effect, and the death of Gaurav Tiwari remains just as enigmatic as ever. Was this a suicide, a murder, or the doing of dark and sinister forces beyond our understanding, drawn to this investigator and invading his mind? The answer still remains unclear.