In 1991, a small time criminal, sex offender and drug abuser calling himself Thomas Quick was admitted to a secure psychiatric hospital in the country of Sweden after graduating to the more dangerous game of armed robbery. Quick was found to have a long history of frequent run ins with the law including sexual assault, drug dealing, and theft, but it wasn’t thought that he was a particularly violent criminal until from 1994 during his therapy sessions he began coming forward with a series of chilling confessions to over 30 various and incredibly macabre and sadistic unsolved murders peppered with rape, cannibalism and mutilation across Sweden, Norway, Denmark, and Finland. It is a case that would take Sweden by storm, and become quite an oddity that has been discussed to this day.

In captivity Quick would nonchalantly tell interrogators that his first murder had been carried out all the way back in 1964, when he killed another boy his same age by the name of Thomas Blomgren in the city of Växjö, and would explain that with his bloodlust sparked he had been unable to stop himself from killing again and again over the coming decades. He was able to provide meticulous, gory details that no one else could have known about the crimes, and in fact information given by Quick led to two supposedly unsolvable cold cases being solved. In every instance the murder was one that had been totally unsolved, in many cases the bodies of the victims having never been found, so to have these confessions pouring in with so many new leads and details was garnering a lot of attention from law enforcement and the media as well. Before long, Quick was being splashed all over the news and being labelled a monster and one of the worst and most feared serial killers Sweden had ever seen.

This was all seen as enough to pin Quick with 8 of the murders, of which he was found guilty of, but there were more he was suspected of being invlved with, yet even as the media was having a field day with it all there were doubts about it all brewing. First and foremost was the fact that these convictions were based completely on Quick’s own confessions and the information he gave. In none of the cases was there any corroborating evidence, such as eyewitness testimony, forensic evidence, murder weapons, motive, or indeed bodies. Yet, his information was seen as being only that which only the killer could have known, so it was accepted as irrefutable fact. However, Quick’s confessions would slowly start to fall apart in other ways as well.

One thing that many independent investigators noticed was that for all Quick actually got right, there was actually a lot that he got very, very wrong as well. Dates, times, and locations of murders were mismatched or downright false, as were even physical descriptions of the very people he claimed to have so brutally killed. There were also DNA samples that did not match, and the very damning fact that he simply was not in some of these places when the murders had supposedly taken place, with watertight alibis he had a hard time trying to explain away. There were also murders he claimed to have carried out, such as two African refugees he said he had ruthlessly killed in Norway, who later turned out to be very much alive. Even parents of the victims were stating that they heavily doubted that Quick was behind any of it and wanted him out of the equation.

There was also various bungling on the part of authorities that did not help Quick’s case, such as the case of 9-year-old Therese Johannessen, who had vanished from Fjell in Drammen in 1988 and was thought to be murdered based on the discovery of charred “bone fragments.” Quick had admitted to her killing, even describing it all in great detail, but the bone fragments turned out to be nothing more than pieces of fused wood and glue, a detail which had unfortunately not been determined before they had been presented to the court. Due to all of this, although courts had found him undeniably guilty and he had been convicted of many of these killings, Quick was getting more unreliable as a confessor by the minute and his story in many cases simply did not hold water and was unraveling. It was looking more and more like perhaps Quick wasn’t a ruthless monster of a killer, but merely guilty of being a very mentally disturbed pathological liar. Swedish journalist Dan Josefsson has said of it:

It was ludicrous. His stories were ridiculous.  Nothing added up. He couldn’t show any hidden bodies or people who disappeared – ever. Everything was just crazy but the system around him really wanted him to be the killer. They nourished him. 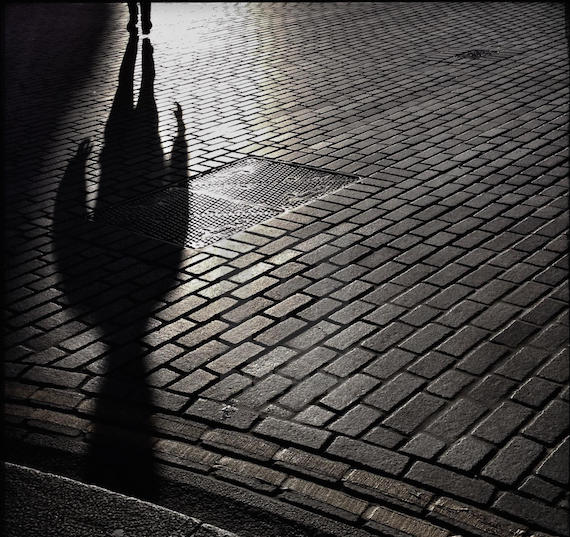 Through it all Quick was adamant that in fact he had killed all of these people, and law enforcement agreed with him, saying that any inconsistencies were due to the stresses he was under during the interrogation sessions, repressed memories due to trauma, and the various psychiatric drugs he was taking, which had all served to suppress his memory. In fact, the increasing allegations that he had never killed anyone and was in the end making it all up was so frustrating to Quick that in 2001 he stated that he was no longer going to cooperate with investigators into the cases and that he was done talking about it all. He then did a full reversal, as he started retracting his confessions one by one, beginning when in 2008 he confided in Hannes Råstam, one of Sweden's most respected documentary-makers, that he had in fact not killed anyone at all.

By 2008 Quick had changed his name to Sture Bergwall, and when Råstam visited him as he languished in the institution doing time for his 8 convicted murders, he came clean on it all, saying that he had made the whole thing up. Råstam then went through tens of thousands of pages of documents to find that indeed there was not one shred of any real evidence to link him to any of the crimes. Råstam would then go about trying to find out how this could have happened. For instance, how had Quick known all of these intimate details and secrets about so many of the crimes? It turns out that he had simply very heavily researched the murders and managed to dig deep enough to acquire and uncover back copies of earlier reports from journalists on these crimes that included details that had not been released even to police. Much of his information also came from the public domain, just dressed up to seem more mysterious than it actually was. He then supplemented this with talking directly to police and reporters to cajole information out of them, and he was also able to glean information by cold reading during his own interrogations to make himself seem more guilty. It was mostly apparently remarkably easy to get himself convicted of 8 murders, though, and Quick would say:

I didn't need to do much to tell the stories. Usually a single newspaper article would be enough. The rest of the information always came during the interrogations from the police, therapists or different people on the investigations team. I knew I just had to listen to pay attention. 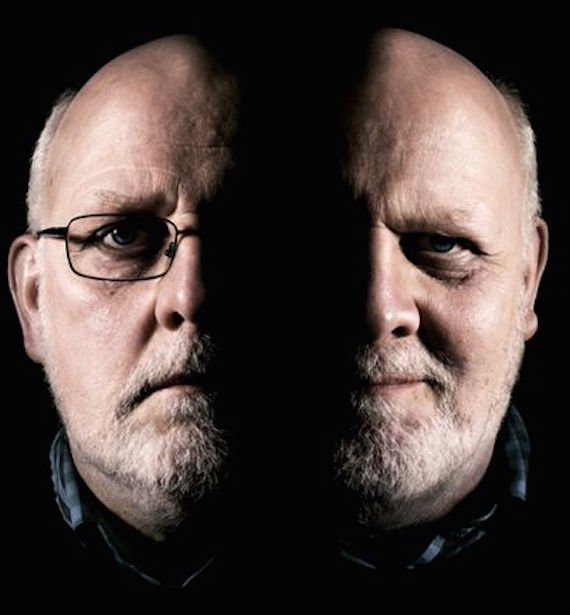 But why would anyone do this? Why go through all of this trouble to intentionally incriminate yourself when you know you are innocent? According to Bergwall/Quick, it was simply to get attention and more drugs while in psychiatric care, mostly a cocktail of benzodiazepines. He would say:

It was about belonging to something. I was a very lonely person when it all started. I was in a place with violent criminals and I noticed that the worse or more violent or serious the crime, the more interest someone got from the psychiatric personnel. I also wanted to belong to that group, to be an interesting person in here. I confessed to the murders because I wanted to be an interesting patient. The more grotesque the material, the more pleased the therapist was.

The drugs were very important. I had free access to them and I relied on them to get me into a condition where I could tell stories and make them up. A lot happened inside of me. I'd get high, I'd get a kick and then I'd have lots of fantasies. My imagination would run wild. In one sense, they gave me a lot of creativity. It was like a vicious circle. The more I told, the more attention I got from the therapists and the police and the memory experts and that meant I also got more drugs.

Regardless of how or why he did it, with the lack of any real evidence other than his gruesome confessions, which had now been recanted, the murders were re-evaluated. Bergwall would then be acquitted of each and every one of them one by one, the most recent in 2013, and then subsequently be released from psychiatric care a free man. Not everyone was left happy with it all, as family of some of the victims of these murders were denied real justice for the death of their loved ones because of the whole fiasco, and it also pointed a finger at the Swedish legal system, painting it in a bad light, and it is indeed widely considered to be one of the biggest travesties and miscarriages of justice in the country’s history. The whole incident was written of in great detail in Råstam’s book on it, Thomas Quick: The Making of a Serial Killer, and it has become a rather bizarre case that continues to gain attention and generate questions. In the end, although Quick got off the hook, it is still a mysterious case, and no matter what had happened those mysterious murders still remain unsolved and their killers uncaught.