The Strange Radar-Based Saga of the “Ring Angels”

Now and again, I will dig into a weird story that most people may be completely unaware of. And, that is very much the case today. It's time to head back to 1959 and a strange radar-based affair that went down in England. It was revealed by the media on July 27, 1959 that  for almost a year an unusual phenomenon had been perplexing radar specialists at the Marconi Research Center at Great Baddow, near Chelmsford, Essex, England. The mystery all began early one morning in mid-1958. That was when a number of scientists at the center noticed the appearance of a strange point of light on their radar screens. It appeared to spread out into a ring, then faded and finally completely vanished. This was repeated several times, and the effect was very much likened to the spreading ripples of water on a pond. The rings lasted for two and a half to six minutes. An identical event occurred several days later, but on this particular occasion, the phenomenon had moved from its original position to a different location.

The puzzled scientists began to investigate the strange "ring angels," as they soon dubbed them, and over the following twelve months or thereabouts recorded 'ring angel" activity at no less than seventy sites throughout the south-east of England. Despite this, there were no corresponding visual sightings - not a single one. The rings began to appear all over the south and east of the country: reports surfaced from Ipswich, Reading, Canterbury and Tunbridge Wells. Nor were the "ring angels" hindered by changing weather patterns, as evidenced by the fact that a number of positive radar tracking were made in areas that, at the time, were engulfed in thick fog. 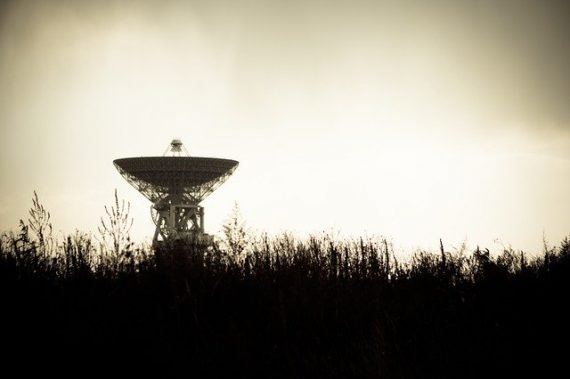 Was it possible that the culprits were nothing more mysterious than flocks of birds? This particular theory was carefully scrutinized by a Dr. E. Eastwood, who, at the time, was the Director of Research at the center. Eastwood found that several of the rings had been reported in areas which were regular roosting for starlings. This speculation was weakened, however, when it was noticed that some of the speeds of movement displayed by the "ring angels" were greater than those normally expected of birds. Dr. Eastwood elaborated on this particular theory and said the following: "Another problem is that if these are bird roosts, the birds don't use them every night. Our once a week observations don't show the same centers each time by any means."

Another theory put forward was that they originated as a result of changing patterns in the air itself. "This makes it a very attractive theory," said Dr. Eastwood, "except that no-one has satisfactorily explained why the air should produce a radar echo." Despite a lack of a conclusive answer, the rings presented no long-term interference to the practical use of the radar sets, nor to the mystified operators. Finally, however, an answer was found. As the British Society for the History of Science (BSHS) reveal: "A copse of trees covered with starlings revealed the cause of the strange rings of Angels: successions of waves of birds, separated by three minute intervals, took off from the roost moving in expanding circles to feeding grounds." 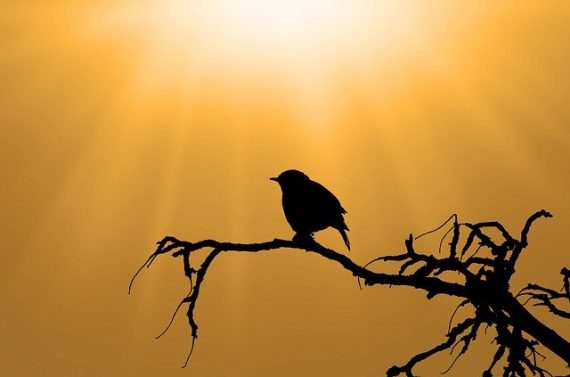 On this particular subject, Dr. David Clarke says, in an article titled "Radar Angels": "Throughout its early history, radar was dogged with technical problems that often led to spectacular misinterpretations of 'angels' as enemy aircraft and flying saucers. It is a popular misconception that radar – like the camera - cannot lie and that UFOs 'confirmed' by radar must by definition be solid, mechanical objects possibly from outer space." Sometimes a mystery proves to be not so mysterious, after all. But, we are still left with a fascinating tale!