There are some who say the American Civil War is still being fought today. If that’s the case, the sides may want to consider using a witch bottle to win. An old Civil War bottle discovered by archeologists digging in a Virginia highway median (really!) has been identified as a so-called ‘witch bottle’ that Union soldiers used to ward off evil spirits while building up a fortification they had captured from the Confederates. According to the history books, the North won the war. Could the witch bottle have been their secret weapon?

“It was this glass bottle full of nails, broken, but all there, near an old brick hearth. We thought it was unusual, but weren’t sure what it was.”

In a press release by the William & Mary Center for Archaeological Research, director Joe Jones explains why his team was digging in a highway median. The Virginia highway department was expanding Interstate 64 between exist 238 and 242 and asked for archeologists to check for artifacts in what had been a key location for both sides of the Civil War … Redoubt 9. Redoubt what?

Christopher Shephard, project archaeologist for WMCAR, explains that redoubts are satellite fortifications associated with a larger fort. Fort Magruder was the “mother fort” on the road between the road between Yorktown and Williamsburg, Virginia. “Fort” in this case meant a 30-foot high earthen fortification (a redoubt) used as living quarters for the troops, facilities for storing munitions and protection from enemy shells. To extend the fort, the Confederate Army built a line of 13 smaller redoubts (called the Williamsburg Line), with Magruder in the middle as Redoubt 6. The Williamsburg Line was lost to the Union Army in the 1862 Battle of Williamsburg. Little is left of the line today except for Redoubt 9, which survived construction of I-64 by being located in the median.

“The Union troops were likely tasked with holding and repairing the fortification whenever they had reason to expect Confederate assault. They were building up a fortification, so we just assumed they needed a place to keep their nails and used a bottle.” 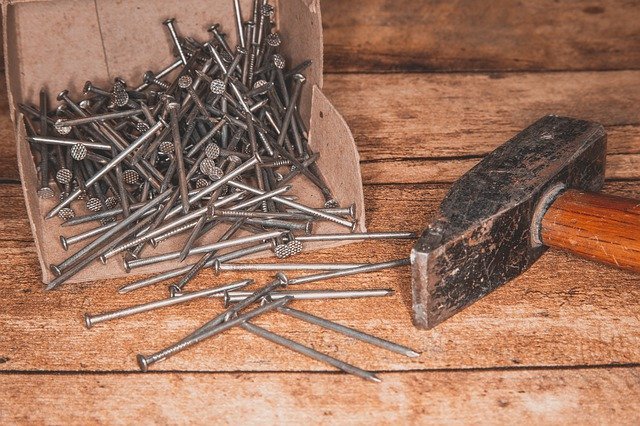 Jones says the bottle (see it here) was discovered in 2016 and thought to be a simple jar of nails until WMCAR staff member Oliver Mueller-Heubach and WMCAR founder Robert Hunter linked its location (near the hearth) to the witch bottle practice residents of the East Anglia region of England (now the counties of Norfolk, Suffolk and Cambridgeshire) in the late Middle Ages. They believed hot nails would ward off witches and evil spirits – hence the placement near the hearth. The witch bottle practice was brought to North America by English immigrants, but fewer than a dozen have ever been found.

“Pennsylvania Cavalry would have occupied the outlying redoubts, including Redoubt 9, in the days and months following that raid in an attempt to keep Confederates from retaking them. There were a lot of casualties and fear during this period. The Union troops were an occupying force in enemy territory throughout most of the war, so there were plenty of bad spirits and energy to ward off.”

The bottle showed signs that it was made in Pennsylvania. The Pennsylvania Cavalry was under siege, but Jones speculates that witch bottle may have belonged to an officer – perhaps the one in charge of Redoubt 9 – who was afraid his soldiers needed more help that just guns and bayonets and pulled out a talisman from his English ancestors.

Or it could have just been a jar of nails. Jones points out that witch bottles found in England generally contain, in addition to nails, locks of hair, fingernails and even urine of the people hoping to get protection from withes and spirits. This bottle was broken at the top, so those items may have fallen out … if they were ever there at all. Obviously, a witch bottle makes it a better story. 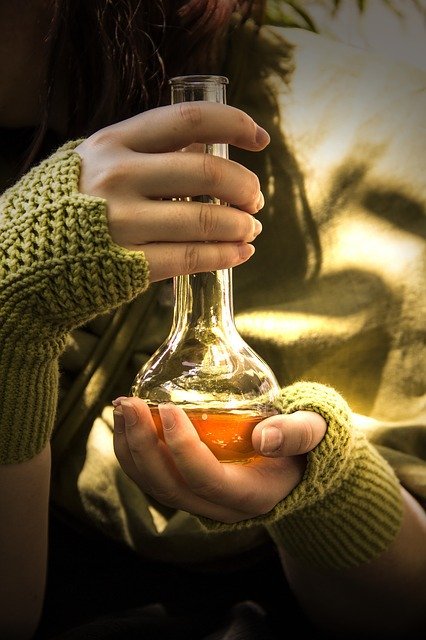 “It’s a good example of how a singular artifact can speak volumes. It’s really a time capsule representing the experience of Civil War troops, a window directly back into what these guys were going through occupying this fortification at this period in time.”

If only ending the battles of today was as easy as putting nails in a bottle.

Bizarre Encounters with the Demons That Come at Night