The mysterious giant drones that have been flying in formation over parts of Colorado, Nebraska and Wyoming just got a possible explanation … and it may create more mysteries than it solves … if it solves any. A member of a group of amateur UFO trackers claims they’ve been flying drones in formation over Colorado in an organized search for the “unidentified aerial phenomenon” that has become known as the Tic Tac UFOs. Yes, the ones seen by USS Nimitz pilots in 2004 on the east coast. What are they doing in Colorado, you ask? Let’s find out.

“If there was any interference with any other aircraft, that absolutely was not ours.” 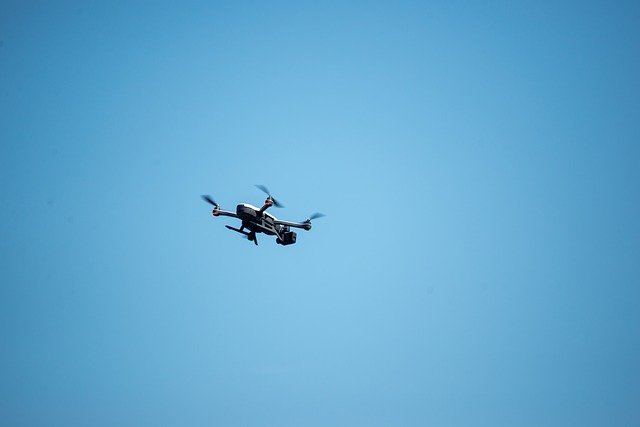 In what appears to be an exclusive report by the Sterling Journal-Advocate (Sterling is in far northeastern Colorado where many of the drone sightings have occurred), Michael Spicer of Durango (a long way from Sterling in far southwest Colorado) takes an obviously defensive position as he talks the drone formations he and his group have been flying in and around Sterling. Spicer says the group is known as ArchAngleRECON and they’re headquartered in Wichita, Kansas – almost 500 miles from Sterling. He admits the group has been flying groups of 6 to 12 drones along longitude and latitude lines in northeast Colorado – the “grid pattern” many witnesses have described. Of course, he didn’t think they were doing anything wrong. Until …

“Spicer said the group was unaware of the stir caused by drones until he was contacted recently by the Federal Aviation Administration. He said he was interviewed by special Agent Michael Bumberger of the FAA’s Investigations and Law Enforcement Assistance Program. He said none of ArchAngelRECON’s drones were ever flown anywhere near any airport, and they did not encounter any other civilian aircraft.”

That was probably as part of the multi-government-agency investigation that ended recently with the “no harm, no foul” conclusion that they still don’t know whose drones they are, but they’re not illegal, so go back to what you were doing and forget about them. Despite that, Spicer seemed shaken by the contact and was probably questioned about reports that a drone may have interfered with a hospital helicopter and others were seen over Sterling Municipal Airport – an obvious FAA violation.

Before you ask, there’s not much info about ArchAngelRECON. There’s a 75th ArchAngel Recon “Multi game clan” with some videos on YouTube, but they’re related to gaming, not drones or UFOs. As usual these days, Spicer claims the group is tracking the new technology aircraft which is what the infamous Tic Tac UFOs from the 2004 incident are suspected by many of being. However, he’s quick to point out that not all of the drones seen recently belong to his group. He doesn’t say how many are and the report is pretty empty of any additional investigative evidence. Spicer also gives no information on whether they saw any of the drones/Tic Tacs. 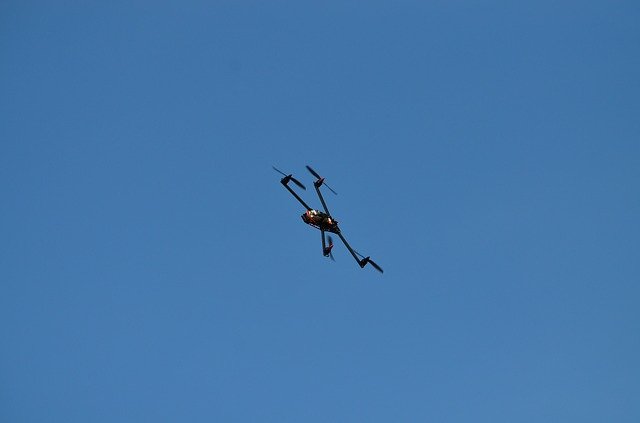 It’s almost as if “looking for Tic Tac UFOs” is the new cover for any nefarious activities, and heading to Colorado to hunt the drones is becoming this year’s “Storm Area 51.” Will ‘Storm Sterling’ solve the mystery or end up in a failed rock concert too?

“That absolutely was not ours.”

OK, Michael Spicer, we’re not blaming you for that. In fact, you’re not the first to connect the drones to the Tic Tac. That honor belongs unofficially to Mike Turber, the investigative journalist and cybersecurity expert who made the link earlier this week.

So, despite the government’s plea to “move along, nothing to see here,” the Colorado/Nebraska/Wyoming/??? Drone mystery isn’t going away.