UFOs May Actually Be Tourist-Carrying Cruise Ships From the Future

Anyone who has been on a European river cruise or an organized bus tour through cities with ruins dating back thousands of years has no doubt felt that they were traveling back in time and probably wished it were possible to go back in time and see these cities when they were alive with our ancestors. If we feel that way, it’s not hard to imagine that our future descendants will have the same yearnings. What they may also have is the technology to pull off such a time-traveling tour package. A professor of biological anthropology believes UFOs are actually identified tour ‘buses’ from the future and lays out a case on how to prove it.

"Undoubtedly in the future, there are those that will pay a lot of money to have the opportunity to go back and observe their favorite period in history. Some of the most popular tourist sites are the pyramids of Giza and Machu Picchu in Peru … old and prehistoric sites."

Michael Masters is a professor of biological anthropology at Montana Technological University in Butte and the author of “Identified Flying Objects: A Multidisciplinary Scientific Approach to the UFO Phenomenon.” In a presentation at the 2019 International UFO Congress and a more recent interview with Space.com, Masters lays out his reasons to believe that aliens are future human tourists. The ‘human’ part is certainly plausible – he points out that most "extratempestrials" are described as bipedal beings with human features who can communicate in our languages and travel in ships that seem to be based on current technology … like a Ferrari resembles a Model T. 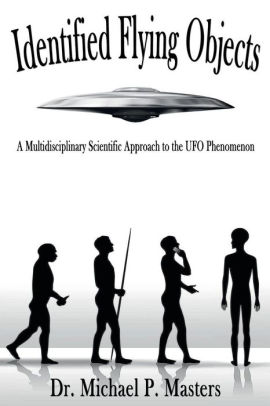 "We know we're here. We know humans exist. We know that we've had a long evolutionary history on this planet. And we know our technology is going to be more advanced in the future. I think the simplest explanation, innately, is that it is us. I'm just trying to offer what is likely the most parsimonious explanation."

Masters sees the stories of alien abductees as indicators that many of the UFO time machines contain anthropologists doing what he wishes he could do if he had the technology – meeting ancient civilizations and perhaps picking up a few samples. Space.com adds credence to the connection to abductee stories by bringing in Larry Lemke, a retired NASA aerospace engineer and ufologist who points out that some abductee experiences coincide with what might happen if they were taken onboard a ship that was able to defy the usual laws of aerodynamics and Newtonian mechanics.

"There's a group of thinkers in the field of UFOs that point out that phenomena reported around some UFOs do, in fact, look exactly like general relativity effects. Missing time is a very common one."

Just like today, once the explorers and scientists are done analyzing (and looting) ancient sites, people with a lot of money start visiting them. Eventually, the costs go down and these tours become available to the masses. Have our future selves reached that point yet? Were those recent Tic Tac UFOs merely time-traveling tour buses filled with extratempestrials – noses pressed to the windows, future cell phones taking selfies as they try to see ten cities in ten … minutes?

"Our job as scientists is to be asking big questions and try to find answers to unknown questions. There's something going on here, and we should be having a conversation about this. We should be at the forefront of trying to find out what it is."

Not to mention selling souvenirs to these time-traveling tourists. 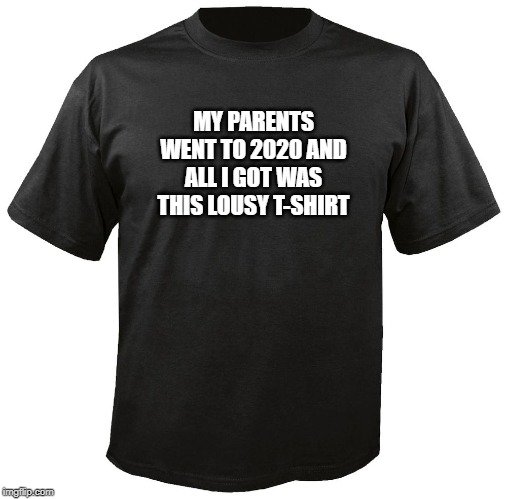 A Terrifying Alien Encounter in the Wilds of Australia