Voice Of Egyptian Priest Has Been Recreated 3,000 Years After His Death

Scientists have amazingly recreated the voice of an ancient Egyptian priest more than 3,000 years after his death. They used CT scans of his voice box in order to replicate what he would have sounded like.

The priest named Nesyamun lived in Egypt during the same time that pharaoh Ramses XI reigned. He preached at the temple complex at Karnak near Luxor. He passed away in his fifties from perhaps a severe allergic reaction (like a bee sting) or as a result of poisoning because his tongue was found sticking out.

His mummified remains were so well preserved that scientists at Leeds General Infirmary were able to use a CT scanner to map out his mouth, throat, and voice box and recreate them by using a 3D printer. Experts from Royal Holloway, University of London, University of York and Leeds Museum took measurements and scans of the priest’s vocal tract and created a plastic version of his larynx.

In a study published in Scientific Reports (which can be read in full here), researchers wrote in part, “Nesyamun's vocal tract posture is not set for speaking any specific vowel; rather it is set appropriate for his burial position,” adding, “In addition, his tongue has lost much of its muscle bulk, and his soft palate is missing.” They went on to state that the sound of his voice in based on “an extant vocal tract preserved over three millennia.” 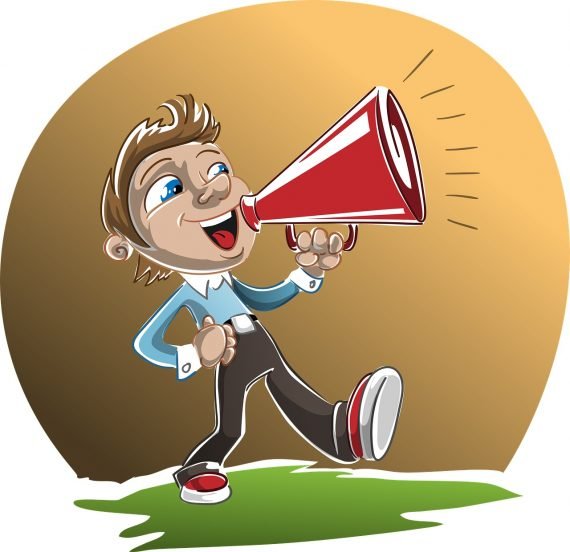 As of right now, they have recreated a vowel-like sound between an “a” and “e” but they believe that in the next couple of years, they’ll be able to replicate full sentences in the priest’s voice. You can hear the audio of the ancient priest’s voice pronouncing the vowel sound here.

This is very positive news for those who have damaged voice boxes. “I was demonstrating the Vocal Tract Organ in June 2013 to colleagues, with implications for providing authentic vocal sounds back to those who have lost the normal speech function of their vocal tract or larynx following an accident or surgery for laryngeal cancer,” stated Professor David Howard from Royal Holloway.

Hearing what someone sounded like so many years ago in the 11th century B.C. is pretty amazing. That brings a whole new meaning to the saying, “speaking beyond the grave”.

Widow Ghost Blamed for Deaths of 13 Men in Thailand Village