William Shatner is Planning a Trip Into Space at Age 88

"I haven't faced death. I've cheated death. I've tricked my way out of death and patted myself on the back for my ingenuity; I know nothing."

With the proper, well-placed long pauses, it’s easy to remember Captain James Tiberius Kirk uttering these philosophical words in “Star Trek II: The Wrath of Khan.” Those words, of course, were penned by someone else for Captain Kirk. Without the aid of a master sci-fi scriptwriter like Gene Roddenberry, he might sound something more like this: 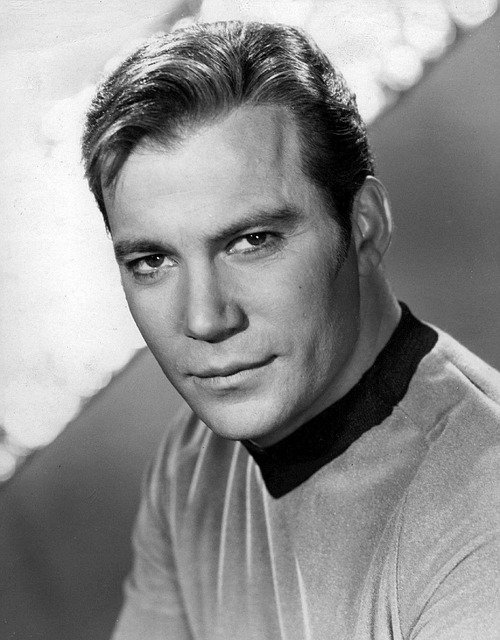 Those are the words of the real James T. Kirk – William Shatner – but he’s referring to a similar dangerous adventure. Shatner wants to boldly go where no 88-year-old has gone before … into space. In an interview in The Mirror to promote the British premier of The UnXplained, his one-hour, non-fiction series on The History Channel exploring “the world’s most fascinating, strange and inexplicable mysteries,” Shatner made this stunning announcement. While he doesn't say if THC is interested in his personal adventures, Shatner thinks he’s got one more big one in him and he wants to turn it into a series, or at least a documentary, on some network. At 88, isn’t he afraid it could also be an obituary?

“You can look at it from many points of view.”

Now that sounds more like Captain Kirk trying to convince Dr. McCoy that his crazy plan is perfectly safe. Shatner filed for divorce from his fourth wife in December – is he looking for one last fling with a beautiful green Orion slave girl like Captain Christopher Pike encountered in the famous two-part episode, “The Menagerie”? Isn’t he a little old for that?

Shatner is obviously not in good enough shape for a NASA trip to the International Space Station. At 77, John Glenn was the oldest astronaut when he flew as a payload specialist on Space Shuttle Discovery. Shatner is pitching his plan to private space tourism companies. While he doesn’t identify them, it’s hard to image Virgin Galactic (Richard Branson’s project) or Blue Origin (Jeff Bezos’ company) not being interested for the obvious publicity it would generate. Whether it’s one of these or another space tourism company, Shatner says he’ll be making a big announcement soon and potentially making the trip in 2020.

“I’ve tried to sell a show and I believe I have. But an announcement I’ll make in the weeks to come about me going into space... it looks likely.”

Shatner says that even at 88, he’s at the “peak” of his creativity and thinks this is a good idea. The real question is, would Captain Kirk agree?

"Our species can only survive if we have obstacles to overcome. You remove those obstacles. Without them to strengthen us, we will weaken and die."
James T. Kirk, "Metamorphosis" 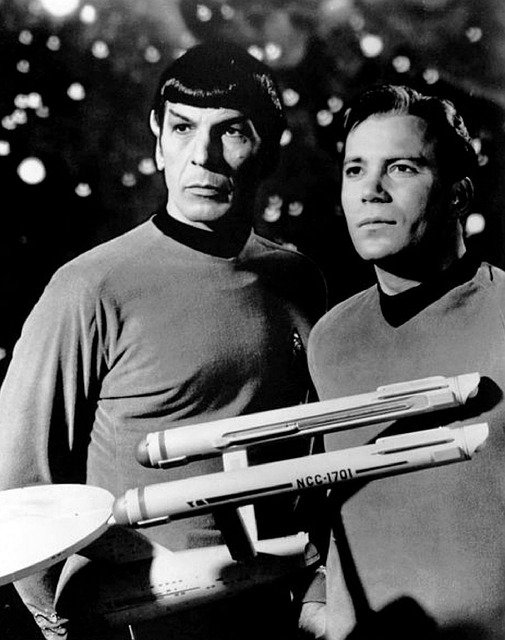 What about Mr. Spock?

"Madness has no purpose. Or reason. But it may have a goal."
Mr. Spock, "The Alternative Factor"

"When the personality of a human is involved, exact predictions are hazardous."
Dr. McCoy, "The Lights of Zetar"

If and when he goes (is there any doubt?), let’s hope the captain boldly comes back too.

New Evidence Suggests That There Are Still Active Volcanoes On Venus