A Bizarre and Terrifying Case of a Demonic Haunting

Some hauntings really seem to go the extra mile to become pure terror fueled horrors. In these cases it seems that this is more than mere ghosts, but perhaps something far darker and more sinister, erupting forth from some realm of nightmarish cold evil beyond our understanding. These are the more demonic hauntings, caused by entities that we cannot possibly understand and were maybe never meant to, and one such terrifying demonic encounter supposedly happened to a normal family in a peaceful town in Indiana.

In 1970, Ann and Roger Brock and their three daughters decided to start a new life in the quiet, sleepy town of Kokomo, Indiana, in the United States. They found a great house that was a steal at the time, costing them only $5,000, and things seemed to be looking up for them. It seemed as if this might all be a dream come true, but it all would gradually unravel to become more of a nightmare. Things were admittedly a bit odd from the very beginning, with the family children sometimes complaining that they felt an odd sense of being watched, especially the twin daughters Lana and Lisa. They would also feel a stifling sense of dread and wandering cold spots, and could sometimes hear faint scratching or clicking sounds from within the walls, and years later Lana would say of the house:

It was a dark house on the inside, and I just felt like I wasn’t alone in the house. So as a little kid I always sensed there was something dangerous there, but I didn’t know what it was. I didn’t know how to define it. 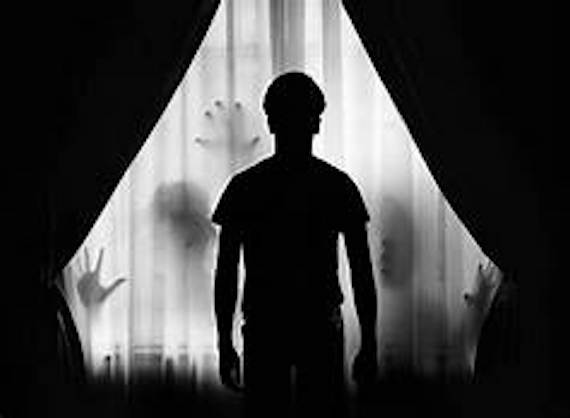 Other strange things were witnessed by the children during this time as well, such as a religious book that flew off a bookshelf, and the children would apparently awaken one night to find their entire wall covered in frost, which disappeared as soon as their parents entered the room. This was mostly written off as the imaginings of young children, yet in 1978 when brothers Roger Jr. and James were born things would soon intensify, beginning with shadow figures being seen lurking about within the home and other odd occurrences. Lana would claim that one evening she woke to find a shadow figure that seemed to be dripping water looming by her bedside, and on another occasion all of the children heard a guttural moan and growling from beneath the floor, which was apparently potent enough to make the entire floor quiver and shake. When their concerned father came home and checked things out he could find nothing out of the ordinary. The weirdness would continue, with the children often having frightening encounters at night in their bedroom, with shadow figures and black, blob-like masses regularly seen. Lana would say of some of this:

The first really terrifying moment for me was a night when I was sleeping in the back bedroom on the floor with my two sisters, and I felt the floor move. I felt a wave beneath me, like footsteps, and I was only about 13 or 14 years old. Before that I heard a shuffling of feet moving. We witnessed apparitions several times in the back bedroom. One time I saw what looked like a man on the outside of my house with his face pressed up against the window—except it wasn’t a man. It was a dark creature of some kind.

The window incident was enough that the parents called in police thinking that there was maybe a prowler about, but authorities were unable to find any sign of a trespasser. Since the adults had seen nothing unusual the family continued to try to explain it all away. The anomalous sounds were rats in the walls or just the wind, the figures plays of shadows or just the sheer imagination of youth. They seemed to be dead set against acknowledging that any of this might have a paranormal cause, partly due perhaps to the fact that Roger Brock was a Baptist minister. Lana would say in later years:

My brothers and sisters, they all saw these things too at different times, different manifestations of it. We tried to tell our father. He didn’t’ want to talk about it. We were a church going family, and we were pretty devoted to church. My dad was very devoted. He was a Baptist at Temple Baptist in Kokomo. He was a bible reader. He had been trained in theology. He was very knowledgeable on the Bible and Christianity. He didn’t believe in ghosts. We weren’t taught to believe in the paranormal or ghosts, so we were most skeptic about stuff like that. We would explain it away. The house was settling, or something was wrong with the plumbing. The only other thing we believed was that there were demons. If there was a god and angels, then there were going to be demons. 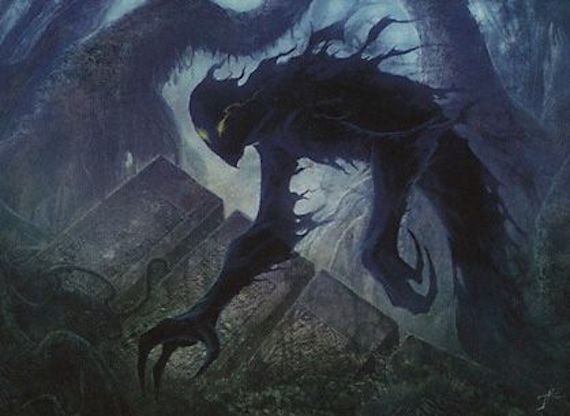 Roger Brock mostly just told everyone to stop talking about it at all, but yet the paranormal activity would continue nevertheless. On the day when the twin daughters were baptized there was a weird occurrence when the family came home and found that the door could not be opened. No matter how hard he tried, Roger could not budge it, and when they went it through a back window it was found that a bookcase had been roughly thrown up against the door and various religious texts had been torn apart and their remains scattered about. Nothing else in the house had been touched, nothing was stolen, and it was inexplicable and baffling. Making it all creepier still was that the family would do a check on the background of the house and find that someone had been murdered in the past in one of the back bedrooms.This was about when Roger and Anne Brock began to entertain the thought that perhaps a demonic presence was taunting them.

They went about trying to get someone to bless the residence, but this only seemed to make whatever was tormenting them angrier. One day a pair of scissors was found buried in the ceiling far higher than any of the children could have reached, and another time a large chunk of the ceiling actually fell down to come crashing upon Roger as he sat reading the Bible, knocking him unconscious. On another occasion Roger was asleep when he woke to find what he would describe as a “green leprechaun” biting and scratching at his legs. If there had been any doubts that there was something supernatural in the house, those were all erased now, and Anne would say:

Our kids had been telling their dad and me what was happening. They were telling us stuff, but you know how kids imagine they see something? We thought they were just seeing stuff, but the night my husband saw it, he changed his mind. It was a creature, and it was living in that house when we bought it. 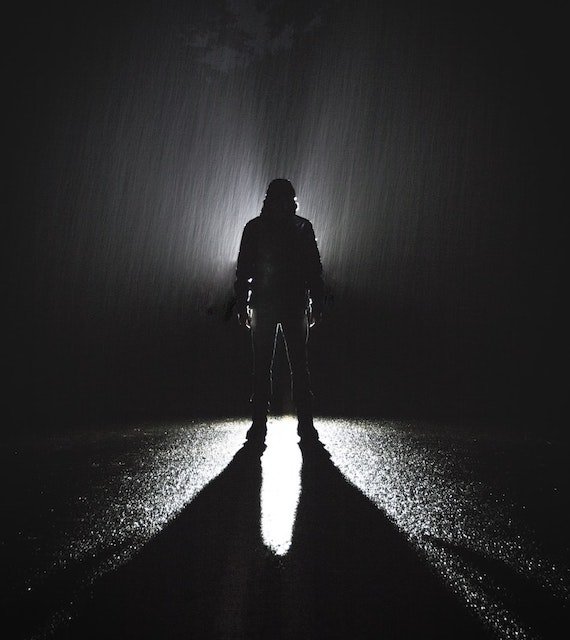 The strange paranormal activity continued to escalate, with objects flung about, furniture moved, and the shadowy presence becoming bolder. On one occasion they found that something had physically propelled their pet poodle through the window, finding the poor thing whimpering in the yard covered with blood. This would happen several more times, and one of these incidents would apparently kill it. It was around this time that Lana would receive the most vicious attack yet, when something covered her mouth and held her down in her bed, nearly suffocating her before her screams caused her father to come running and send the entity to slink back off into the shadows. Another vicious attack would target the mother Anne, when a picture frame was picked up by unseen hands to smash it across her head, although on this occasion she says it seemed as if something had intervened to minimize the damage. She has said of this incident:

By now the twins were old enough to move out on their own, and they did, more to get away from that evil house than anything else. The Brocks would continue living at the residence until it was burned down in 2001 by an arsonist. Roger Brock passed away in 2005, and Lana would go on to become a paranormal investigator looking to find answers to the kinds of mysteries her family endured. She has blogged extensively on her experiences at that harrowing time in her life and the case was also covered in an episode of the TV show Paranormal Witness, titled Deliver Us From Evil, but any concrete answers for what happened to this besieged family have remained elusive. What happened in this house and what was tormenting this family? We might never know.