A Strange Encounter: Supernatural or Swinging?

My previous article was titled "Mind Games and a Menacing Visitor." It told of the very strange encounter between a Dr. Hopkins of Orchard Beach, Maine and a definitive Man in Black. The latter was a creepy, strange looking character who didn't appear to be entirely human. There is, however, another aspect to this saga - one which is just as strange as the first story. As you'll now see. It’s almost no coincidence that thirteen days after Dr. Hopkins’ experience, his eldest son, John, and his – John’s – wife, Maureen, had a strange experience with what may well have been a WIB and a MIB. It was around 7:30 p.m. when Maureen took a very unusual phone call in the family home. Like so many calls from the MIB and the WIB, this one was filled with crackling and buzzing on the line, distortion, and a very strange and confusing conversation. The caller claimed to be a “Bill Post” from Conway, New Hampshire, who, supposedly, was a friend of an unnamed friend of John’s. Post made it clear to Maureen that he and a companion wished to meet with both her and John – something which puzzled Maureen, not surprisingly. 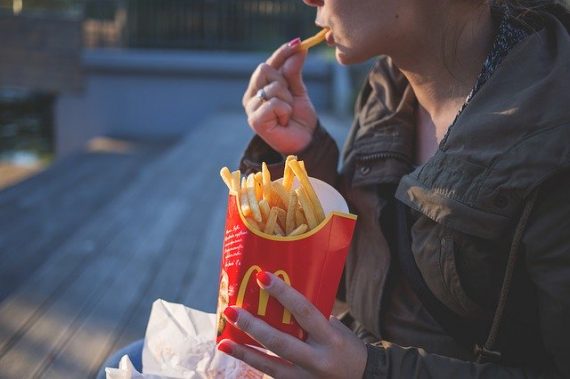 John, rather oddly, agreed to drive out to a local McDonald’s, where Post and his companion arranged to meet him – even though John had no idea of who the man was or what he wanted. Red flags were going up and alarm bells were ringing when John arrived: while Post claimed to hail from New Hampshire, the plates on his vehicle read “Temporary, N.J., 1975.” On top of that, as John instructed the pair to follow him to his and Maureen’s home, Post actually took a short cut, demonstrating that he was very familiar with the neighborhood and the roads, and was clearly not the out-of-towner he claimed to be. Both vehicles pulled up and John exited his, as Post and a still-unidentified woman got out of their car. They followed him into the house, and that’s when things got really weird.

Post and the woman, who was introduced as “Jane,” sat down and an awkward and weird situation unfolded. This was hardly surprising, since Bill Post and Jane – if those were their real names, which seems most unlikely – were hardly your average, every day visitors. Although, at first glance, they looked like regular people, there was something about them that was just not quite right; something hard to define, but something most definitely menacing and unsettling.

The man, estimated by John and Maureen to have been in his mid-thirties, had an extremely high-pitched voice, hair that was slicked down in an old style, and ears that were positioned very far back on the side of his head. As for Jane, she too appeared to be in her thirties, also had ears that were described as being “set well back,” and had a “whining” quality to her voice. Not only that, she was wearing bright red lipstick very similar to that Herbert Hopkins’ MIB seemingly wore just two weeks earlier, and her clothing was described as being decades out of date – something that absolutely typifies the MIB. There was something else, too, that neither Maureen nor John could fail to note: both the man and woman walked in a very weird way – they shuffled along and leaned significantly forward as they did so. “Surreal” scarcely begins to describe the decidedly off the wall situation.

John offered the pair Cokes, which they accepted but failed to even take a sip of – which is typical MIB/WIB behavior. For the most part, food and drink seems to confuse them. Then, things were taken to a whole new level: Post began to fondle Jane in front of John and Maureen, asking if he was “doing it right.” Hardly surprisingly, it wasn’t long at all before the conversation was brought to a close and Post and Jane stood up, shuffled out of the room and the front-door, and were gone, and all without even a single “goodbye.” 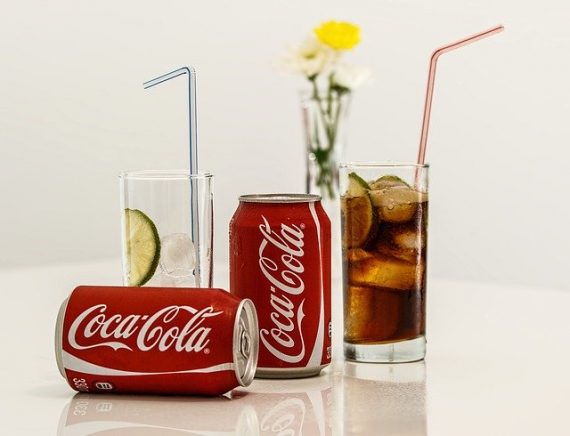 You can find claims on the Net that John and Maureen were swingers and that this was simply a case of a planned liaison, and a bit of late-night fun, gone awkwardly and embarrassingly wrong. And that, perhaps, Post and Jane had been referred to John and Maureen by friends in the swinging community. Regardless of whether or not John and Maureen engaged in something as harmless as swinging, there are several factors that lead one to believe that an anticipated evening of sexual fun was not the root-cause of this curious story. Let’s take a look at a couple of aspects of the story that I have left untouched, until now.

First, the only reason why the story ever surfaced was because John chose to share it with his father, as John felt there was possibly a connection between the odd pair and Herbert Hopkins’ equally odd MIB of two weeks earlier. Moreover, if the whole thing was down to nothing stranger than a swinging encounter that ended up not swinging in the slightest, why should John have even mentioned it to his father, Dr. Hopkins, in the first place? Second, there is the matter of the out of date clothes and hairstyles, the weird tonal qualities in the voices of the pair, their oddly positioned ears, their deliberate avoidance of drinks, and their curious shuffling gait – all of which can be found in countless WIB and MIB reports.

There was something else, too. Post repeatedly asked John how often he spoke with his father, and practically demanded to know what subjects they discussed. John was convinced that Post was digging for data and comments on his father’s recent MIB experience. Then, quite out of the blue, Post said to John: “The sky is very clear tonight. You are going to be in amateur radio.”  It transpired that Herbert Hopkins was a ham-radio enthusiast, but how Post apparently knew of the family’s links to the subject utterly baffled John. As for the odd comment about the sky being clear, John pondered on the possibility that Post was implying tonight might be a very good night to see a UFO. Put all of that together and what one gets is hardly the image of a swinging good, or even bad, time on a Friday night behind closed doors, but something far more chilling – and something connected to Dr. Herbert Hopkins’ encounter of two weeks previously.

John told his father that he couldn’t fathom why he had agreed to go and meet Post and have him and his companion, Jane, follow him home – never mind let them into his and Maureen’s home. Of only one thing were John and Maureen certain: the encounter with “Bill Post” and “Jane” left them scared, confused, and more than a bit paranoid – which, quite possibly, was the specific goal of the whole experience. Namely, to intimidate the pair and ensure that word got back to Dr. Hopkins, thus plunging him into an even deeper state of anxiety. Few will be surprised to know that is precisely what happened. Swinging or something supernatural? Who knows?

Russian Scientist Claims Earth is a ‘Reserve’ Quarantined by Aliens